A New Family - My Story

“There had to be some legit Christians out there.” 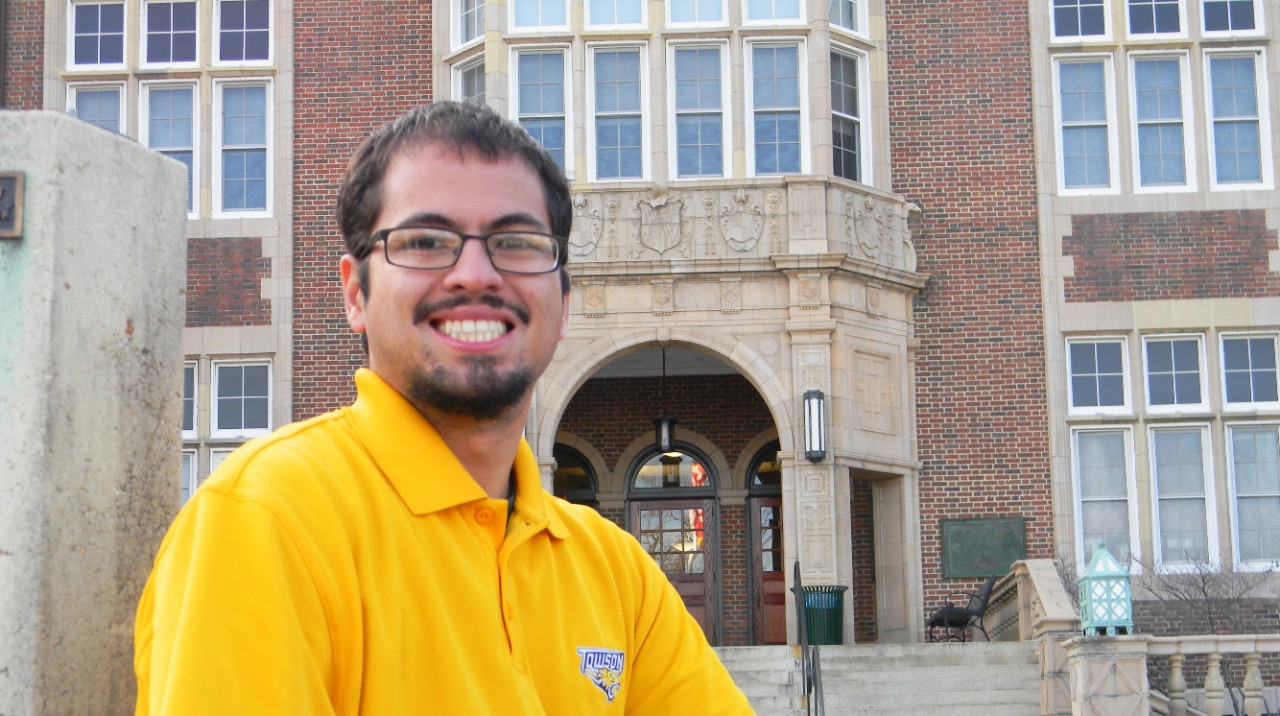 I didn’t have a good sense of family growing up. My parents stayed married for a very long time, but unfortunately, it was very hard to tell if they loved each other. My mother was a very religious person, but it wasn’t evident if she had a relationship with God. She had an abusive streak, and she would use things from the Bible to justify her actions.

I decided if this is what it means to be a Christian, I didn’t want anything to do with it.

When I was 15, my father became sick and he went into the hospital where I’m from in Maryland. He was there for a few weeks. During that time, my mother, who is from the Philippines, went back home to visit family. She spent a few weeks there, and I had no way of communicating with her.

So I was left home alone. It was my junior year of high school. Social services found out about my situation, and they put me into a foster family. My parents were charged with neglect, among other things.

I lived with my first foster family for about a month, and I did not like the situation at all. I just wanted to go back to what I was used to. Then a secretary from my high school found out about my situation. She said, “My family would love to become a foster family for you.”

I lived with the second foster family throughout high school. I got to do a lot of things with them that I wouldn’t have gotten to do with my birth parents by any means, like eating at a dinner table and just having casual conversation, having financial stability, going on vacations. I was being provided for in a lot of different ways.

But my second foster family didn’t provide for my spiritual needs. They go to church every Sunday, but it doesn’t really mean much to them. They think that in order to have a good traditional family, you need to have that religious component, but Jesus doesn’t have to be the center of your life.

In high school, I would get invited to different church events or Christian camps, and I never had any of my friends sit down with me and just tell me what it meant to know Jesus. Other times when I would go to these events, I would see people who very clearly weren’t there for the right reasons. They would say and do all the right things, but as soon as they got out of those settings, they were different people. And I would say to myself, If this is what it means to be a Christian, then I don’t want anything to do with it.

I went to a state school called Towson University. I’m the only person in my family to go to a college. I just knew that I was supposed to go to college, get a degree, get a job afterwards.

When I was in one of the cafeterias on campus, I ran into one the leaders for Cru. I was a little standoffish towards Christianity, but I wanted to give it a chance anyhow. In the back of my mind, I knew there had to be some legit Christians out there—people who really did talk the talk and walk the walk, that really did believe in Jesus.

I’ll never forget the passage he used in John 1:12, saying, “Yet to all who did receive him, to those who believed in his name, he gave the right to become children of God.”

That really resonated me with me, because I didn’t have a good view of God growing up, and I didn’t have a good sense of family. And hearing those two things in that gospel presentation, I thought, This is the truth that can stand on it’s own. Nobody necessarily needs to speak for it. I want this to be true of my life. I want to have that relationship with God.

I made that decision in the fall of 2005. God has certainly been at work since then, giving me a heart and vision to want to reach out to college students who came after me in college.

Rico joined staff with Cru in 2011 and is trusting God to provide for the rest of his financial needs so he can do ministry full-time. He will serve on the Baltimore Metro team in Maryland.

“I forgot about God”