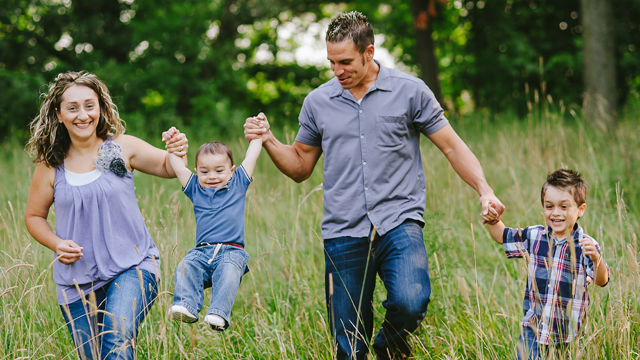 Can You Really Find Happiness?