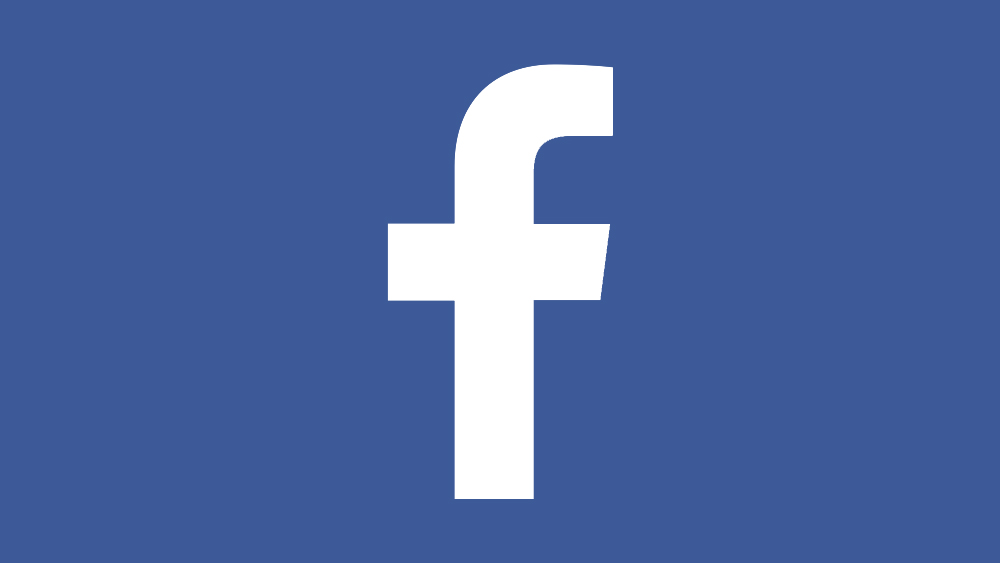 Whether you're managing your ministry's Facebook page or just trying to post new content for your ministry partners, it is imperative that you keep up with trends in social media. Here are a few tips that can increase engagement and ease the stress of posting when creating content for your audience.

How to Create a Messenger Ad

Facebook now allows you to set up an ad where people can instantly message you to respond. This kind of ad works well over a short period of time when you are available to message people back. Learn how to create one here.

Before you dive in head first, let’s go through a few steps to make sure you get the best use of the page and are using your time resourcefully.