A Shoe, a Water Bottle and a Pen Illustrate the Gospel 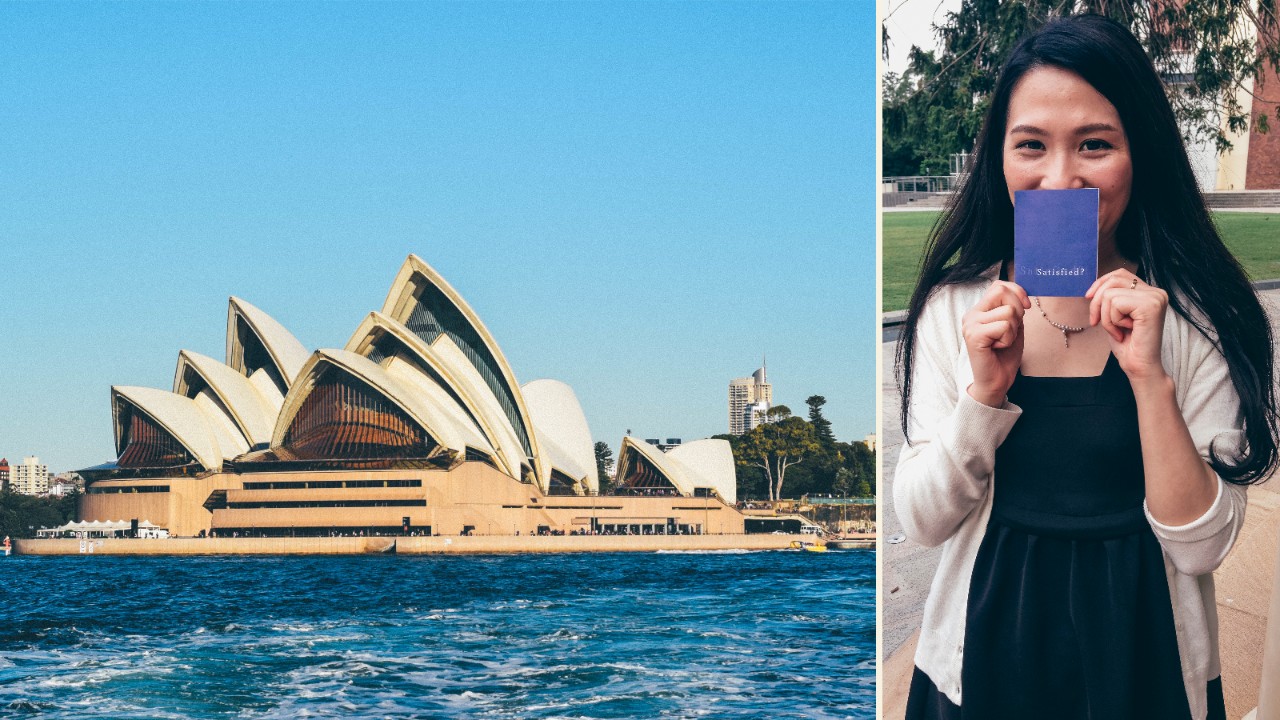 Haimei Tang, a Chinese student studying accounting at the University of Queensland, Australia, was just finishing her lunch one day when Ashley and Taryn approached her on the government building steps.

“I’d just finished my lunch and saw two girls walking straight to me. They had such lovely warm smiles and I thought they might have some survey for me. They seemed so friendly I couldn’t refuse their conversation. They asked me what was my major and had I heard about Christianity before, something like that.”

Ashley Bley and Taryn Bell, serving with Cru in Brisbane, Australia, introduced themselves to Haimei and learned that she’d grown up Buddhist but wasn’t sure what she really believed. She told them that her boyfriend was a Christian, and since she’d gone to church with him a couple of times, she was eager to understand what Christianity was really about.

The girls started reading through a booklet called Would You Like to Know God Personally?, but they soon realized some of the words and concepts were difficult for Haimei to understand because of a language barrier.

Thankfully, Taryn knew a few words in Chinese, like “sin,” so Haimei’s understanding seemed to grow. Where Taryn’s Chinese fell short, their ingenuity kicked in.

To further illustrate how sinful people could have a relationship with holy God, the girls used objects at hand: a water bottle, a pen and a shoe to show that Jesus is the bridge between us and God.

Haimei seems to have understood as she can clearly retell the story of Jesus, even in her second language:

“They showed me the gospel, using the shoe, the bottle and pen to show me the relationship between God, Jesus and the people. God is perfect and holy, but people all make mistakes, so we are all sinners. God is perfect and loved me so much that He sent the son, Jesus to pay the penalty of my sins. He died on the cross for this and rose from the dead three days later and paid our penalty.

“I think that’s so great, how great is our God. It was very easy to understand. They used these things to illustrate when I was a little confused,” she says with a laugh. “I accepted God that day, I accepted Jesus.” 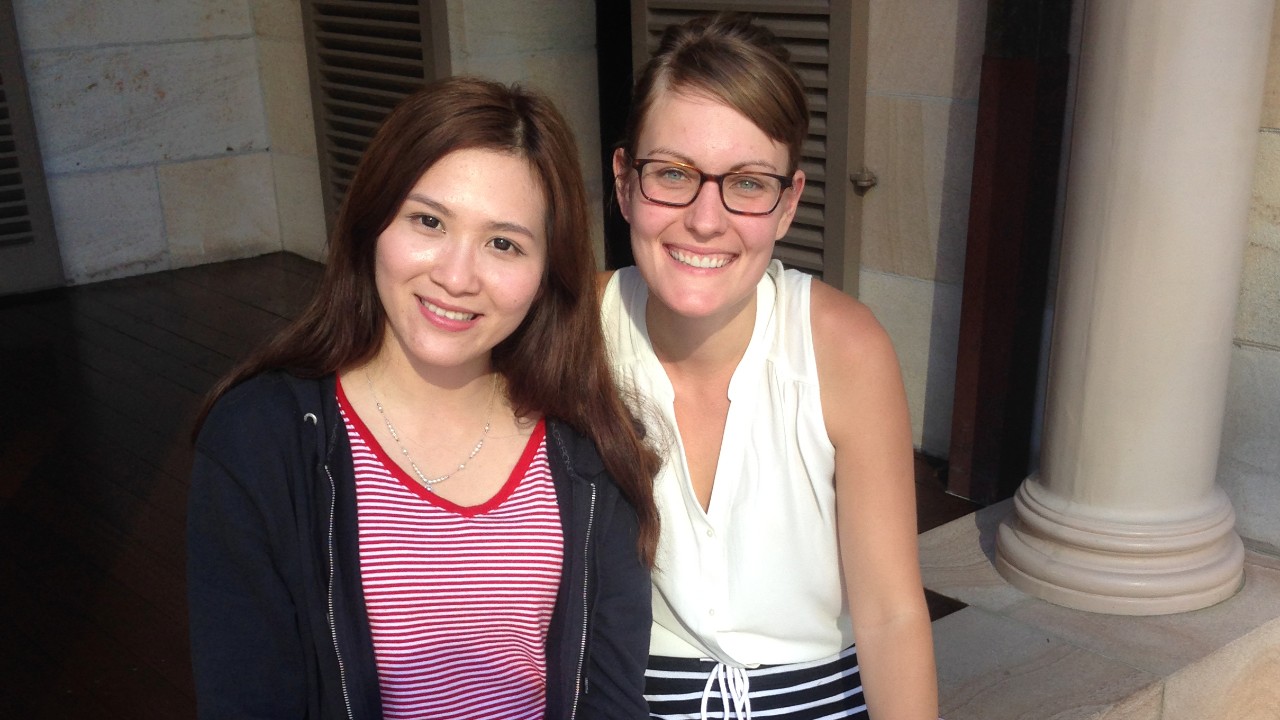 Ashley and Taryn didn’t think they’d even get to the point of asking Amy if she wanted to trust Christ, but they saw that God had already been preparing Haimei to be open to the gospel and to understand it, even if it was explained by using a water bottle, a shoe and a pen. “We can tend to overcomplicate things when they’re really simple,” says Ashley.

When Ashley and Taryn asked Haimei if she’d be able to meet with them again, she quickly said yes and asked if she could bring some friends with her. “She thanked us so much,” says Ashley. “I’d never heard someone thank us so much.”

Over the next few weeks, both of the friends she invited along also indicated they wanted to receive Christ. Each week, she’d bring a new friend, so they went through the gospel again, and Haimei translated to help her friends understand.

Haimei says, “My friends, some are non-Christians, and they ask me why it’s my second birthday, and I explain to them that is the day I became a child of God.” Before Ashley had a chance to tell Heimeii about the Jesus Film, Haimei had found it herself and watched it online, where it’s available in Chinese. She says, “When I think of God’s glory and grace, and I want to know more about Him. I want to be like him. Now I always show the movie to all my non-Christian friends.”

“I invite lots of my friends to know God,” says Haimei. “I really like to introduce God to them, to share stories from the Bible. I want more people to know how great is he.”

Watch other creative ways of sharing the gospel.