Give Twice as Many Suffering Families Safe, Clean Water

Matching gift DOUBLES your support to give clean water and share hope! 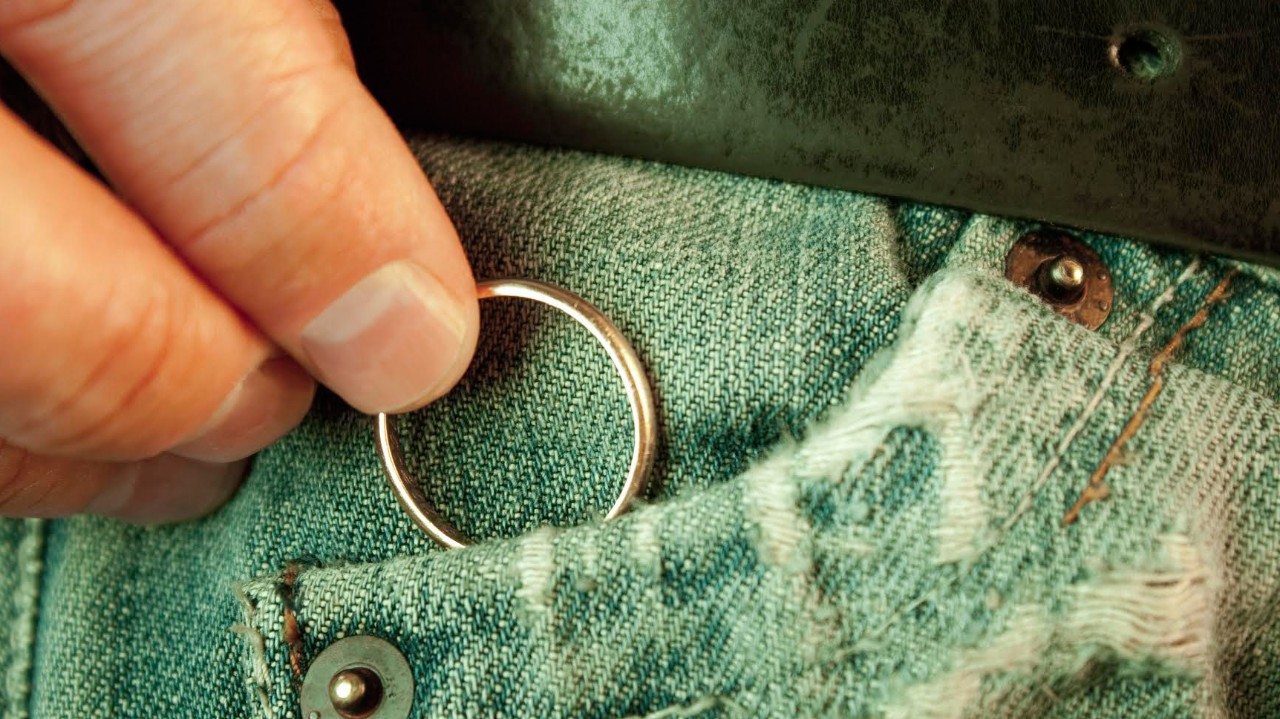