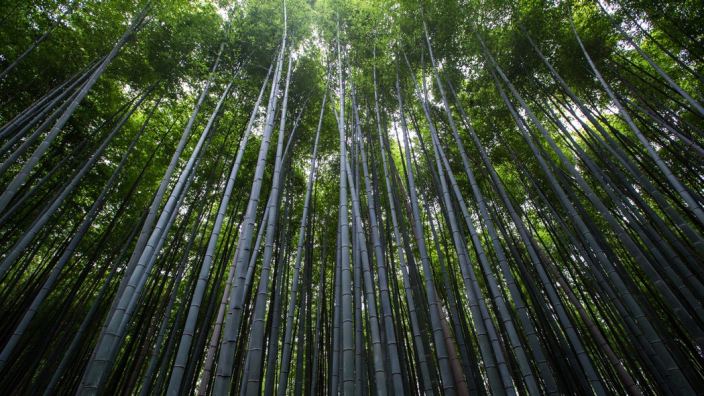 Hidden Among the Highlands

Invigorated by the cool, damp morning air and kindhearted conversation, I followed the stony path up the side of the mountain, calculating the placement of each step. Looking up, I realized I had been transported somewhere otherworldly.

What began as a few pine trees transformed into an enchanted forest. Uneven from uncounted layers of fallen leaves, twigs, and trees, the ground was pacified by a thick tapestry of emerald and malachite mosses and grasses.

Toadstools and wild mushrooms crouched in the shadows. Lichens defied gravity as they clung to the undersides of tree branches and then trailed onto the ground, providing woodsy wall-to-wall carpeting that created the thick silence.

Turning to my new acquaintance, Juliet, I suggested that if we weren’t careful perhaps a mischievous gnome might pop out of the woods and steal our trail mix when we weren’t looking.

She laughed before joining in the imaginative fun. By the time we passed the next kilometer marker, we had created an entire world of hobbits, elves, and mysterious creatures that moved so fast they were invisible to the naked eye.

In our fanciful world, Tolkien-inspired hobbits battled elves over the ancient border of Bogle Glen, which boasted the sweetest, tallest grass in all the land and a hollow tree that led to a mysterious lower cavern.

The evil creature Ewich, named after a sign we passed on the trail, developed an appetite for grilled elf and enlisted the help of the bridge trolls to capture hobbits. The only way the elves and hobbits could survive was by signing a truce and battling Ewich and the trolls together.

Without the steady ascent of the trail, which forced me to focus my limited energies on breathing and finding steady footholds on slippery rock, I would have dreamed about this imaginary world for hours, developing an entire universe of characters and conflicts, battles and beautiful moments.

The otherworldliness of the forest was only one of the many wonders that lined our 80-kilometer journey of the Highland Way, a historic region of Scotland that boasts thick woods, rolling hills, sparse moorlands, and countless lochs, or lakes, spreading through the countryside.

Nearly a year before, Summit Leaders founder Joel Malm had contacted me about hosting a spiritual leadership expedition. The unique nonprofit provides people with an opportunity to step out of their normal routines and gain a fresh perspective on life.

Rather than attend a conference where they become part of the crowd, those who came on the expedition would have a different experience. We would host a smaller group, enjoy face-to-face conversation, and share the pains and joys of a long hike.