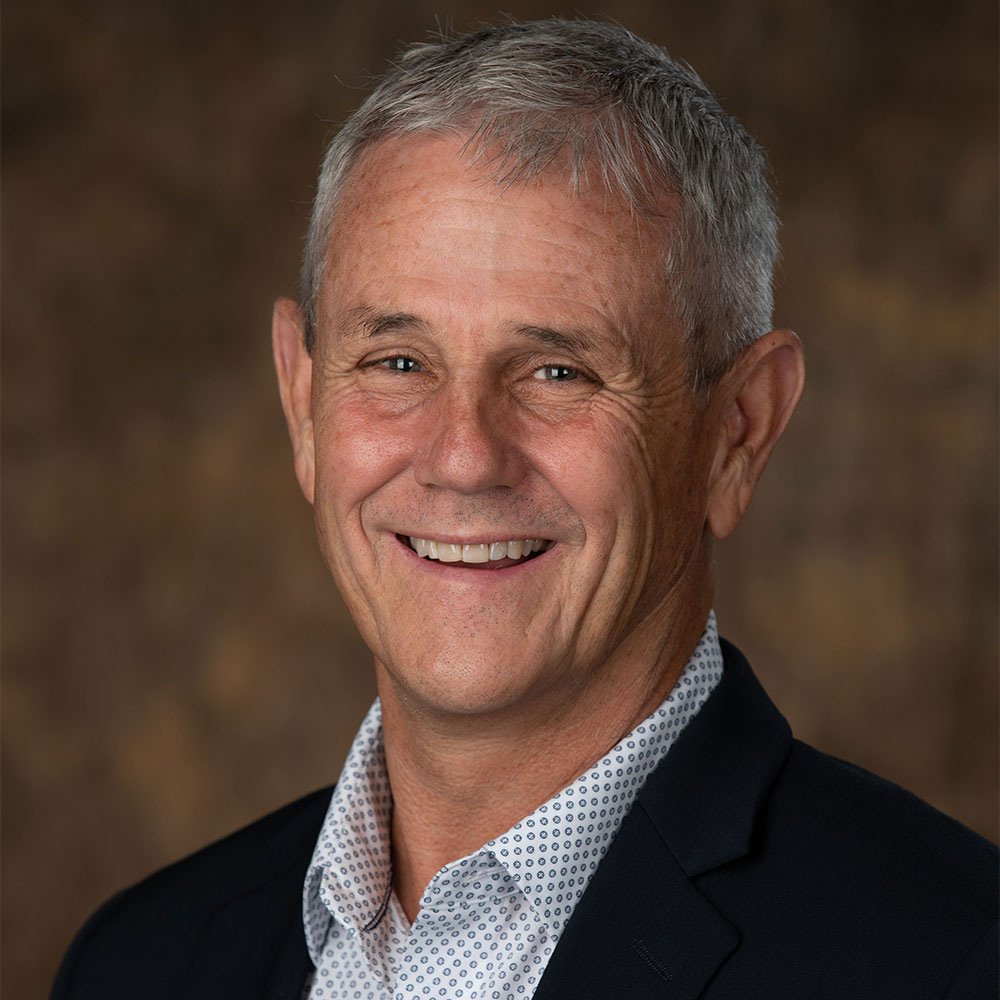 Mark Gauthier met Christ through Cru while a student at Colorado State University. The new reality of having God in his life was striking as he began to experience Christ’s love and forgiveness.

As a student, Mark participated in a Cru summer project to Romania. It was there, in 1983, that he felt a call to missions. He joined the staff of Cru in 1986.

During his initial years with Cru, Mark served as a chaplain at Harvard University. Mark and his wife Kristi developed the first catalytic student movement in the U.S., reaching out to Boston’s 300,000 students and 70 campuses. During these years, the students and professors from the Boston area ministry started a ministry in a city of Central Asia and planted a church for the growing faith community there.

These early experiences of entrusting ministry strategies and resources to students and volunteers and challenging them to believe God for the results have marked Mark’s approach to the Great Commission for the last 30 years.

What he wrote years ago as his mission in life is still true today: “The reality of my faith will be expressed through the investment of my time, talents, and energy in the proclamation of the gospel and the discipling of people towards the fulfillment of the Great Commission. This will be my mission until He takes me home.”

Mark and Kristi moved to Orlando in 1996. For the next several years, Mark served in a variety of roles on the U.S. Campus National Team. In 2002 he became the Executive Director of the U.S. Campus Ministry. He was appointed as U.S. National Director in 2020 and represents all of North America and Oceania on the Global Executive Team.

Mark and Kristi have three adult children and one grandchild.