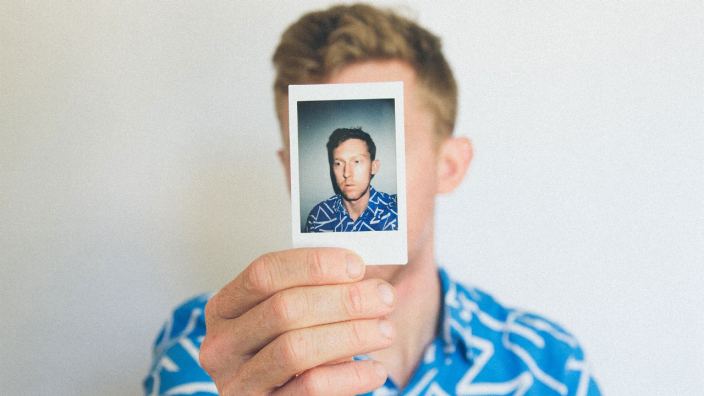 How to Stop Being a Hypocritical Christian

Jesus often called people hypocrites, demonstrating just how common hypocrisy really is. And it’s far from a thing of the past. Hypocrisy is still rampant: religious people, politicians, people you pass on the street — the list goes on. Our society is full of extreme double standards.

So what exactly is a hypocrite?

The dictionary says a hypocrite is a person who claims beliefs that his or her actions don’t conform to.

Christians are often guilty of hypocrisy. But why? Why don’t people live out their beliefs? Either they don’t truly believe what they say they do or they don’t know how to act on their beliefs. I believe most Christians — and most people — fall into the second category.

Often, we’re too focused on what others think to live out what we believe. We orient our identities and ethical standards in relation to those around us. You may say, “Yes, I sin, but I’m still not as bad as that guy,” where “that guy” is anyone you can point to who makes you feel better about yourself. Or maybe you look up to others for guidance, and when they mess up, you feel let down — or your faith feels threatened. You may even consider them hypocrites for messing up.

When we don’t allow our beliefs to be the inward focus of our hearts — to be the things we truly believe in — our “faith” is really just outward actions. Then we’re prone to compare our so-called faith with that of others. We become hypocrites by making other people the standard of morality and holiness. But other people aren’t the standard. Jesus is.

Making other people the standard sets us up for disappointment. Nobody is perfect — not Christians, not anybody. That’s why we all need a perfect savior, Jesus Christ. He’s the only perfect human to ever live. And if we know God is the standard, not our imperfect peers, we won’t be surprised or feel let down when we see others stumble.

If you set anybody else as the standard to measure yourself against, you’re in danger of becoming a hypocrite. There are dozens of reasons we fall prey to hypocrisy. Jesus warned people to “beware of the leaven of the Pharisees, which is hypocrisy” (Luke 12:5, English Standard Version). He knew that hypocrisy can start out subtly and even with good intentions. Here’s how to avoid becoming a hypocrite:

1. Don’t fix your eyes on others

We’re prone to focusing on others for many reasons:

Have you ever gone into a restroom and been able to tell that someone was trying to be perfectly still and quiet in a stall so you wouldn’t hear them? People with shy bladders will listen intently to you, waiting for you to leave. In the process, they hear you doing all of your business. If you focus only on what others are thinking or doing, you, in turn, do to them what you don’t want them doing to you — without even realizing it.

To avoid hypocrisy, turn your focus to believing the Word of God and applying it to your own heart. When you focus on Jesus, He’ll teach you, guide you and fill you with love and grace to extend to others.

We fail to extend grace for several reasons:

But what good does it do if someone makes a mistake and you point the finger? Don’t you think they’re already frustrated on their own? Don’t take on the role of the accuser when someone messes up. Focus on Jesus’ character, not your performance. In turn, you’ll be able to love by extending grace and forgiveness not only to yourself but also to others.

If you keep your focus on God and remember that He’s the standard, it won’t threaten you when someone messes up. You know mistakes happen. And you know that when they do, you’re meant to encourage others. “Iron sharpens iron; so a man sharpens the countenance of his friend” (Proverbs 27:17, King James Bible 2000).

Some hypocrite-bashers say, “Well at least I’m real and don’t try to hide my actions.” But they don’t realize that they’re still trying to justify bad behavior. And whether it’s bad behavior on display or bad behavior in hiding, both are equally sinful.

Labeling others is a fast track to being a hypocrite yourself.

Next time you find yourself fixing your eyes on others instead of on Jesus, unwilling to extend forgiveness and quick to label someone, try the following: