Depending on God in Suffering 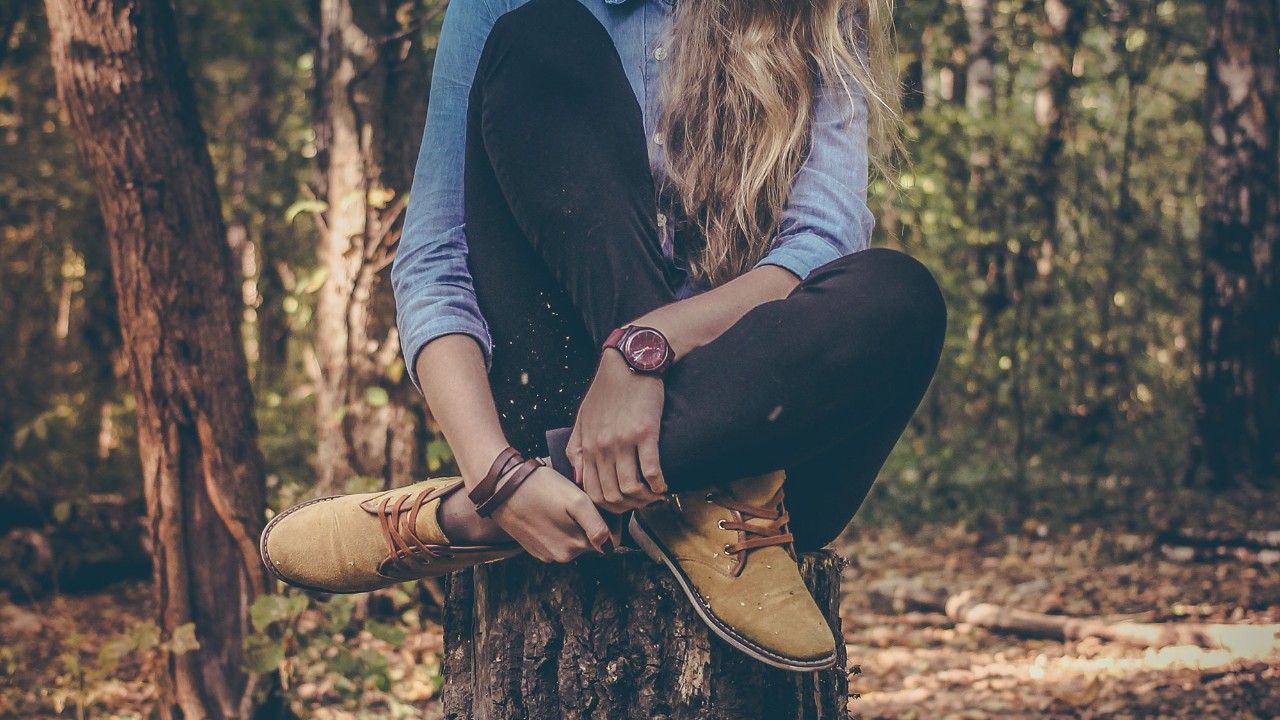 Our daughter stepped into the car after soccer practice one night and immediately burst into tears. She’d been playing goalie for a few minutes, and a high ball had knocked her hand back. By the time we got home, 15 minutes later, it was obvious we needed to head to the hospital.

We assessed it was merely a bad sprain and not a break, but one that would take her out of play for at least a week. She sighed and said, “Why does the bad stuff always happen to me?”

The answer: it doesn’t, actually, but in moments of suffering, it can feel true. All the natural questions arise, “Why? Why me? Why now? Why is this happening? Where is God?” We try to wrestle out an explanation that often does not come, and we let our circumstances dictate our response.

Dr. Bill Bright once said, “Your view of God will determine your view of yourself and the world around you.”

A Right View of God

Walking well in suffering begins with having a right view of God.

1 Peter 4:19 says, “Therefore let those who suffer according to God’s will entrust their souls to a faithful Creator while doing good.”

What is my view of God? Do I believe that He is in control of my circumstances? Do I trust that He is faithful, my Creator, the One who will do good to me, even in the midst of suffering?

Growing up, I believed God had high expectations for me. I thought, being the good girl I was, that He was just a little happier with me than others. But when I failed, I was sure He was disappointed.

My view of God was wrong. As it has changed, so has my view of myself and what I encounter. I know He loves me more than life, that He forgives me when I fail, that He uses everything for my good.

But coming to that right view was a long, intentional process of dwelling on the truth of who He is, particularly when I experience suffering. We need to focus on the character of God to the point where we can say, “I do not understand You in this situation, but I know You enough to know that I can trust You in it.”

This is the foundation of our walk through suffering: trusting in God. As we lean into His character, we lean away from relying on our own understanding and strength.

One of the greatest gifts of suffering is that it develops dependence on Him. This trust building is part of God’s purpose for allowing suffering into our lives.

In my last post, I mentioned a hard season, during which I wrestled with illness and an often traveling husband. When I cried out to God for Him to make it easier, I realized what I was really saying was, “I don’t want to have to need You this much.”

Suffering brings us to the end of ourselves, to places of weakness we would rather not embrace. But in the words of Rich Mullins, “I can’t see where you’re leading me, unless you’ve led me here, to where I’m lost enough to let myself be led.”

At the end of ourselves, we find that God can and will lead us. We find that He is more than enough in our weakness. His strength is sufficient.

The way the apostle Paul puts it is this:

We do not want you to be uninformed, brothers and sisters, about the troubles we experienced in the province of Asia. We were under great pressure, far beyond our ability to endure, so that we despaired of life itself. Indeed, we felt we had received the sentence of death. But this happened that we might not rely on ourselves but on God, who raises the dead (2 Corinthians 1:8-9).

Suffering becomes a gift when we see it as a place where we learn to let go of our self-reliance and depend on God’s infinitely greater resources instead. The more we see Him rightly, the more we will be able to trust Him to care for us in the midst of suffering.

About the Author: Gina Butz has served with Cru for over 20 years, 13 of them in East Asia. She and her husband are currently raising two third culture kids and an imported dog in Orlando, Florida, where they serve in global leadership for Cru. She blogs about being wholehearted at Awakened and loves to connect on Twitter and Facebook.

Latest Stories in The Suffering Series

Embracing suffering as part of the journey.