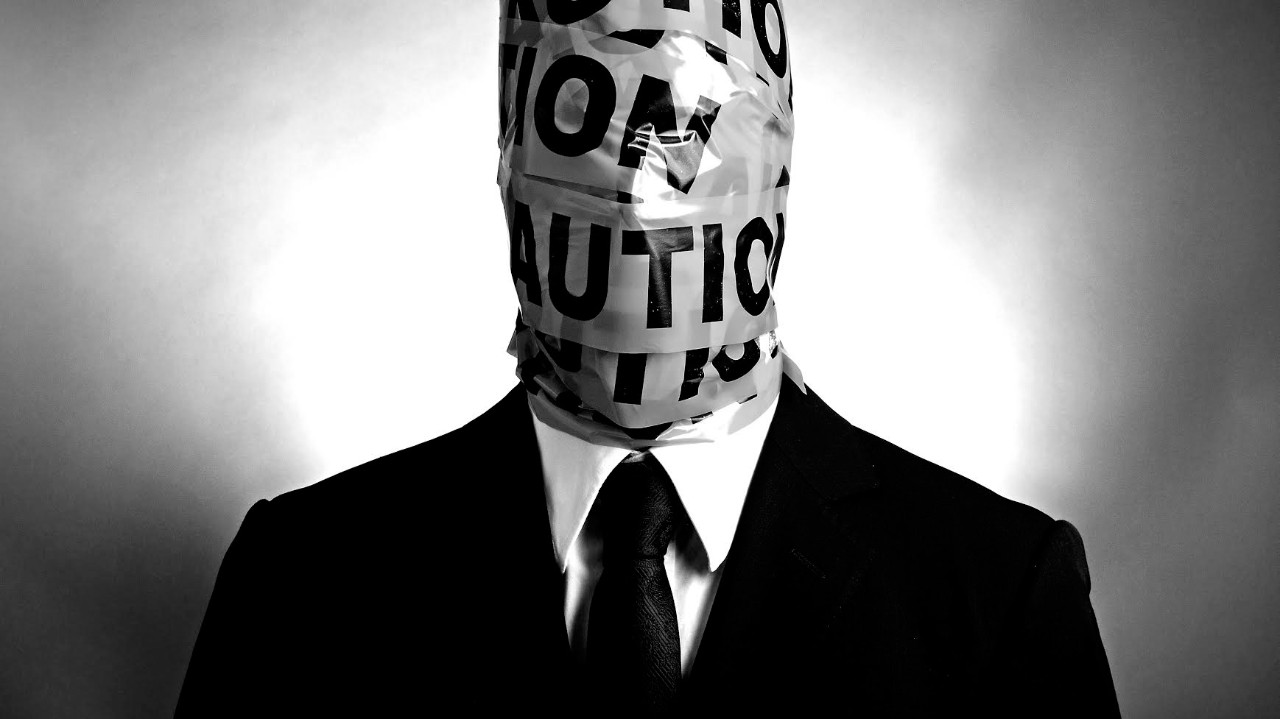 With the release of the Fifty Shades of Grey movie this Friday, it seems tempting for women, and even some men, to want to be a part of the conversation.

For some, the decision to go to the movie is simple once they learn the plot. Others are curious and want to try it out, so to speak. Still others can’t understand what the fuss is about. “This isn’t real, after all, it’s just fiction. It might even spice up your sex life!”

Many women are drawn to stories of romance, and this franchise has become a national sensation – the book and its two sequels ranked first, second and third at the top of the New York Times paperback bestseller list.

It seems that everyone is talking about this series and the temptation to want to be a part of that conversation is real.

The right place for sexual desire

Some people will say it’s unfair to criticize a movie I haven’t seen. Usually I agree with that argument, but not when it comes to erotica or pornography. Here are a few points to consider:

Is it good for your marriage?

“I’ve been studying what God says about sexuality for 15 years,” writes Dannah Gresh in a blog post titled, “I’m Not Reading Fifty Shades of Grey:”

According to Him, there is only one who should stimulate sexual desire in me: my husband. Since that’s God’s plan for my sexual desire, anything other than my husband creating arousal in me would be missing the mark of God’s intention. (Translation: it is sin.)

Jesus said it this way: “You have heard that it was said, ‘Do not commit adultery.’ But I tell you that anyone who looks at a woman lustfully has already committed adultery with her in his heart.” The same is true of a woman looking at or reading about a man.

So you’ve got to ask yourself: Is any of that good for your marriage?

My hope and prayer is that Christian women, when faced with the temptation of a movie like Fifty Shades of Grey, will “be watchful” and “stand firm in the faith.”

For more articles about marriage, faith and parenting, visit FamilyLife, the family ministry of Cru.

Copyright © 2012, 2015 by FamilyLife. All rights reserved. This article is updated from the original, which appeared in the June 18, 2012 issue of Marriage Memo.

How to Write a Love Note