How to Make the Most of Witnessing Opportunities 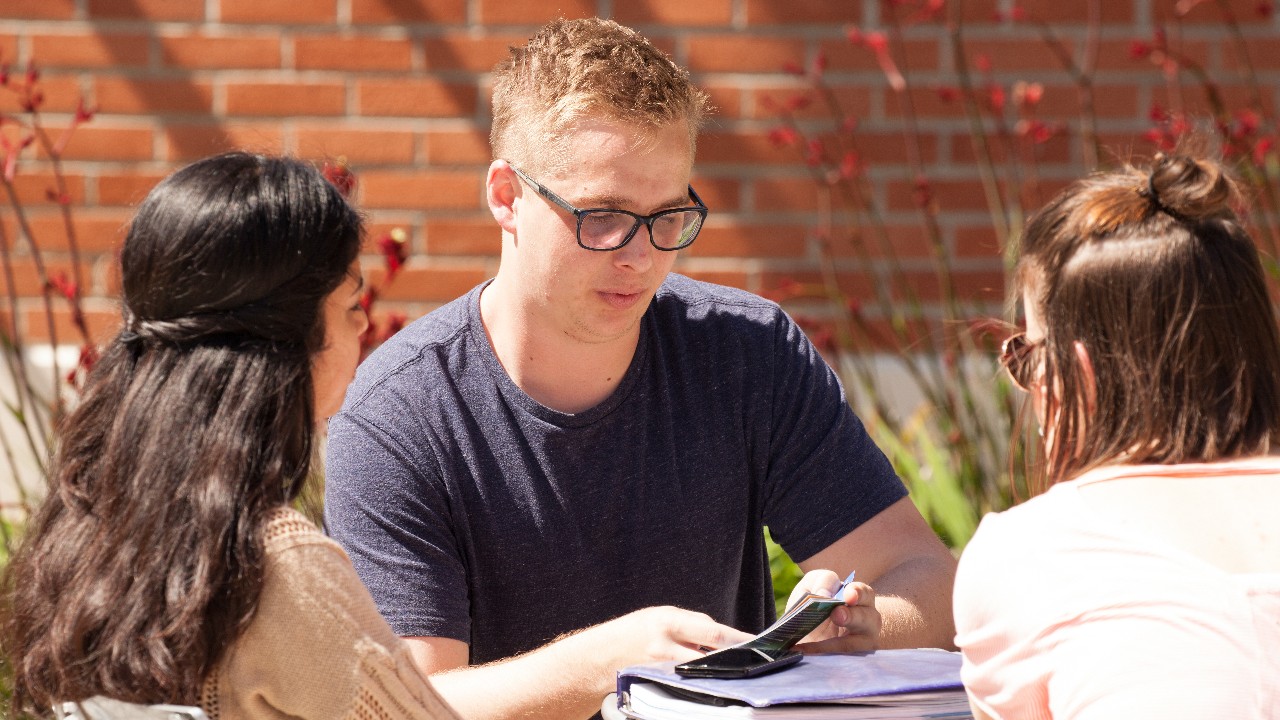 A stylish black sedan shot in front of Renae Warn's green Windstar at the local car wash. Furious, she threw her hands up as the well-dressed businessman peered out his window.

"My turn," he silently mouthed back to her. God interrupted Renae's thoughts as she idled behind the sporty ride: But what line is he in, Renae, when it comes to heaven?

The carwash workers opened her door and started to vacuum while Renae walked inside to pay. Seeing the man standing in the hallway, she knew that God wanted her to talk to the stranger about Jesus.

"Because I'm not gifted in evangelism, it's not a real natural thing to share my faith," explains the mother of two boys. She considered keeping her mouth shut.

Renae is not alone. According to a 2002 Barna Research poll, nearly 43 percent of born-again Christians feel no sense of responsibility to tell others about their faith. And yet Scripture asserts that evangelism -- with friends, family and strangers, too -- is a trademark of what it means to be a follower of Jesus.

Jesus' first call to His followers was to make them fishers of men (Mark 1:17). To follow Jesus was to take His message to the world. In fact, the church's destiny hung on the witness of the gospel to homes, cities, nations and the entire world.

Evangelism was not relegated to a particular office or to those with special gifting. Rather it was described as the mandate for all who call themselves Christians, not just missionaries and evangelists.

Luke highlights this fact in the early church even amid great persecution: "They were all scattered throughout the regions of Judea and Samaria, except the apostles... Therefore, those who had been scattered went about preaching the Word" (Acts 8:1, 4).

The apostles were left in Jerusalem, while the common lay persons "went about preaching the word." This illuminates a profound misunderstanding in the church today: Those with the most experience are not the only ones in the church who should be doing evangelism. Every Christian has been called to the task of telling others about Christ.

Initiating spiritual conversations is not a foreign concept to Rich Graham. Father of 6 and bank vice president, Rich had previously decided to use his lunch hours to share his faith in the neighborhood near his office.

"As I was driving along the road, I saw an older man by the side door of a house, fumbling with his keys and trying to get the door unlocked," Rich remembers. "I continued driving even though I sensed that God wanted me to go back and talk to this person."

Rich finally did a U-turn and found the man. Rich walked up and introduced himself: "Hi, my name is Rich Graham. I'd like to invite you to our church."

Moments later, Rich asked Larry, "Do you have the assurance that if you were to die today, you would go to heaven?" Larry wasn't sure and agreed to listen to Rich as he explained the gospel.

Larry put his trust in Christ and became choked up with emotion. Larry explained that his older brother had recently been diagnosed with terminal cancer. Rich asked if he could visit him, and Larry gave him the hospital address.

A few days later, Rich visited Larry's brother and explained to him how he could know Christ personally. Unable to talk, the terminally ill man nodded his head and prayed with Rich, receiving Christ. Two strangers responded to the gospel because of Rich's compassion for people and obedience to Christ.

"There is no greater joy in the Christian life," says Rich, "than sharing my faith."

Unfortunately, our perception of evangelism can easily be distorted into thinking it's about selling the gospel rather than engaging in a meaningful dialogue.

Evangelism is not about being a good salesperson; it's about being a good doctor. In other words, we're not called to sell a product, but to diagnose the symptoms in people's lives (like strained relationships or financial bondage) as indicators of sin, then bringing these men and women to Jesus Christ. He alone can meet their deepest need -- forgiveness of sin.

The apostle Paul writes, "Everywhere we go we talk about Christ to all who will listen..." (Colossians 1:28, Living Bible). But perhaps we don't talk with others about a relationship with Christ because we don't think people are ready. We place the burden on ourselves to gauge people's spiritual receptivity.

This was illustrated for me a few years ago at the University of Wisconsin. I was having lunch on campus with Brett, a freshman I had just met.

As we talked, I told him about my life before I followed Christ and how He has made me into a new person. At the end of our time together, Brett realized his need for forgiveness and expressed his desire to begin a relationship with Christ. We prayed together as he invited Christ to forgive him and to direct his life.

The next day I stopped by his dorm and met his roommate, James. When I learned that James was a Christian, I told him that Brett had given his life to Christ the day before. James was stunned. He had never talked to Brett about Christ, it turned out, because he thought he needed more time to develop a relationship with Brett.

We do not need to earn our right to proclaim the good news that Christ has entrusted to us. Nor must we wait for our non-Christian friends to ask us about our faith.

Our knee-jerk reaction to initiating spiritual conversations may be that we don't want to offend anyone. But the reality is that anyone who follows Christ offends the nonbeliever.

The apostle Paul explains: "For we are to God the aroma of Christ among those who are being saved and those who are perishing. To the one we are the smell of death; to the other, the fragrance of life" (2 Corinthians 2:15,16; New International Version).

In his book Tell It Often, Tell It Well, Mark McCloskey cites that the gospel itself is inherently offensive: "(The apostle) Paul did not offend people because he took the initiative. We do not find his audiences saying, 'Away with this man who has the gall and insensitivity to speak to us.' No, we find the offended responding as they do because the message itself was so upsetting."

This is not to excuse abrasive or rude behavior. The apostle Peter also admonishes believers to testify to their hope "with gentleness and reverence" (1 Peter 3:15).

En route to the car-wash cashier, Renae's heart pounded as she approached the owner of the black sedan. With sweaty palms, she apologized for her angry reaction, and added, "Look, none of this really matters, but what does matter is what line you're in when it comes to heaven."

Renae then explained how the driver could know Christ and offered him a booklet that outlines the gospel. He accepted it before walking out to his car.

"God calls me to obedience in sharing my faith regardless of how I might feel about it," Renae says. "So when God puts a situation so clearly before me, it becomes an obedience issue."

Jesus calls us to obey, even when it makes us feel uncomfortable. We have no idea how He may choose to use us until we respond in faith.