From Eden to the New Jerusalem 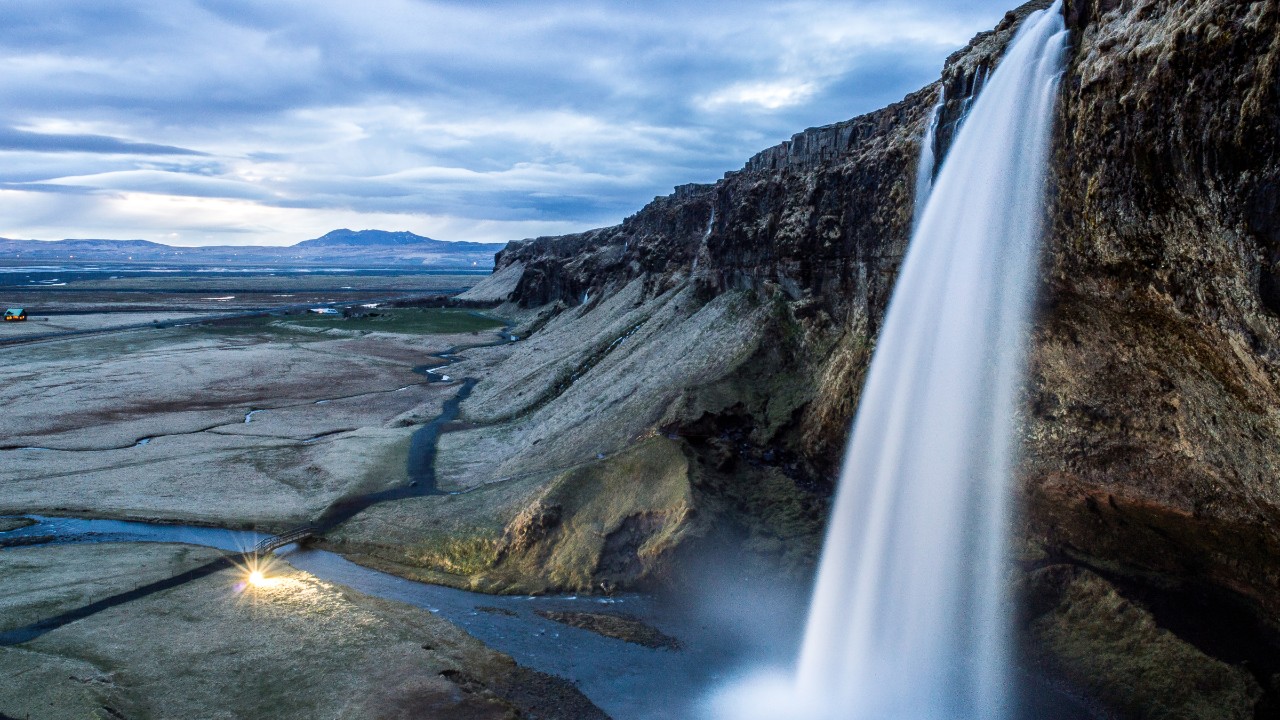 Editor's Note: This is the first in a series of book reviews by some of our Theological Development staff and associates.

Have you ever noticed how “DIY ” experiences give you a deeper appreciation for what professionals seem to do with ease? No matter how frustrating or time-consuming, often these DIY attempts can bolster you r  confidence to tackle projects or challenges.

The same is true about  studying Scripture. We hear a sermon and think, “I could never teach the Bible like him” or “I would have never figured that out.” Well, maybe that’s the case and we should sound the “cult alarm ."  But more than likely, it’s just because we’ve much to learn about Scripture. The issue isn’t secret knowledge or an expensive app, but a steady trajectory of humility and learning.

When you come to a passage and interpret it, you bring all of your knowledge, experience, and skill to the table. That may have been acquired through decades of study and reflection or, for some of us, about 18 months worth.  Let me suggest a book to help grow your biblical understanding:  From Eden to the New Jerusalem  by T. D. Alexander (IVP, 2008).

Switching metaphors (from home improvement to exercise), this book is more like yoga than free weights. It aims at building your core,  which will improve your balance and increase your strength in not-so-flashy but very important ways. It won’t give you instant 20-inch theological biceps or exegetical submission holds.  In the long run, though, you will see how the larger portions of Scripture fit together and how they relate to the smaller ones.

If you imagine the Bible as a divine, literary masterpiece, (which it is) this book will show how a theme of  Bible  is rooted through  the  whole story.   As you see the theme ripen, you’ll see the fruit of God’s plan for the world. Each theme voices its own viewpoint on the story, like Robert Louis Stevenson’s characters in Jekyll and Hyde. Here’s an example of what I mean with the idea of “temple . ”

We typically think of the Old Testament Temple and connect the dots to the huge, gothic style cathedrals downtown, minus sacrificial lambs. Some associate it with the church they go to every Sunday morning, because they’ve read a sign in the hallway: NO running in the House of the LORD.

While I could see why we’d associate Jerusalem’s temple with First Baptist Birmingham, that’s all wrong and misses one massive point. Let me explain.

The first chapter of the book is called “From Sacred Garden to Holy City ." It’s really all about God’s presence. The chapter does a great job  of s ifting through the story of the Bible working backwards the same way you do when you untangle the all the cords behind your TV. The book presupposes that the Bible interprets itself. So, start at the conclusion in Revelation 21:22 (No more temple!) and work backwards.

The Old Testament temple, going backwards, replaced the tabernacle—a portable temple tent. The tabernacle itself was patterned after something earlier: the Garden of Eden. What is God pointing us to? His presence.

At first his presence was immediate, but because they sinned, Adam and Eve were evicted from the garden (Genesis 3). They no longer knew his nearness. God initiated through the tabernacle, moving towards sinners and making his presence—even if limited—known through a priest. God upgraded the tabernacle to become a permanent temple in Jerusalem.

Years later, Jesus arrives as “God with us ." He is the God-man, the “place” where God and humanity meet. That’s why he tells the religious leaders in John 2 that if they destroy “this temple,” he will rebuild it in three days. Jesus meant his body, but no one understood until the resurrection.

When Jesus ascended, he sent his Spirit to indwell his people. He makes his presence known in his people, those being built into a spiritual dwelling place for God (Eph 2: 21-22; 1 Peter 2:4-5). God’s presence isn’t relegated to a building, but seen everywhere his people are.

Finally in the last chapters of the Bible, we read there is no temple, because “the Lord God Almighty and the Lamb are its temple . ” How can that be? Because in the new heavens and new earth, the whole of creation will know his presence. Not a particular building in Jerusalem, not musty catacombs in Rome or cramped Chinese apartments. The whole new creation will be the theatre of God’s glorious presence.

So when you come upon Temple or Tabernacle in your reading of Scripture, don’t think building or only physical local e . Temple, tabernacle, and church (as the people) should draw your heart and mind to God’s presence. The buildings were only provisionary, not ultimate (Hebrews 9:24).

What would you happen if you equated the temple with First Baptist Birmingham? Unintentionally, you would give Jesus the theological backhand as you direct attention to something obsolete. Imagine a husband who prefers an engagement picture of his fiancé, instead of actually being married to her.

Our problem isn’t building space; it’s us. We are far from God.

The solution is Christ. We need him in order to enjoy the Father’s presence.

What’s in it for me?

Alexander's book has six chapters, each providing the biblical-theological substance to become a more proficient reader and communicator of Scripture.  The other chapters include themes of rule, redemption, sacrifice ,  and mission.

Read the book together with a couple of friends. Read it with a Bible in hand. But don't be afraid to actually give it a shot: The book isn't long (under 200 pages) and it doesn’t have crazy Hebrew fonts that melt your eyeballs  (it’s just plain English in  Garamond  typeset ) .

By reading From Eden to the New Jerusalem, you'll:

Paul prays for the Colossians (1:9-12) that God would fill them with the knowledge of his will through all insight and understanding, so that they would please him in every way. That is my prayer for you: that in understanding God’s plan for the world, you will please him as you “Do It Yourself,” launching movements and making disciples.

Backstory on the iPad