Christ and my craft 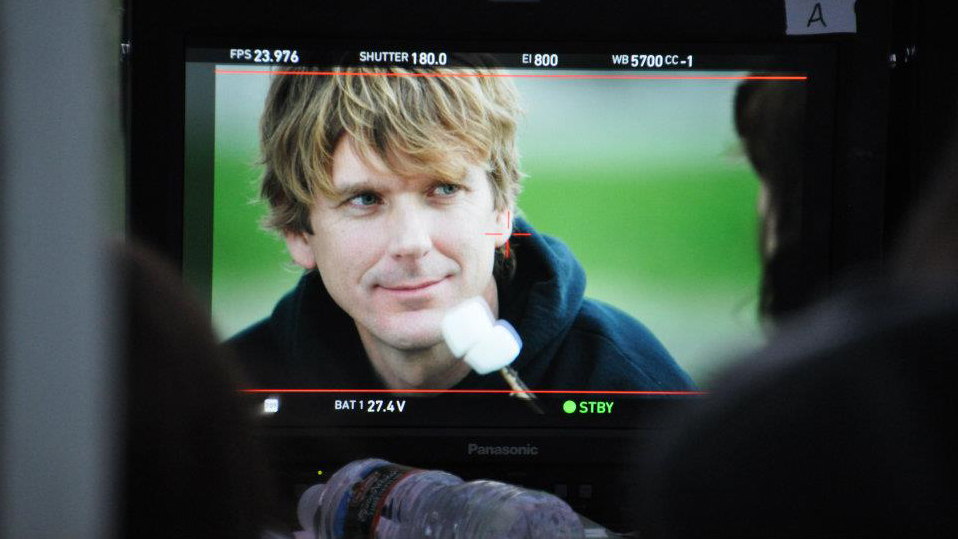 I grew up in northeast Ohio, between where the NFL was created and Amish country.

New Philadelphia is not only a beautiful area, but deeply religious with a strong German mission influence. God was part of the culture, but I was not a Christian. My moral compass was created by our culture, by MTV. They told me how to live and I lived it, but that left me wanting. It did not satisfy the deepest longing of my life.

I used to make fun of Christians, but something changed that.

When I was in college, I was dating a girl who really had no business dating me. She was a Christian and I was not. She bought me a Bible though, and I read the New Testament through about a dozen times over two years.

I read the stories of Jesus, and how He moved and acted and lived – especially when He said, “Father, forgive them for they know not what they do” – and it impacted me. That’s how I came to commit my life to Christ.

The thought of a Creator, the whole idea of God coming to earth, and still forgiving when He’s not accepted was powerful to me. I could get behind a God like that.

Filmmaking and storytelling was natural for me.

I was in film school when I became a Christian, and I dropped out. I traveled around the country and ultimately was baptized. I started working as a maintenance man and reading my Bible and going to church, but I didn’t know if I’d ever go back to college.

I became convinced that it was possible to tell a film in a way that helped culture and didn’t hurt it.

I directed, wrote and acted in a movie called Old Fashioned. The most satisfying thing about it for me is that it’s a romance. But I also like that it deals a lot with healing, brokenness and second chances at love. And it makes me think; what does it look like for someone to know that God hasn’t discarded them?

The stories we’re telling and what they tell about us are worth paying attention to because God wrote them. And I feel honored to be a part of capturing the stories of God’s people.

Find out more about Rik’s films.

“Here’s my chance to learn about God”