How I Found Hope in My Struggle With PTSD 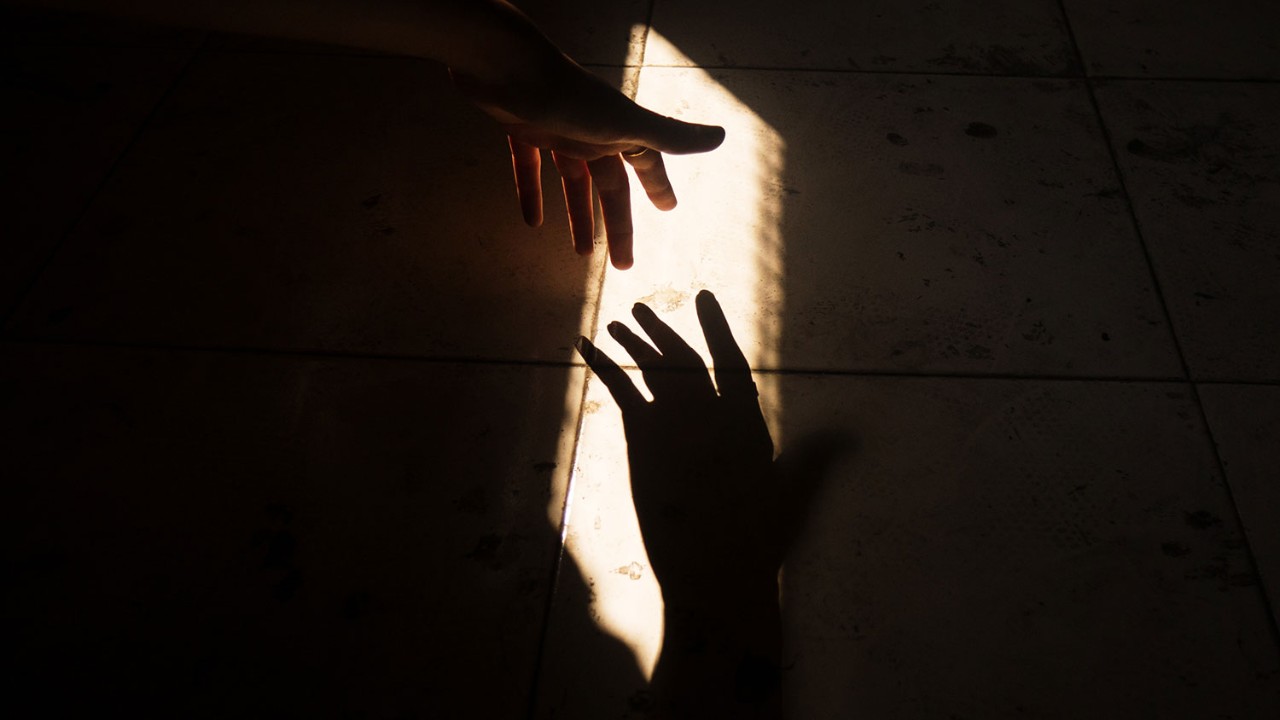 When I was deployed, I was always praying small prayers like that: “Please don’t let us get shot down,” as I transported patients from the combat zone; “Don’t let this patient die,” as I tended wounds.

After I came home from active duty, I realized I was suffering from post-traumatic stress disorder. I started isolating myself more and more.

When I felt like shutting the entire world out, my therapist at the veterans center mentioned that Rahnella Adsit with Cru Military, Cru's ministry to servicemen and women and their families, was researching PTSD.

Building a Wall of Anger and Bitterness

Rahnella tried asking questions, and I refused to let her in. Instead, I let her have it. I had been burned by pastors and church leadership. I was angry and bitter with the church. I assumed I wasn’t going to hear back from her.

Then I got an email from Rahnella about how Cru Military wanted to produce a video highlighting the problem of PTSD to distribute to churches. She asked if I would be interested in participating.

I answered questions about coming home, about how the church helped and about how it didn’t. Cru Military put my interview on the DVD, “Bridges to Healing.” I didn’t think anyone would want to watch it because no one had wanted to listen to me before.

I went to a training at a church in New York City on how churches could set up a ministry for veterans using this video. If I didn’t like what I saw, I was going to pull my name and face.

How My Armor Began to Fall Apart

People could see how angry I was, but it was OK. They invited me to sit with the pastors. I saw their tears, and I listened to why they felt it was important to set up this ministry. The armor I had built around myself began to fall apart.

They invited me back for Easter. For the first time, someone presented Jesus to me in a way that I could understand.

I stayed for all three of the church’s services that morning. Each service had a common theme of Christ as King. Their focus was on being called to battle. Jesus, because He has been there, has the right to lead.

As a soldier, I have more respect for officers who have gone through the ranks. Soldiers want to follow a leader who has that experience — someone they can trust. That’s what I started to see about Jesus. He went through the ranks as a man even though He was God.

I responded by praying, “God, I want to follow Your leadership.”

The pastor came to talk with me after the service and He said, “Now you serve a new Commander in Chief.” Once I made this decision, I started telling my story.

Andrea Westfall is a veteran of the Oregon National Guard and the United States Army Reserve. She works part time with the post-traumatic stress disorder task force of Cru Military, Cru’s ministry to servicemen and women and their families.

One Night in a Hotel Room