Are you winning at work but losing with your family? 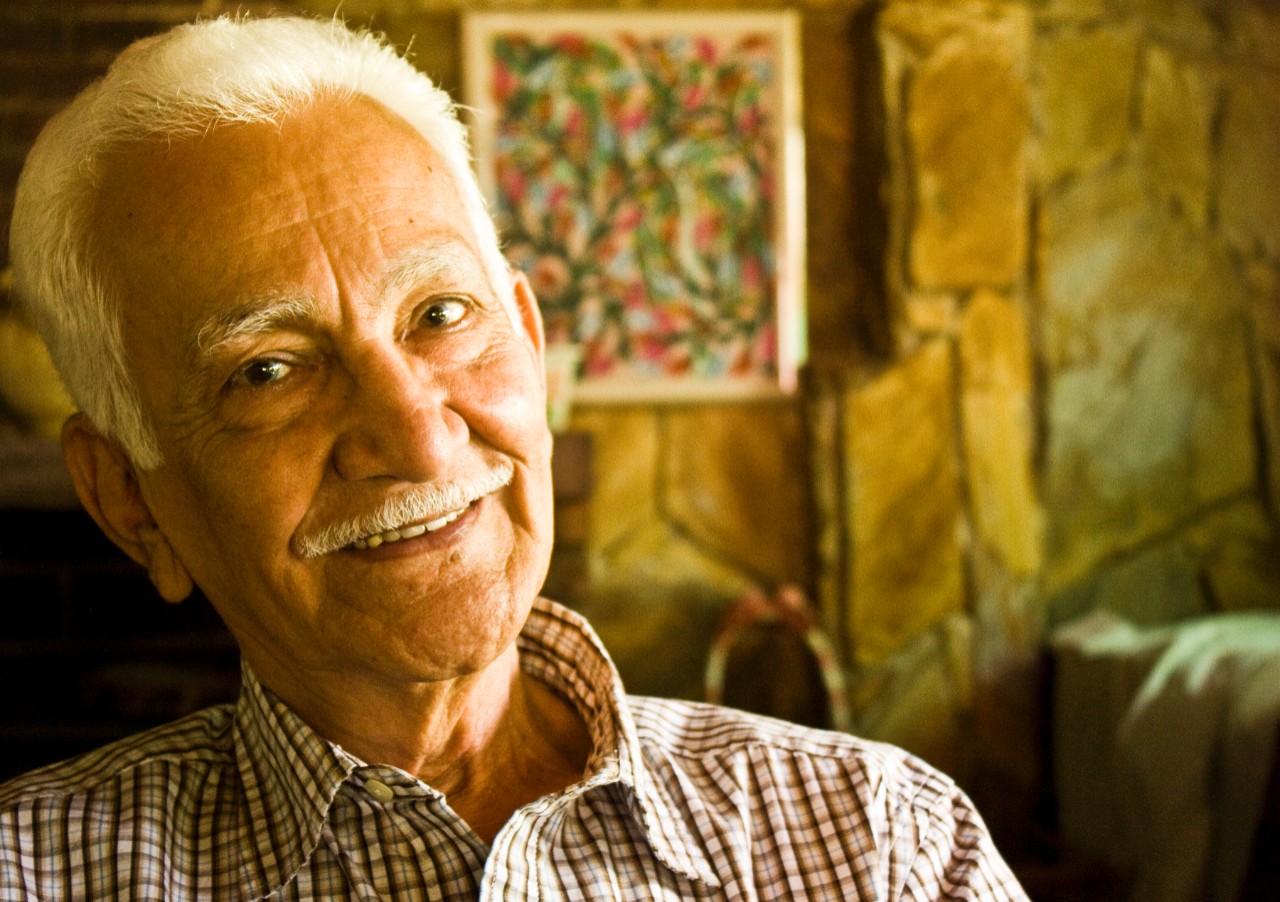 If that statement were carved into the granite at the front of a Fortune 500 company, you would nod your head in agreement. Inwardly you might say, "Now that's the way to run a business. I would imagine that company is really a company of excellence. They know how to do things right!"

Yet when it comes to the family, it's interesting that most homes today have to be characterized as losers. Too many marriages have become marred by mediocrity. Children are seen, at best, as a status symbol—a way to achieve something through them that we, ourselves, weren't able to achieve when we were their age.

Denis Waitley in his best seller, The Seeds of Greatness, tells the story of his grandmother whom he idolized. She crossed an apricot and a plum tree. Grandmother Waitley called it a plumcot. This delicious fruit was perfected by the gentle, wise old lady after careful and tedious pruning and grafting of the two fruit-bearing trees

As a boy, Denis learned a valuable lesson from his grandmother. She harvested a plumcot because that was what she planted.

What you plant is what you get

Marriage is a lot like that—we never get out of a marriage what we do not put into it.

As Americans, we think of ourselves as winners…we are used to winning, but too many times in the wrong places. As a result, we end up losing in the important places…at home.

Vance Havner has said, "Americans know the price of everything, but the value of nothing."

If a business goes bankrupt, it is the president or the chairman of the board who is to blame. Similarly, if the home fails, you and I are to blame. You and I, as husbands and fathers of our family, must master the ageless art of leadership and apply it to our families. If we ever hope to win at home, then we must focus on winning.

Too many of us, as the leaders of our families, are like the man who used to come on the "Ed Sullivan Show" years ago and spin the plates. This man would start at one end of a long table by placing a stick perpendicular to the table and spinning a plate on the stick. In consecutive order the plates would be placed … two, three, four, five, six plates. As the first plate slowed down, it would begin to wobble. I can remember denying the urge to want to jump through the TV and run to help the man by grabbing the plate before it fell off the stick and shattered into tiny slivers of porcelain pieces.

Now with the first plate wobbling in a near fatal orbit, the man would rush back and expertly spin that plate again as the audience breathed a sigh of relief. On he would go … seven, eight, nine. By that time, plates two, three, and four were now beginning to wobble. And just before you knew the man could not keep a dozen or so plates spinning, he would quickly scoop them up in his professional hands like he was carrying them to the cupboard and bow to the smiling applause of the audience.

Similarly, the roles we assume in life as a husband, a father, a businessman, a civic leader, a church leader, a golfer, a fisherman, all represent different plates in our lives. We begin spinning them early in our married life with plate number one being our marriage. Giving focused attention to that one place, the plate spins along merrily and does well. With the addition of plates number two (business) and three (children), efforts to focus become more difficult. Carefully we keep adding our plates until we finally step back from the table to see two or three of the first plates beginning to wobble badly. We have to make choices. Decisions. Decisions based upon priorities. Our family has needs, but we mistakenly choose to meet hose "material" needs by applying our efforts primarily to our business. The result … focus is lost.

However, most businessmen are not worried about starving. Most of us are concerned about status, significance, accumulation of more, and how they can feed the materialistic monster that lives within us. A good friend recently said, "Materialism is not what you have, it is what has you."

Too many husbands and fathers have become dizzy by the many spinning plates we have set up. We give our family an occasional spin just to keep things at "status quo." We focus on just getting by. The results? More plates begin to fall off the table. Children become strangers—children who are crying out for attention. Mothers plead for help. Meanwhile, being the visionary leaders that we are, we ignore fallen plates and add additional plates. Yet the Psalmist warns, "Unless the Lord build the house, they labor in vain who build it."

There is no question why so many marriages and families are functioning poorly. Nothing that is alive such as a business, a school, a basketball team, or a family can function without leadership, energy, time, and most importantly, focused attention. Without these, the plates will begin to fall.

Being somewhat of a selfish man myself, there is nothing I would love better than to have my dozen ego-stroking plates spinning in addition to my family plates. However, I am constantly forced by the person of Jesus Christ to come to grips with my limits. I have been wrestled to the ground by Him on more than one occasion to be forced to answer the question, "How many plates can you keep spinning and still win?"

Another question which redirects me is, "Where do I want to win so badly that I am unequivocally unwilling to lose?"

"Which of those plates would I be willing to lose for the sake of my family, if need be?"

Today some tough questions face Christian businessmen and leaders. We have become a cult of Christian celebrities. We worship successful businessmen and pro athletes who can perform in the office or on the field. We pay little regard for whether they are a success in their personal and private lives. The time has come for a new breed of Christian husbands and fathers.

One man has said, "It is better to fail in a cause that will ultimately succeed than to succeed in a cause that will ultimately fail."
One last question—will you take upon yourself the challenge that Albert Einstein gave a group of young scientists? While addressing this highly motivated group of young men, he pointed to them and said, "Gentlemen, try not to become men of success. But rather, try to become men of value."

Reprinted by permission from ©FamilyLife, www.familylife.com. All rights reserved.

5 Secrets for Building a Strong Marriage