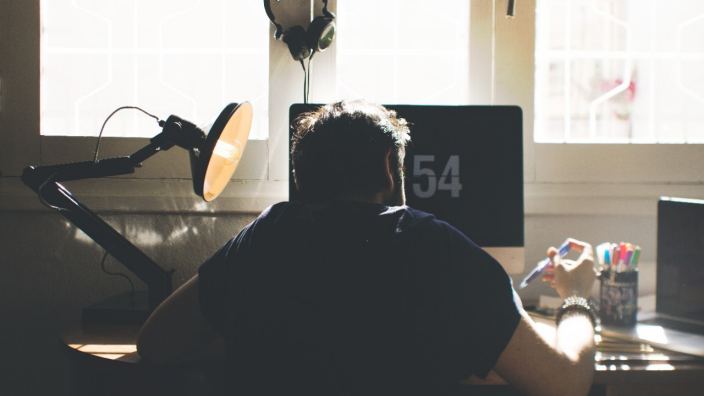 QUIZ: What Kind of Ministry Is Right for You?