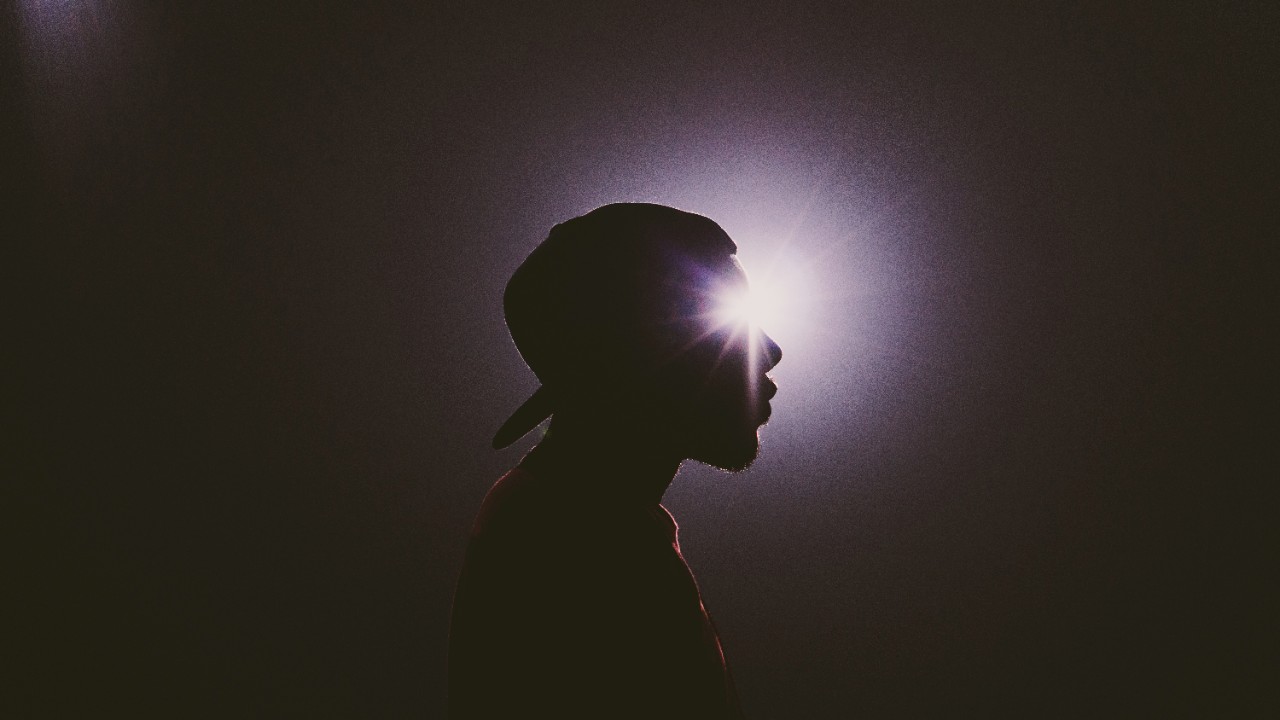 On New Year’s Eve during my junior year in high school, a man shot a gun at a couch near a dumpster to celebrate the new year.

There were kids playing hide-and-seek near the dumpsters. One of the kids was hiding behind the couch.

The gun shooting to celebrate was not just a single event, it’s something that would happen often. I grew up in a pretty tough neighborhood in a suburb of Miami. At one point, the city was rated as having the highest residential crime rate in the country.

I’ve seen and I’ve heard people dying around me. And at that time, I thought when you died, that was the end of it all. You just cease to exist. That’s where my fear came. I just did not want to stop existing.

I was afraid of death.

Growing up I had visited various churches and services through friends of my parents and family, but nothing ever stuck. I was not a person of faith when I started the graduate program at the University of Michigan in the fall of 2012.

But one day, my friend showed up late for a study session. She had a big, pink Bible with her. She was late because she was at a Bible study.

A few days later, she sent me a text, “I’m part of grad Cru, and they’re going to a Fall Getaway. Would you be interested in coming?” I really had nothing to lose.

I went to Fall Getaway, and through a Cru staff member I met there, I started participating in an investigative Bible study. Throughout the year doing the investigative study, I learned who Christ was. I had accepted the Gospel to be historically true. However, something was missing.

Then on a random day when I was visiting my parents, everything just clicked. I let Christ into my heart. 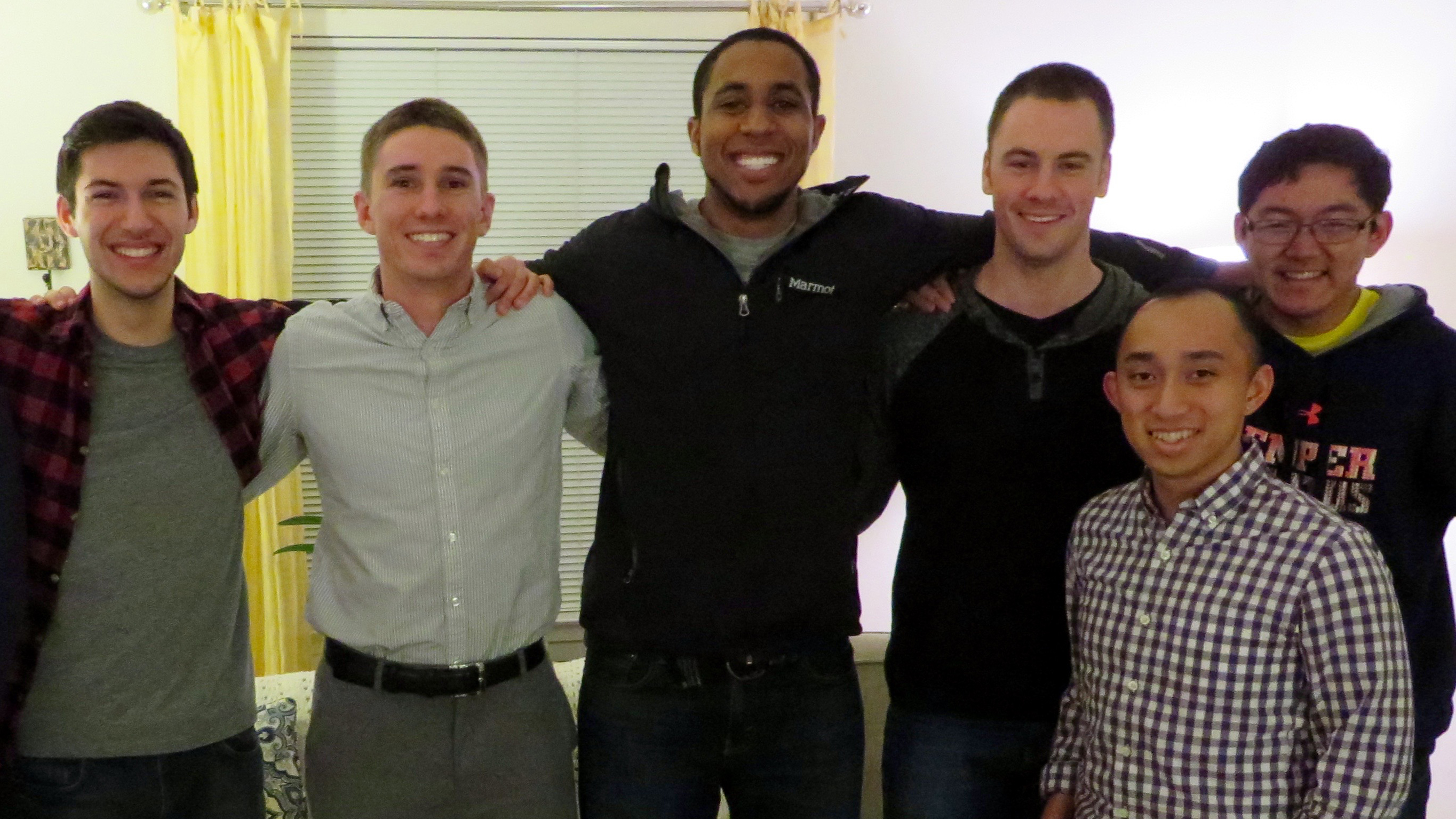 My life before Christ had no meaning. When I was younger, I was definitely afraid of death. I was so attached to this world.

I’m saying the fear isn’t there anymore because I am sure, I am positive within myself, that if I were to die today, I would go to heaven.

As a kid, my dream was to be a doctor. But as I got older and started to learn science, I started to enjoy research. I’m now in a PhD program for applied physics in order to pursue a career in health care.

I think science is a tool to use for God, not to be used to disprove God. The ability to use science to improve the quality of life for individuals is a gift from God.

Did you become a Christian through a ministry of Cru? Tell us at stories@cru.org.

Want to know more about the peace that Alex experiences? Check out these articles:

Can I Be Forgiven?