The Missing Part of Ministry 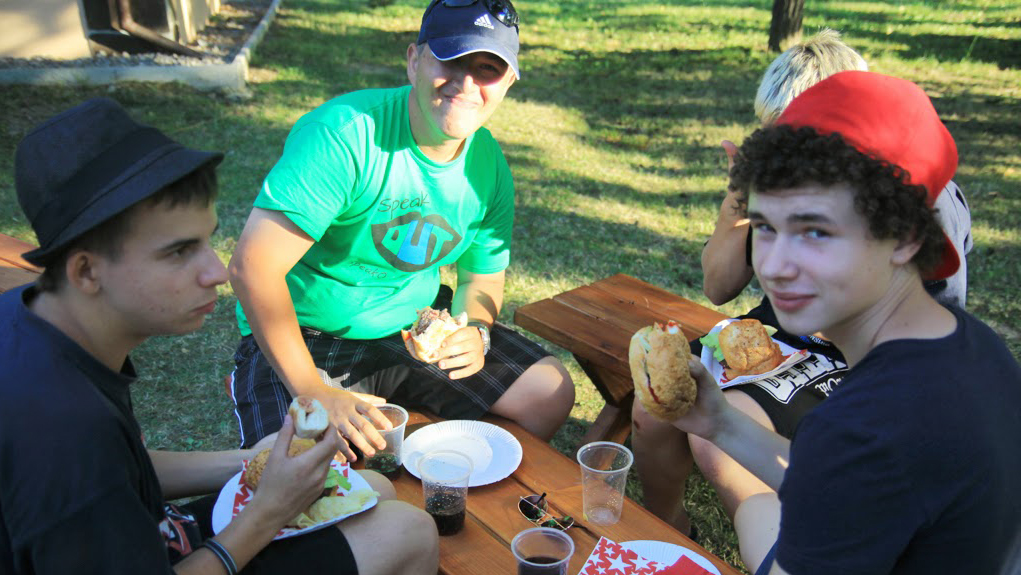 Peter Korinek grew up in a middle class family in Slovakia, where he attended a Christian high school and learned stories from the Bible.

During Peter’s second year, American students visited his school and told him and his friends about an English-speaking summer camp called Speak Out. The camp, staffed by Cru staff members and American high school and college students, lasted three weeks. Every day, Americans practiced English with Slovakian students, using the Bible and tools like the picture pack called Solarium to start spiritual conversations. Campers built relationships through fun outdoor activities like swimming and volleyball.

But that was just the beginning of Peter’s story. If he had never learned anything else, he might have lived a stagnant Christian life, wondering why his life wasn’t more fulfilling. 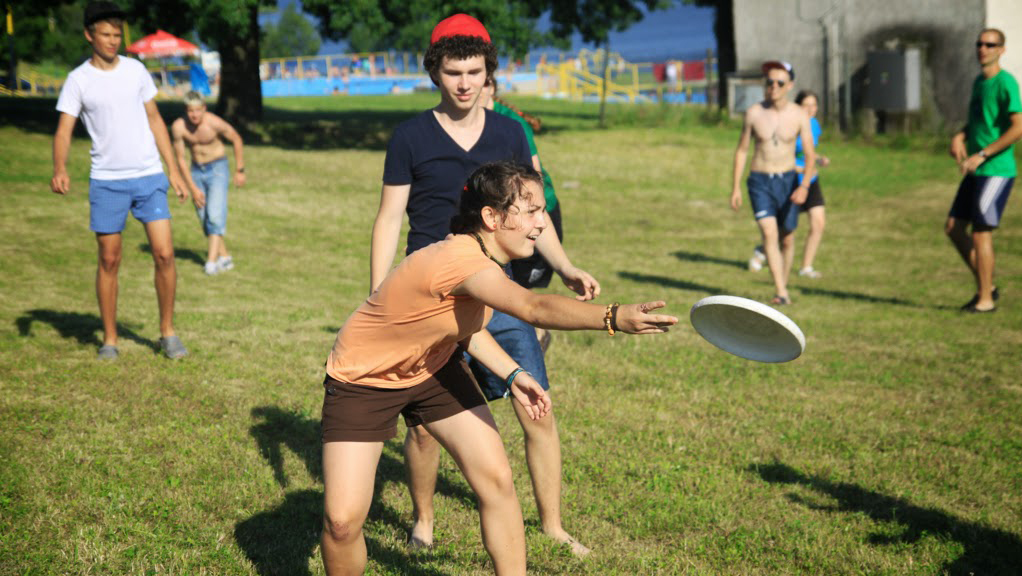 Thankfully, after the camp ended, another team of students invited Peter to a party where he met Ross, an American from camp who was planning to stay in Slovakia for a year. When Ross invited Peter to join his small group, Peter gladly accepted the invitation. “I was interested in the spiritual content. He told me the Holy Spirit is a person,” Peter said. “I had never heard that before. I knew nothing. It was good for me to learn about God.”

Peter became 1 of 6 student leaders in the city. At his high school, he helped staff members plan outreaches for his classmates. Before Peter talked to his classmates about his faith, he first prepared himself to be able to explain what he believes. Peter prayed for his friends, and he spent time with them doing fun things. When it came time for them to hear more about Peter’s faith, they were ready to listen to what he had to say.

After Peter graduated from high school, he traveled to England and earned an advanced degree. When he graduated, he gave up the possibility of a lucrative career and instead joined Cru in Slovakia where he focused on helping high school students grow in their faith. Soon, 60-70 students began coming to weekly meetings. 20 committed their lives to Christ. 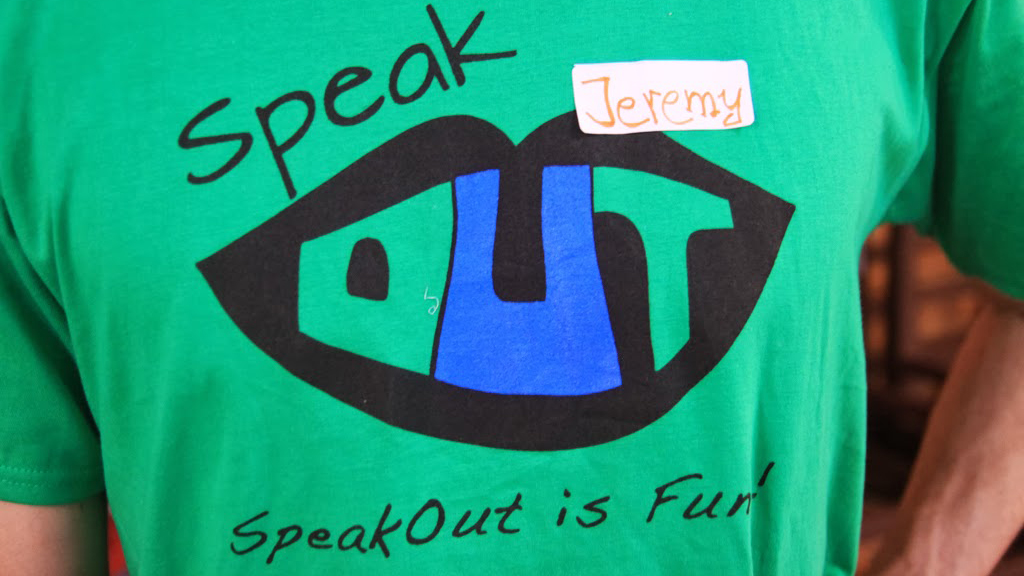 As he grew in faith, Peter understood the importance of becoming useful to God. He learned several steps to take along the way: 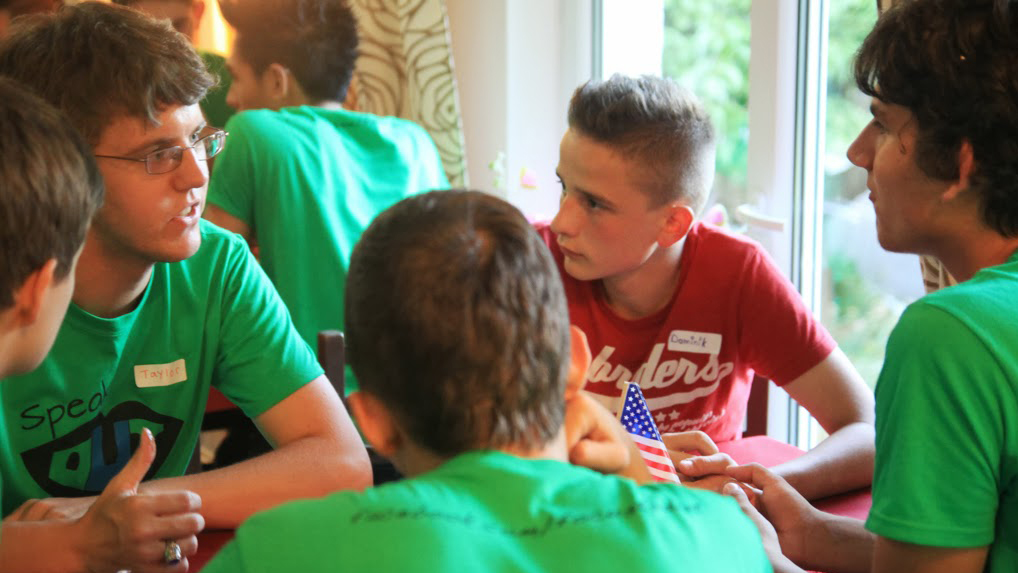 As Peter continued to work with high school students, he saw his ministry come full circle when a student named Kajo attended his first Speak Out camp in 2011. “It was the first time I had heard about God in a real way,” Kajo said. “I liked the people there.”

Kajo returned to Speak Out in 2012. Peter patiently answered questions Kajo had, and, after the camp ended, Kajo prayed and received Christ. “I saw changed in my life,” he said. He met with Peter and other Christians, and he read his Bible and started going to church.

Today, Kajo, a second-year university student, volunteers with Cru on his campus. He helps student leaders and staff members plan events and start Bible studies. “We became friends with Americans at Speak Out. It was great to hear from them and to encourage each other. It was great to see campers from this past summer come to our weekly meetings. During my first time at Speak Out, I met people who weren’t Christians and now they are. I see progress in their lives.

“I don’t see changes in my life, but they do. They don’t see changes in their lives, but I do,” Kajo says. He now volunteers at Speak Out every summer and he leads discipleship groups. Peter says that for the first time in 12 years, the ministry in Slovakia is being led by students like Kajo while staff members play a supporting role.

All because Peter learned how to be filled with the Holy Spirit and made himself available to God.

Slovakia Testimony How to Share Your Faith Filled with the Spirit