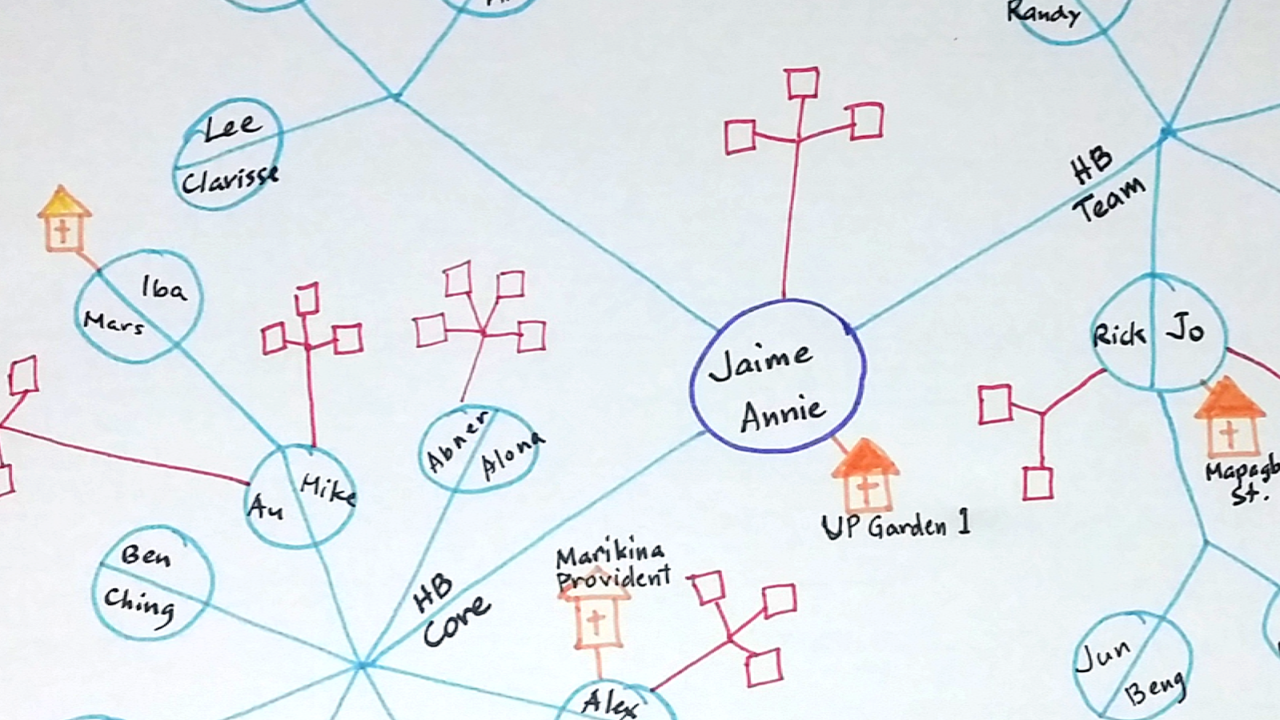 Do you have a prayer for God to answer?

How would you like to see God transform your own life?

How could you adapt the training you have, in order to reach people around you?

A FamilyLife Philippines staff couple didn’t know how God would answer their prayer.

A couple at a church in Quezon City, Philippines, didn’t expect their marriage ministry to grow so broadly or quickly.

A university student didn’t imagine she would be able to apply campus ministry methods to reach young kids.

But transformation was coming.

It began as a prayer.

FamilyLife Philippines staff members Albert and Marife Palima had been praying for Christ-centered marriages that would become lighthouses in Quezon City’s communities. They were uncertain how it would happen or who would champion such a ministry.

It gained momentum with a married couple.

Jaime and Annie Cruz sensed God calling them to lead the married-couples ministry at Transformed Church in Quezon City. They wanted to follow God’s leading and also saw it as an opportunity to strengthen their own marriage. But they were unsure where to start — until their daughter Ella met Bethel in her university dorm, 200 kilometers (124 miles) from home.

Bethel, the daughter of Pastor Ojie Bumanglag and his wife, Grace, was a student leader involved with Philippine Campus Crusade for Christ (as Cru is called in the Philippines). Bethel introduced Ella to the ministry and also introduced her own parents — volunteer regional leaders with FamilyLife Philippines — to Ella’s parents.

Following the advice of Ojie and Grace, Jaime and Annie started a HomeBuilders group — called Art of Marriage Connect in the U.S. — at their church in Quezon City. With Albert and Marife mentoring them, Jaime and Annie helped five other couples learn to walk with Jesus. Each of those couples, including Randy and Grace Goce, would go on to do the same with others.

Randy and Grace had been regular church attendees. But, as they grew spiritually through the HomeBuilders group, their study of God’s Word became exciting. They continued to center their relationship on God and followed His leading to help other couples grow with God too.

Two years later, Jaime and Annie helped Randy and Grace start a HomeBuilders group with three new couples. One of the couples in their group was Ernie and Anita Delan, who began to see improvements in their character, marriage and also their parenting. But the impact on their kids didn’t stop there.

It grew with a college student.

Ella Cruz, having joined her friend Bethel in student ministry, was trained by Campus Crusade while attending university. She learned how to build into others by helping them grow in their faith, study the Bible and then build into others themselves.

So when her parents asked her to take care of the kids during their HomeBuilders group, Ella decided to share the gospel using a version of the Four Spiritual Laws booklet written in Tagalog, the national language of the Philippines.

It was a very different experience from what she usually did on campus, but she simply adjusted the ministry materials for use with kids. She loved seeing the children grow and was amazed when she saw how God began to work not only in them but also through them. 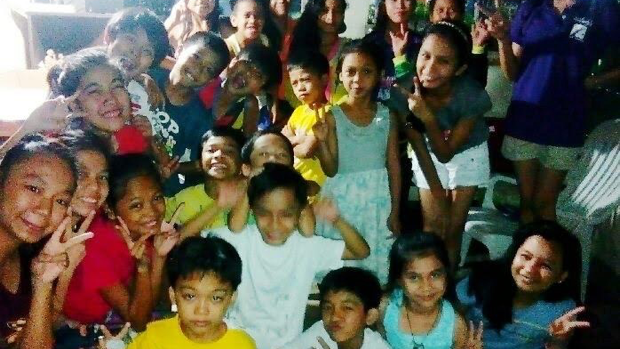 Soon the kids were sharing the good news of Jesus Christ with their friends, neighbors, families and classmates. The group started with nine kids, but grew to 34.

It continued with young kids.

Ernie and Anita’s daughter, 12-year-old Simone, joined the HomeBuilders kids group because she wanted “to be close to God and experience transformation in [her] family.” She got more than she bargained for, seeing transformation not only in herself and her family, but also in the lives of the kids in her neighborhood. 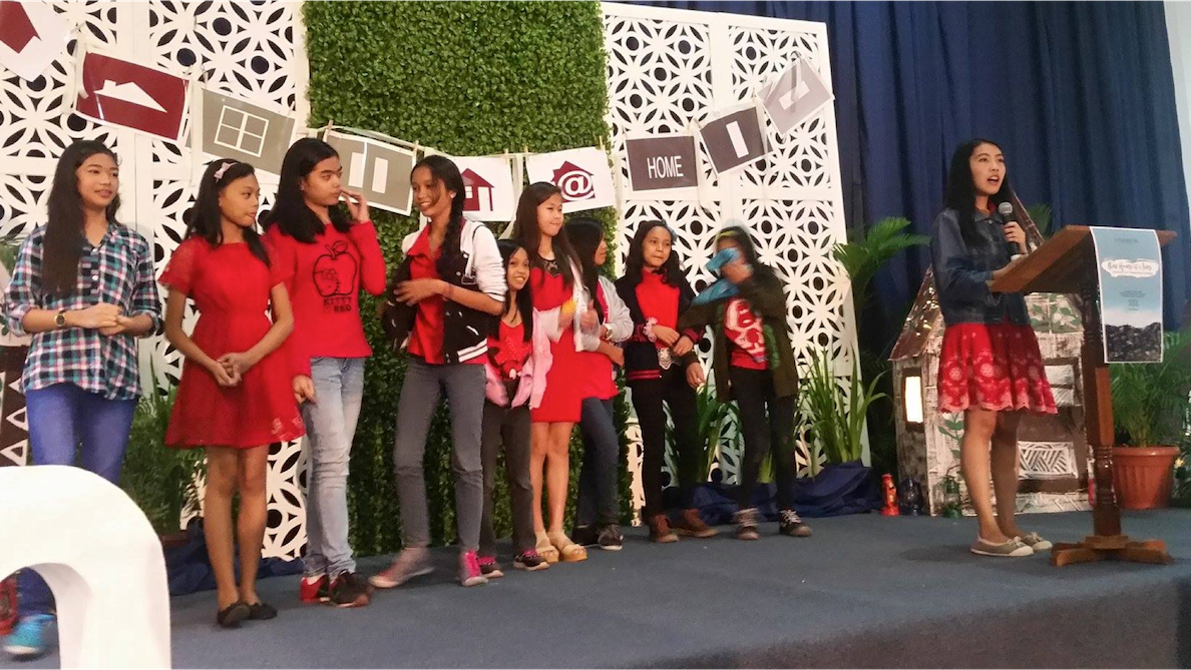 Randy and Grace’s daughter, 10-year-old Aikoan, joined the kids group because she wanted her life to be changed. She had been observing how, as other members of her family took their problems to God, they grew stronger. And she wanted the same for herself.

Aikoan herself started to share the Four Spiritual Laws when she learned that everyone needed Jesus in their lives. Soon she was helping three other kids experience God, grow in their faith and desire to share about Jesus with others.

It carries a strong legacy today.

It has been four years since Jaime and Annie began their HomeBuilders group, and the ministry continues to multiply. There are eight adult groups, four kids groups, and 10 “Next Gen” groups — led by parents in the HomeBuilders groups — for teens and college students.

Also, seven of the couples open their homes weekly as “prayer centers” in order to reach out to other families in their neighborhoods. 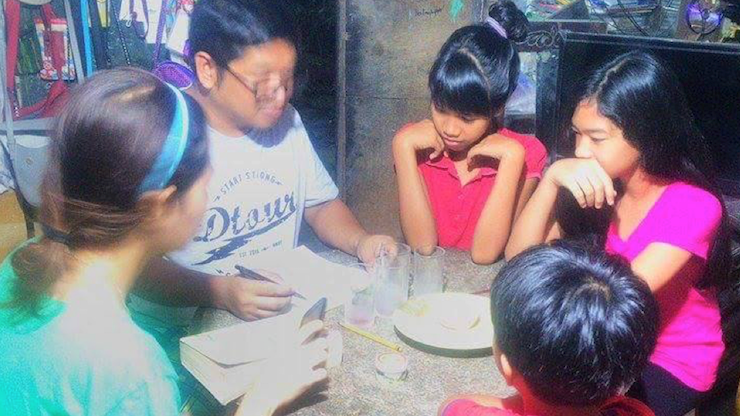 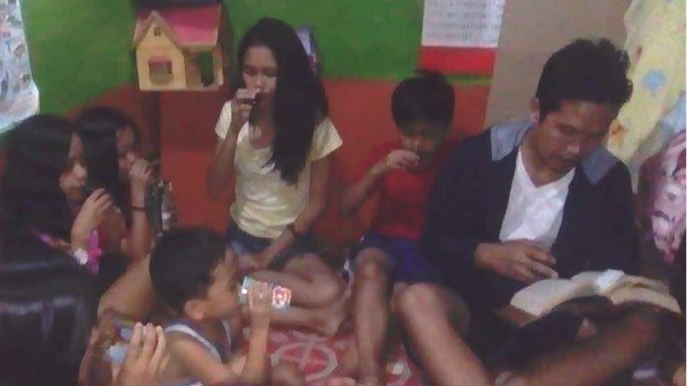 As a result of the HomeBuilders groups, a new church was planted, and Jaime and Annie are now volunteer staff members with FamilyLife.

The church, the prayer centers, and the 22 small groups carry a legacy of transforming marriages and families. And it all started with a couple hoping to grow and help others.

About the Author: Marife M. Palima joined Philippine Campus Crusade for Christ as a staff member six years after giving her life to the Lord as a college freshman. Early on, she was assigned to the communications department as the publications coordinator. For the last 15 years she has been serving through FamilyLife Philippines alongside her husband, Albert. Marife and Albert have two children: Hannah, 21, and David, 17. Marife loves tea and life-giving conversations.

About the Author: Ella Cruz is a geodetic engineering student and a student leader for Philippine Campus Crusade for Christ at University of the Philippines-Diliman. Her desire is to be able to share everything God has given her with her generation, beginning with her friendship with Jesus Christ.

What do you do on your commute to work? 100 million Filipinos spend 1-3 hours a day on commuter buses. How to transform this time, was a question of prayer and planning.