What Does God Care About?

Editor's note: Our world looks different than it did 10, 5 and even 2 years ago. Never has our nation been so divided. As Christ followers, concerns are many. Opinions abound. But what does God care about? What has He called us to care about? What has He commissioned us to do? What should be our practical response? This is the first of a three-part series looking at What Does God Care About? This first installment looks at the power and responsibility of stewardship. Look for part two next week. 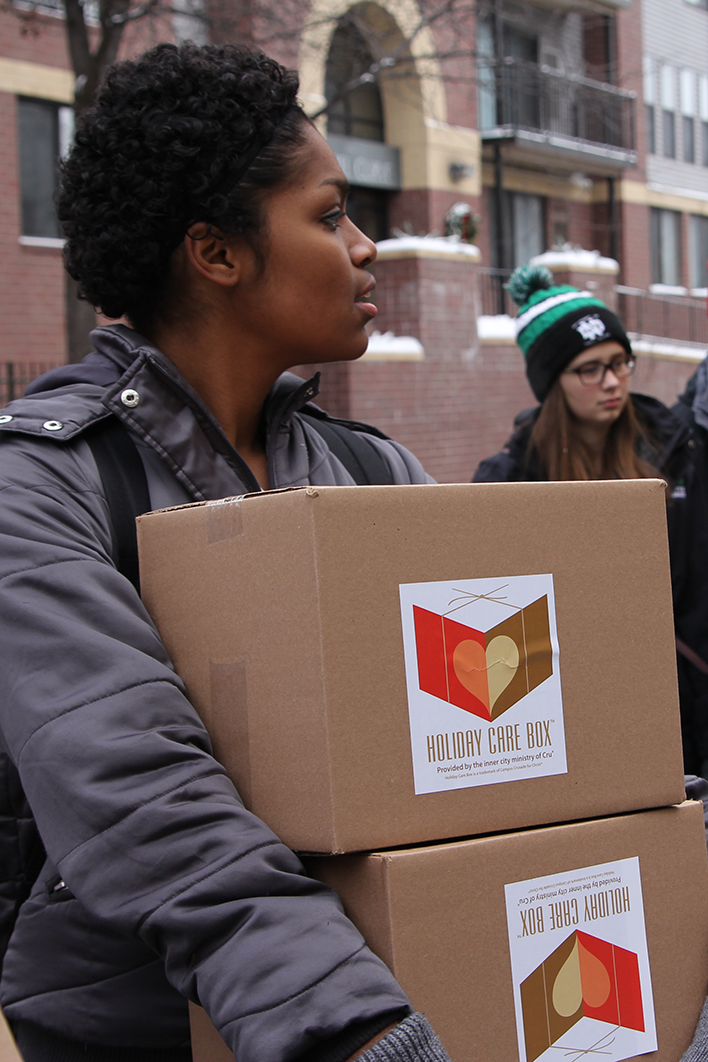 Justice has, unfortunately, become a buzzword in our broader culture, often taking on meanings and causes that clearly have nothing to do with the holy and righteous purposes that God intends for His creation. However, the world's usurping of the word in no way changes the fact that God Himself is just and will one day bring about a final justice over all creation.

When we look at a world, broken and weeping over the sorrows sin has wrought, we can offer a sense of hope built on justice that is perfected through Christ's sacrifice.

As Christlike stewards, we can focus the authority God has given us on bringing about greater holiness and righteousness in our lives and in the world. Biblically speaking, this relational outworking of holiness, is best known as justice.

So how did we get to this place, where the world's definition of justice has shifted away from God's design to love and nurture, instead often becoming a mantra for anger and division?

It started "In the beginning…"

These opening words of the Bible always put me in a certain state of mind as I imagine God's work of creation unfolding. As I read through the days of creation, revealing layer upon beautiful layer of God's goodness, creativity, power and intimacy, I gain a deep sense of peace.

I've been to some amazing places — the waterfalls of the Lauterbrunnen Valley in Switzerland and at Semuc Champey in Guatemala, the gorgeous peaks of Colorado's mountains, the deep, dark waters of Lake Superior — but none have come close to giving me the glorious sense of love and security that Adam and Eve must have felt in the garden. Nor do these places make my heart whole or nourish my soul with the goodness of God that comes from being in His presence.

When I hear "in the beginning" I am struck by a melancholic nostalgia as my soul aches to be with God, innocence intact and flourishing in the fullest way possible.

In the act of creation, God was setting things in motion according to an order that reflected His glorious attributes. Genesis 1 and 2 explode with God's glory, grace, holiness and more.

In eating the forbidden fruit for their own unholy purposes Adam and Eve rejected the divine order introducing sin into the equation. Ever since that moment, humans have failed to use their blessings for the glorious and holy purposes of God.

We are created by God to be stewards of the authority and capacity He gave according to His holiness and love. The blessings of time, talent and treasure, which we all have in different measures, ought to be used to give every person the opportunity to flourish in body and soul just as God intended. When Christians bring Kingdom values to bear on our society, we see the outworking of God's holiness and justice realized in people's lives.

We see the just consequences of Adam and Eve's rebellion when God expels them from the garden. His presence with them in the garden was no longer possible because a holy God could not accept their sin. Even so, God's love, mercy and grace were revealed in His plan for reconciliation.

On the cross, Jesus fulfilled God's just demands for the punishment of sin through His death. The restraint and forbearance God had shown through the ages culminated in His just wrath being poured out on Jesus Christ.

This was to show God's righteousness, because in His divine forbearance He had passed over former sins. It was to show His righteousness at the present time, so that He might be just and the justifier of the one who has faith in Jesus.

This important passage, demonstrating the salvation freely given through Christ, highlights the just and righteous nature of God. The use of the words justified, just and justifier all point toward the justice of God. Christ becomes the perfect steward of His God-given authority by becoming obedient to God, even to the point of death on the cross, satisfying the just requirements of God's law.

Christ followers are now called and empowered through the Holy Spirit to bring about as much holiness and righteousness as possible. Starting in our own hearts and working outward through many relationships, we are to follow Christ's model of stewardship in every area of our lives. This stewardship extends beyond our own personal piety. In our relationships as husbands and wives, sons and daughters, boss and employee, and neighbor, we strive to glorify God by seeing His holiness and righteousness permeating all things.

Unlike the world’s distorted view, this is true biblical justice, guaranteed to bring about a harvest of righteousness. 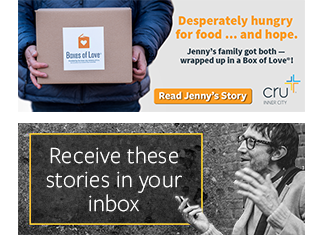 Aaron Robertson is husband to Erica, father to four children, and lives and serves with Cru Inner City in Minneapolis and St. Paul.

Biblical justice, Aaron writes, is found at the convergence of holiness, righteousness and stewardship. Touched by the picture he paints? Share this link on Facebook or other social media platforms.