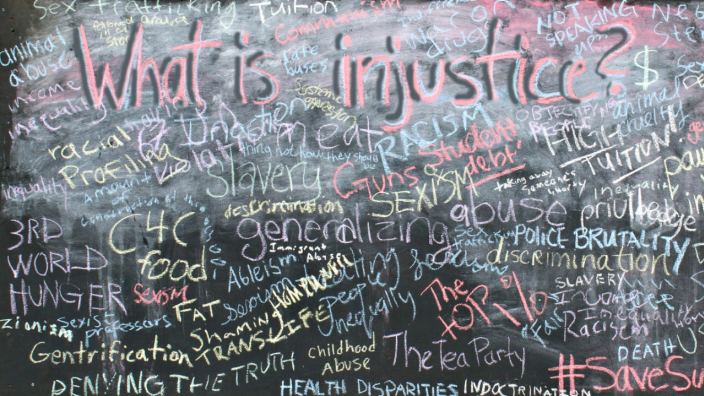 The nets are thrown; the threads go sprawling out across only a small expanse of the vast lake. His hands are tough and well worn from his daily routine. Day in and day out, he is out on the water with the sun steadily burning into the back of his neck.

He is used to it all now, although when he first began the nets cut into the palms of his hands, leaving blood to dry and crack.

You see him in the early morning as the sun begins to kiss the shore. And there where you expect to see a grown man, instead a little boy, made fragile by the long hours laboring on the boat.

He is not his own boss. And he certainly isn’t the age to start work by any standards humanity holds in this day and age. He is a slave, owned by someone.

His name is Gibson and he is only eight years old. He lives in Ghana on Lake Volta with thousands of other boys.

Slavery: a person who is the property of and wholly subject to another OR a person entirely under the domination of some influence or person against their will.

There are 36 million slaves in the world today. This isn’t the 1800s, a time Americans acknowledge as the era when slavery not only existed but thrived in our nation. No, this is today. And somehow our world now holds the highest number of people in captivity recorded in history.

Meanwhile, I’m at home relaxing on the couch catching up on my favorite TV show halfway across the globe from Gibson. Gibson not only lives in a different part of the world from me, but also in a different world completely. I think back to when I was eight. I learned how to tell time with the big and little hands at school. I remember giggling at lunch over a carton of chocolate milk as my friend retold the funny joke she heard from her dad. I championed the little league soccer field but came up short winning only a participation trophy at the end of the season.

And all of a sudden me and the kid version of myself feel even further away from understanding Gibson and the life of slavery he’s endured.

Ultimately, I’m at a loss of how to begin imagining a life of slavery.

Understandably, no child should experience what he has, but all of this leaves me wondering: is there anything for me to do? How does my life intersect with Gibson and the millions of others in slavery today? How can I respond?

Stories from Our Team