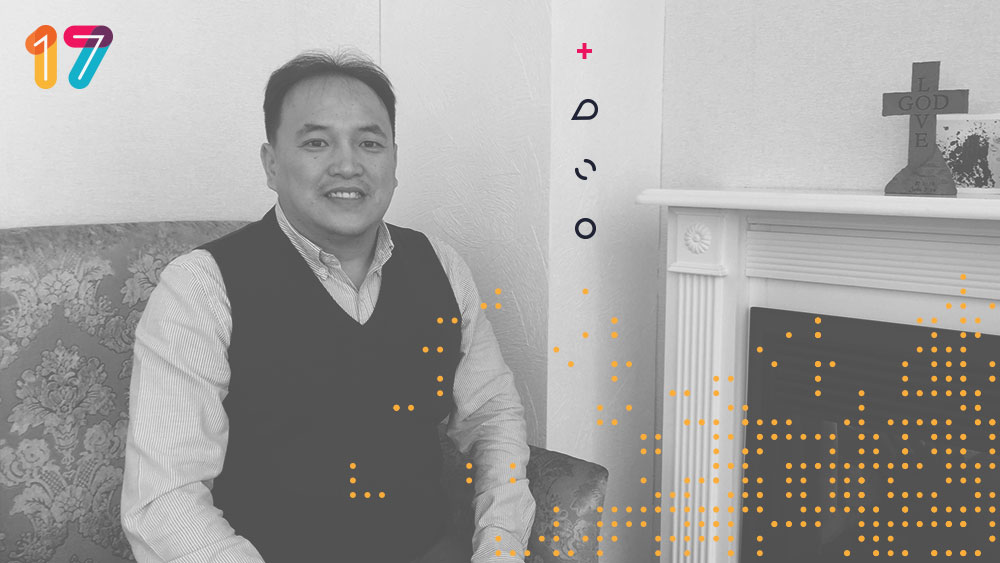 How Can You Partner Well?

Focus on the Relationship. Build a trusting friendship with those you want to build a partnership with.

Respect the uniqueness of each organization. Let the special giftings of each ministry or partner be used in your partnership rather than feeling the need to become the same organization.

Define where you can partner. How can your partnership be used? Don’t feel like you and your partners have to be in all areas of the other’s organization.

Kingdom perspective mindset. Rather than putting your’s or your organization’s needs first think of how you can best benefit the Kingdom of God through working together.

Batdorj Juvaa has been working in ministry for more than 20 years.

Batdorj, known as “Bataa,” describes  the day he dedicated his life to the Lord as a miracle and since that day he has never been the same.

“I was drowning and a man felt the Lord call to him to rescue me,” Bataa said over dinner. “When he told me that I said, ‘If God wants me to serve him I will lead.’ That’s been my calling. The first organization I met was Campus Crusade (Cru) where I was challenged to work with university students.”

The Mongolian missionary leader is committed to  partnership in ministry. Today, he wears hats in several critical organizations from a Mongolian foundation to representing Cru in his community and in the government.

“Bataa assumed the leadership of Campus Crusade in Mongolia in 2012, right after graduating from East Asia School of Theology. He has been leading our team for five years,” said Gantumur Badrakh who leads the LeaderImpact ministry of Cru.

Bataa’s work has been about sharing the gospel and helping Cru come alongside partner organizations, both large and small.

One of Bataa’s passions has been eradicating sex trafficking in Mongolia. He is working with victims, local police and government employees on ways to help stop the inhumane treatment that has plagued much of the world.

Mongolia is a source and a destination country for men, women and children subjected to forced labor and sex trafficking, according to the U.S. Department of State.

Bataa believes that efforts with the local government and Christian organizations can help reduce and eventually rid his country of the act of forced labor and trafficking. He is working with Christian lawyers who specialize in trafficking.

But that’s not where the partnership ends. Bataa works with families of deployed military men to provide support, works with government officials and NGO members, and has a prison ministry where he supplies aid and shares the gospel.

“We need to have partners, support pastors, work side-by-side and work together to accomplish the Great Commission,” Bataa said.