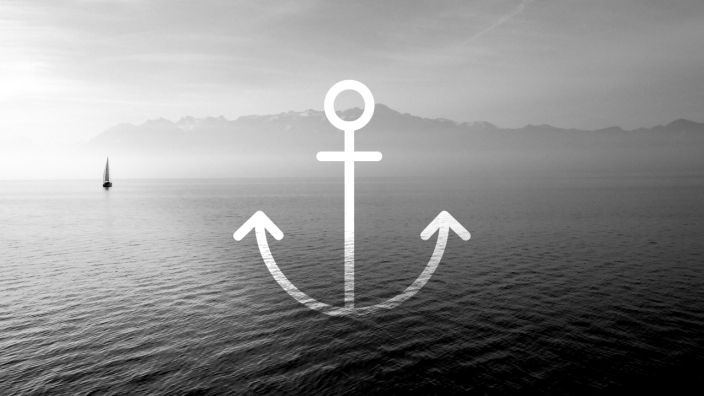 God to the Rescue - Again

When World War II erupted and the missionaries in the southwest mountains of Ethiopia were forced to leave, they left a church of only 48 believers. But during five years of foreign occupation the Ethiopian church grew to 10,000!

The Christians among the Wallamo people had been horribly persecuted for proclaiming God's message, but their congregation had grown to more than a thousand. The government forced them to tear down their precious church building, which they had built with much sacrifice.

Later, they dared to rebuild their church building. Consequently, several of the church leaders were taken to the marketplace, stripped, beaten and thrown into jail.

One day, while a group of the believers in the prison were praying and singing together, a terrible thunderstorm came up. The wind blew with such incredible force that the roof of the prison was torn off. The rain poured down on the exposed mud walls causing them to crumble and melt away. The prisoners were free!

Of course, not every person imprisoned for his faith is miraculously freed, but just like the time that Paul and Silas were jailed for their faith in Philippi, this incident shows that God is still at work. He never changes! You can count on Him!

Are you facing a situation from which there seems no human way out? Call upon the God who never changes. He is just as capable of helping you today as He was when Paul and Silas were imprisoned 2,000 years ago. (If you don't know the story of Paul and Silas in the Philippian jail, read Acts 16:11-40)

Because God never changes...
My future is secure and eternal.