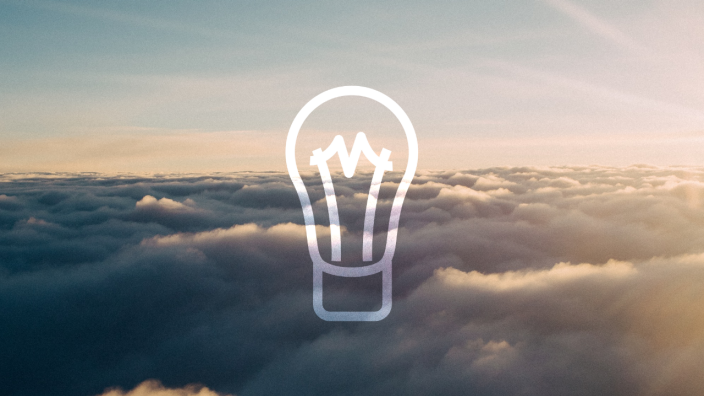 Imagine Captain Ahab, rowing after Moby Dick in a small boat. We would call him ambitious. But if we were to see him in that same boat, carrying a jar of tartar sauce with him, we would call him not only ambitious but well-planned. He not only believes the impossible but carries out the preparation.

In the days immediately following World War II, President Truman's administrator of the National Housing Agency was Wilson Wyatt. The war had caused a great housing shortage, and the president told Mr. Wyatt to "make no small plans." The administrator certainly took that advice.

He announced a program to build 1.2 million houses in 1946, which would represent a 500 percent increase over the total for 1945. Naturally, newspapers and politicians attacked Mr. Wyatt's plan, saying it was a pipe dream. They offered reason upon reason why it would be impossible.

By the end of 1946, the administration had fallen just short of the ambitious goal – but they had built more houses than anyone had believed possible. It never could have happened if one man had not planned with a faith perspective.1

Do you rely on God to accomplish your plans, or can you achieve them all by yourself? Ask God for dreams beyond your ability to accomplish, then for a plan to achieve them, and finally for the ability and resources to implement them.

Because God knows everything,
I will go to Him with all my questions and concerns.


Back to Discover God home