Josh McDowell uses his past to reach others. 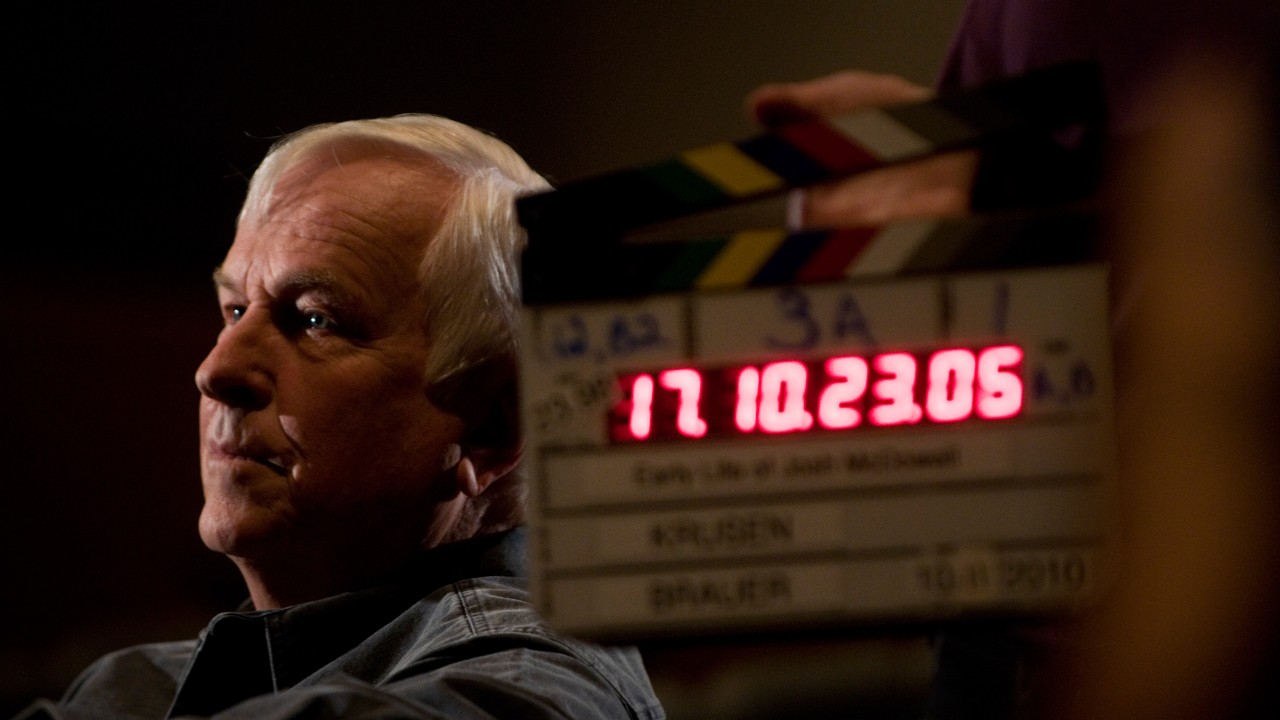 Behind the ministry of author and international speaker Josh McDowell lies a painful childhood, dysfunctional family dynamics, sexual abuse, an alcoholic father and a radical conversion to faith in Jesus Christ.

"For 15 years, businessmen, pastors and [Cru] staff [members] have told me, 'You need to make a movie out of your life, especially your younger life,’ “says Josh. He didn't take the idea seriously until he saw a series of docudramas directed by the award-winning Cristóbal Krusen.

"I never knew you could communicate so much emotion and so much substance in so little time as you can with a docudrama, “he states. "I said Lord, if my story is ever told, I want it to be told by this man." As it turns out, Josh's ministry had played an important role in the director's life, and he gladly agreed to write, direct and help financially support the project.

The film, Undaunted: The early Life of Josh McDowell, is evangelistic in its intent, emphasizing forgiveness.

As a young boy, Josh endured seven years of rape. And like 75 percent of victims, Josh knew his attacker: "I didn't want to forgive him. I wanted him to burn in hell. But I knew that God commanded it." The film portrays how Josh addressed his attacker and offered forgiveness.

"The movie is less about Josh McDowell and much more about promoting Jesus Christ." said Cristobal. Undaunted will be distributed worldwide through partnerships of the Josh McDowell Ministry, Cru International, churches and other partner agencies.

For more information about Josh and the docudrama Undaunted, visit www.josh.org.