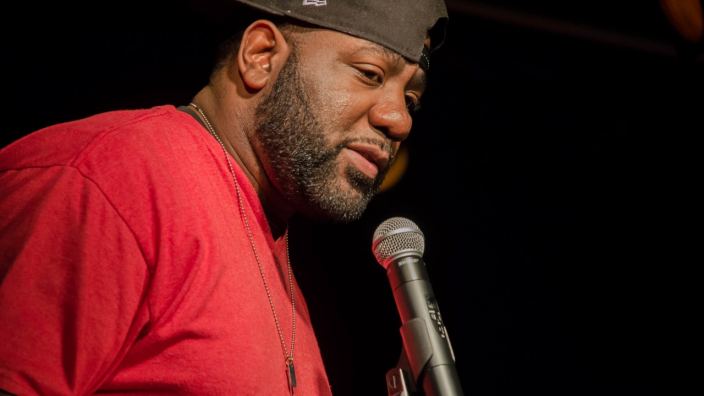 What is the Biblical Response to America’s Ethnic Strife?

A couple years ago, I went to the Creating Options Together™ conference, curious about how ethnicity was having an effect on inner city ministries. In the shadow of Trayvon Martin’s death and George Zimmerman’s acquittal, the racial tension of today was just beginning.

Two weeks later, Michael Brown was shot in Ferguson, Missouri and riots broke out. During the two years since then, the news has reflected the growing tension due to confrontations between African American men and police, often ending in a dead citizen.

Yet as I heard all the reports of violence from across the country, I continued to think about what I learned at the conference. Because even though the leaders didn’t know what the future would hold, they highlighted a biblical response to ethnicity and justice. A biblical response to engage, to not stay silent.

It gave me hope, and it gives me hope again as they hold the next Creating Options Together conference.

This is the goal:

The heart of this conference is discipleship in the context of grace and justice. Together, we’ll discover how to build a lifestyle of discipleship to reach the world, to be conduits of his grace and voices for justice. We’ll invite believers to step away from a neutral stance on the issues of biblical justice and engage in the gospel issues of the day such as poverty, fatherlessness, and racism.

Here’s what they said last time that gave me the most hope.

How do we do that? “We call that relocation. That’s what Jesus did. He relocated from the most gated city in the world.” That was the first point in his 8 key components to holistic Christian ministry.

He went on to say, “If you don't believe in reconciliation, you don't have a gospel to preach. That's the whole idea of the gospel.” Perkins pointed out that if you have a white church, and a black church and a Hispanic church, “you missed Pentecost.” Hear his whole message. 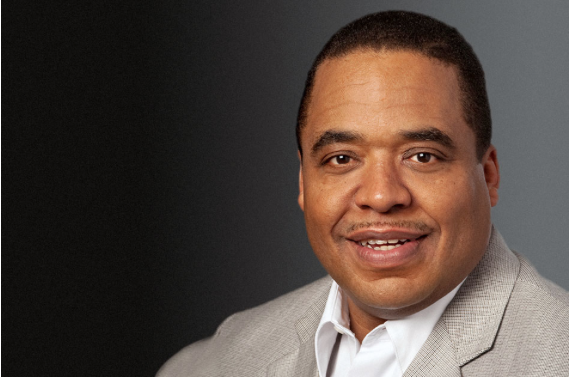 Milton Massie, co-director of Cru’s inner city ministry, addressed the cost of working with people of different ethnicities. When he sensed God’s call to be part of Cru, an organization not previously known for ethnic diversity, he recalled, “He [God] told me I was called me to be a bridge. I said. ‘that's pretty cool. I get to connect people together.’

“Then God tapped on my head and said, there's another function of a bridge you’re forgetting. You’re going to get walked over. A bridge not only connects; it gets walked on.”

Speaking about 1 Peter 2:9, Milton pointed out that we are a chosen race, not based on ethnicity. “What gives us our identity is not our color or our culture, but our chosen-ness. My first identity is that I am chosen,” he said. 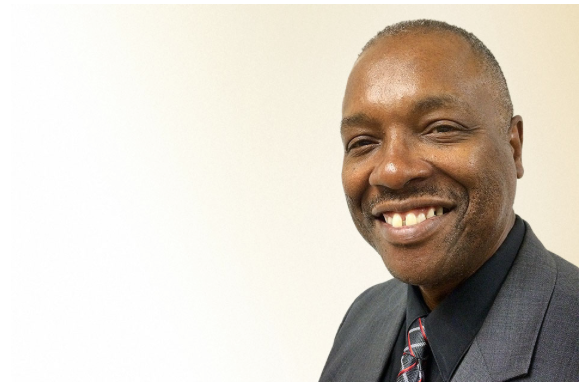 “Ethnic diversity is messy. It was messy in the first century, and it is still messy. So I embrace the mess. Jesus does. He died for that mess.” Hear more from Milton.

Building off of the event’s title, Terry Robinson, director of Cru’s inner city ministry in Detroit, said, “We cannot create options together unless we are together. We have folks here who are black and white and Latino and Asian and Indian and international. What brings us together centrally is our relationship with Jesus Christ.” Hear the rest of Terry’s talk.

Learn more about the Creating Options Together event.

The Culture Shock That Changed One Student's Faith

How to Start a Center - Inner City