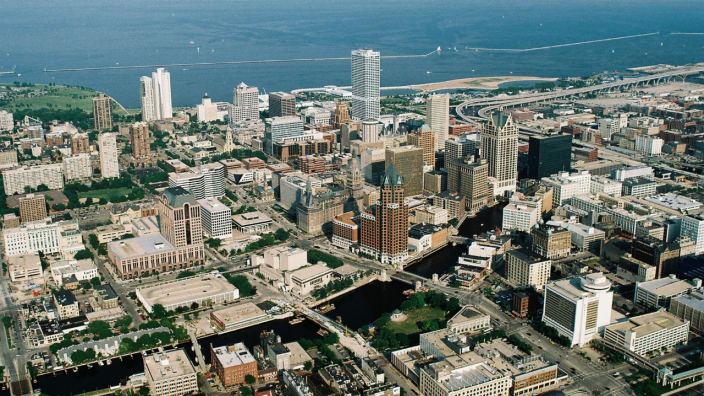 The city of Milwaukee has a population just over 598,000 and is the second poorest major U.S. city1 — over 40 percent of the children live below the poverty level2. The public high school graduation rate is 60 percent, and only 9 percent of African-American eight graders in public schools read at a proficient level. In 2012, the unemployment among African-American men of working age was the highest in the nation. Milwaukee has one of the highest teen pregnancy rates in the country. The statistics are stunning and the personal stories are heartbreaking, yet this is where God has called us to make a stand!

On the brighter side, Milwaukee is dubbed the city of festivals and boasts a student population of over 70,000! This makes Milwaukee a premier location destination for summer break. The college-age scene in Milwaukee is electric and especially so as music and festivities fill the streets and parks each and every weekend throughout the summer.

Thoughts from the Director

Latest Stories in About Us - Inner City Milwaukee