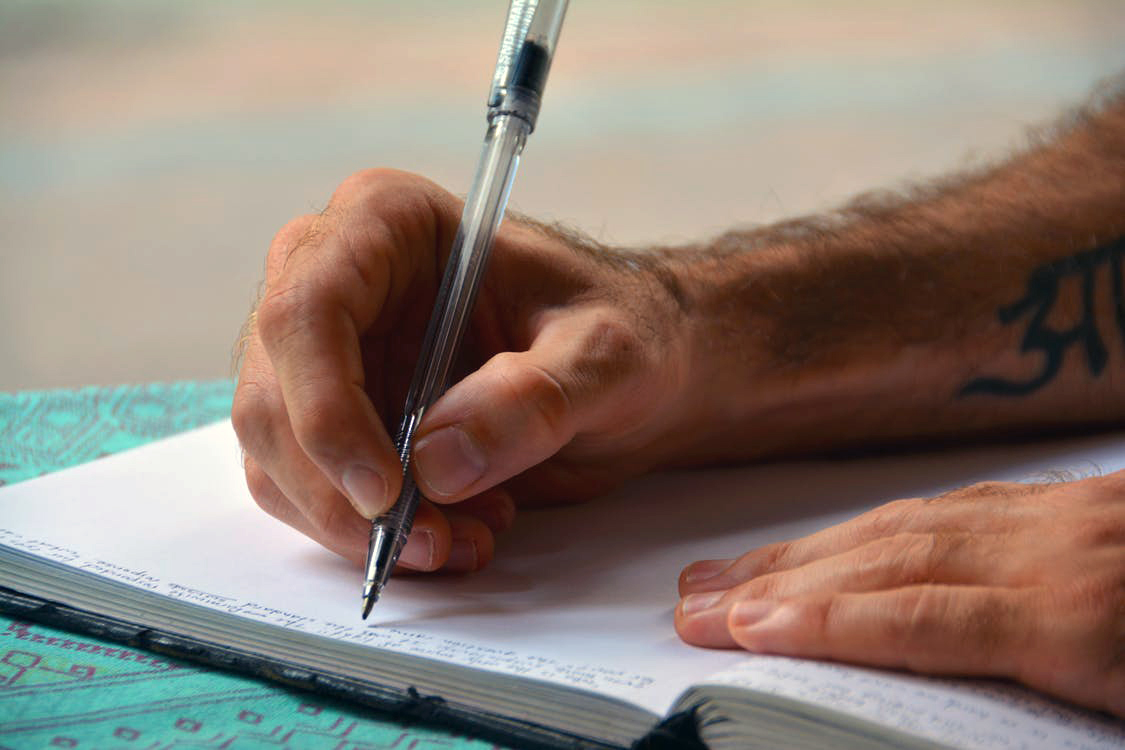 The following is an excerpt from a recent letter written to the Agape Center staff in Chicago. It’s from Ronald, a former 7th grader in their S.A.Y. Yes!® after-school program, where inner-city students are mentored in a safe, nurturing environment:

“As I sit here reading my Bible, I can’t help but think about you and your mission. I want to say thank you for all your zeal and tireless efforts to bring Christ’s love into the lives of so many children who need it. Life in Chicago is hard and you all serve as a safe haven for so many. I know because I was once one of those children.

“You are planting seeds in fertile soil (Luke 8:8) although it may not seem that way at first. There will be times of turmoil in the lives of those children and the memories of the Lord’s love that have been bestowed upon them will be the source of strength that helps them prevail. You all are the Lord’s vessels and it is important work that you all are doing. As I sit here contemplating how I can be useful to our Savior, I am inspired by the story of Paul, who helped many people from a prison cell.”

Ronald’s letter is so poignant because he was writing it from an Illinois Correctional Center. It’s been more than fifteen years since Ronald was a part of the S.A.Y. Yes! ministry at the Agape Center, hearing Bible lessons, memorizing Bible verses, getting help with his homework. After that time, he made some bad choices and got in trouble with the law. The Agape Center staff were shocked and saddened when they learned Ronald had been incarcerated. But later they began receiving letters from him, letting them know that their investment into his life was not in vain. He began to take seriously the things he had learned during his time at the Agape Center and returned to following Christ despite his circumstances. He has a desire to be involved in ministry, and is being informally mentored by Cru® Inner City staff in Chicago.

Sometimes in ministry, we see a people make a profession of faith, but then return to making destructive life choices, or even avoid contact with more mature Christians who could disciple them toward deeper faith in Christ. But praise God for faithfully growing the seeds planted in Ronald so many years ago! 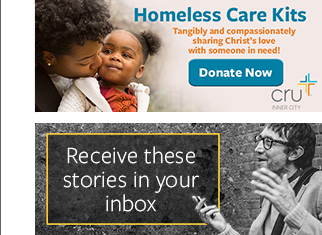