Bringing Richard in From the Cold 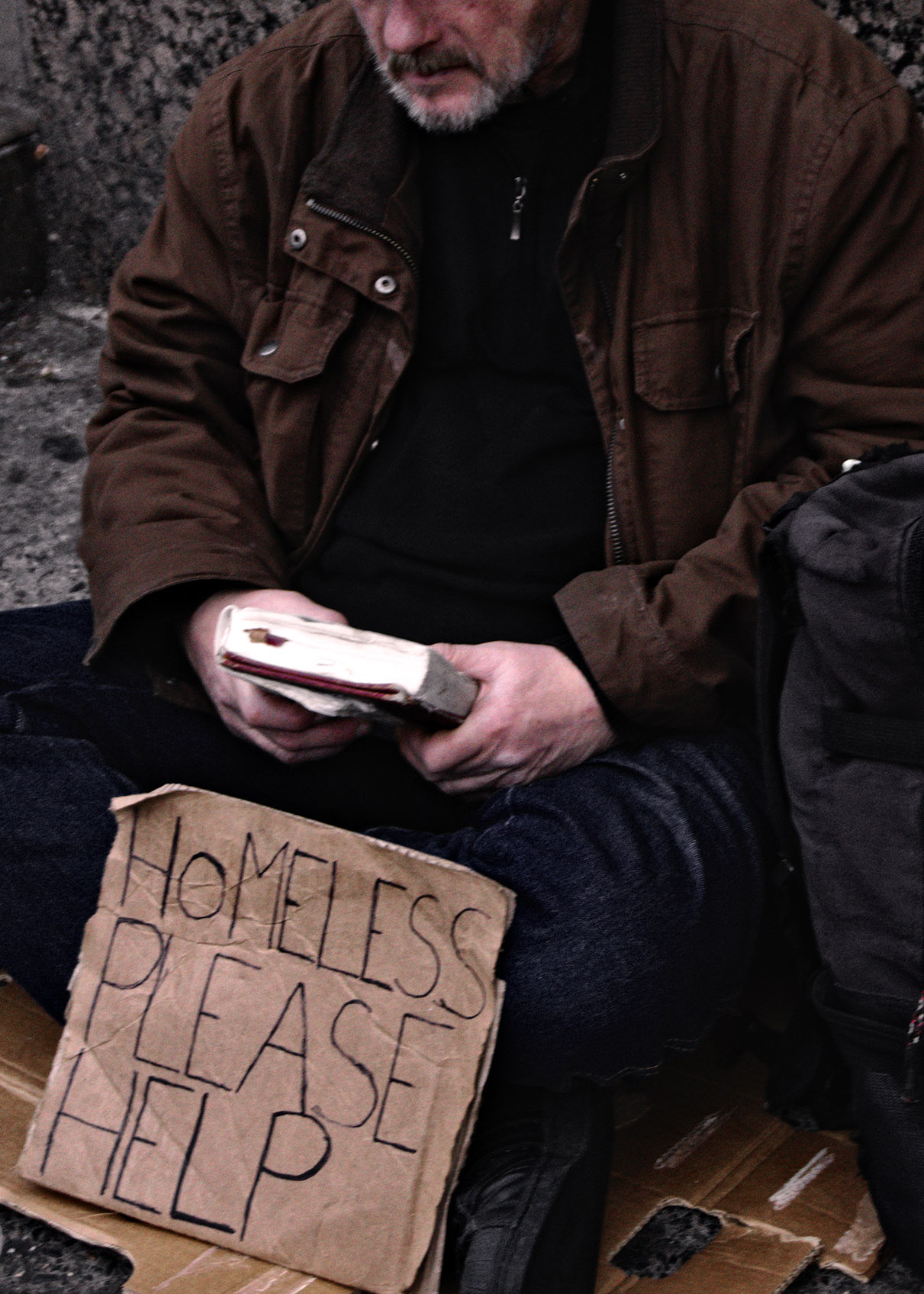 On an average winter day in the Twin Cities, the highest temperature doesn’t even rise to “freezing.” Lack of employment or stable housing can tempt one to despair. But put them together, and add bone-chilling air, and you get a heavy dose of hopelessness.

Not only was life in and out of shelters embittering and demoralizing, but up until his recent northward migration, Richard had been accustomed to the milder winter climate in the deep south. He wished he could find housing that would accept him. But he’d made some choices in the past that haunted him through a criminal record. Although he had paid his debt, landlords were reluctant to give him a second chance.

One day Taiwana Rollins of Victory Disciples Ministries, a partner ministry of Cru®, was on the lookout for a homeless person to bless with a Homeless Care Kit — warm gloves, a scarf, socks, hygiene items, and spiritual materials wrapped in a large, warm blanket. That’s when she met Richard.

Taiwana gave Richard a kit and offered to pray with him. That’s when he shared his story. She listened and prayed with him. But their interaction didn’t end there! Victory has a feeding ministry on Sunday mornings. She invited Richard to come for both physical and spiritual nourishment, and he did!

Richard soon gave his life to Christ, has joined the church, and is growing in his faith through a Bible study!