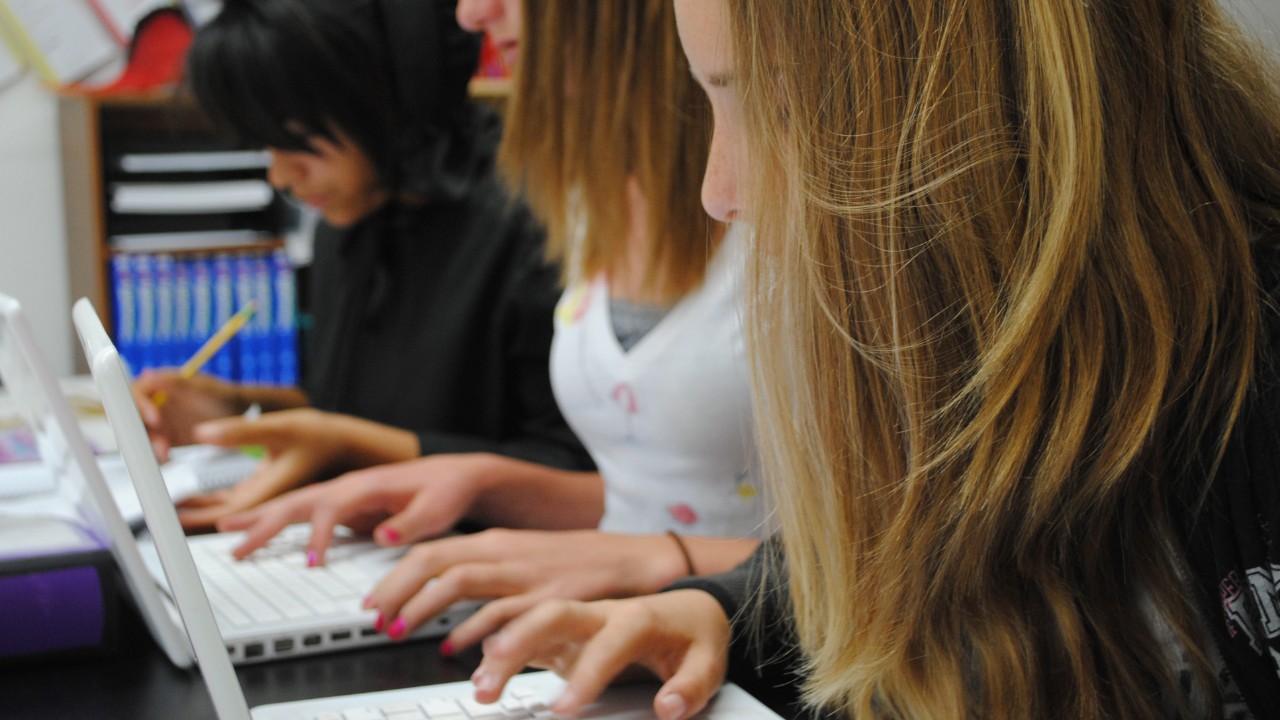 AUSTRALIA – John Mayne had hesitations before the global outreach even began.

The Brisbane Student Life Area Team didn’t know if the social media outreach would work, much less if the Internet bandwidth would support the effort or if the ministry tool would function properly.

Turns out, it all worked just as he hoped.

“Sometimes with online outreaches we try and make it too complicated,” Mayne said. “But I think it can be quite simple.

“Just take what you know about starting spiritual conversations and apply it to your friendship network on social media.”

Cru Australia held two online outreaches with around 35 students with laptops in hand ready to chat with their friends and family.

“(The outcome was) surprisingly, really amazing,” said 22-year-old Eloisa Greenham. “I had around 20 questions posted on my Facebook ranging from gay marriage to ‘Do animals go to heaven?’ From hard-core atheists to people who didn’t really know what they believed in.”

Each student was asked to share the YouTube video, “Falling Plates” on their Facebook page and then engage in an online chat asking people where they were spiritually. Answers ranged from having a relationship with Christ to being interested in learning more to following a different religion.

“I think it is something we should all use for evangelism as it gives us access to large numbers of people at once and those we don’t often see,” said student Joshua Montzka. “I think it can be easier to get the idea out there by posting something on your wall … the people that care will actually respond.”

The biggest concern for the students and leaders involved was making certain that their intentions were clear and there was no misunderstanding, which in a time when social media and texting reign supreme can be commonplace.

But those involved say the outreach is a necessity.

“If you want to reach the next generation, the unchurched, the rebellious generation you have to use it,” Greenham said.

According to Mayne, the next step after outreach is to get the relationship off the computer and into a real-life setting.

“We can go overboard and do everything via social media, which leads to a lack of human interaction and a limited evangelistic skillset, but we can also ignore it to our detriment.”

Mayne says the outreaches will not be the last of its kind. He hopes to continue to involve more students and hear how the outreach is doing from other areas like in the United States and Philippines where Digital Day of Outreaches also took place last month.

“I think there is something powerful in doing an outreach like this together, because social media is principally used in quiet isolated circumstances,” Mayne said. “Nothing beats community and through this outreach we could bring that to the people online.”

Learn more about how to have your own Digital Day of Outreach.