A true story of the persecuted church. 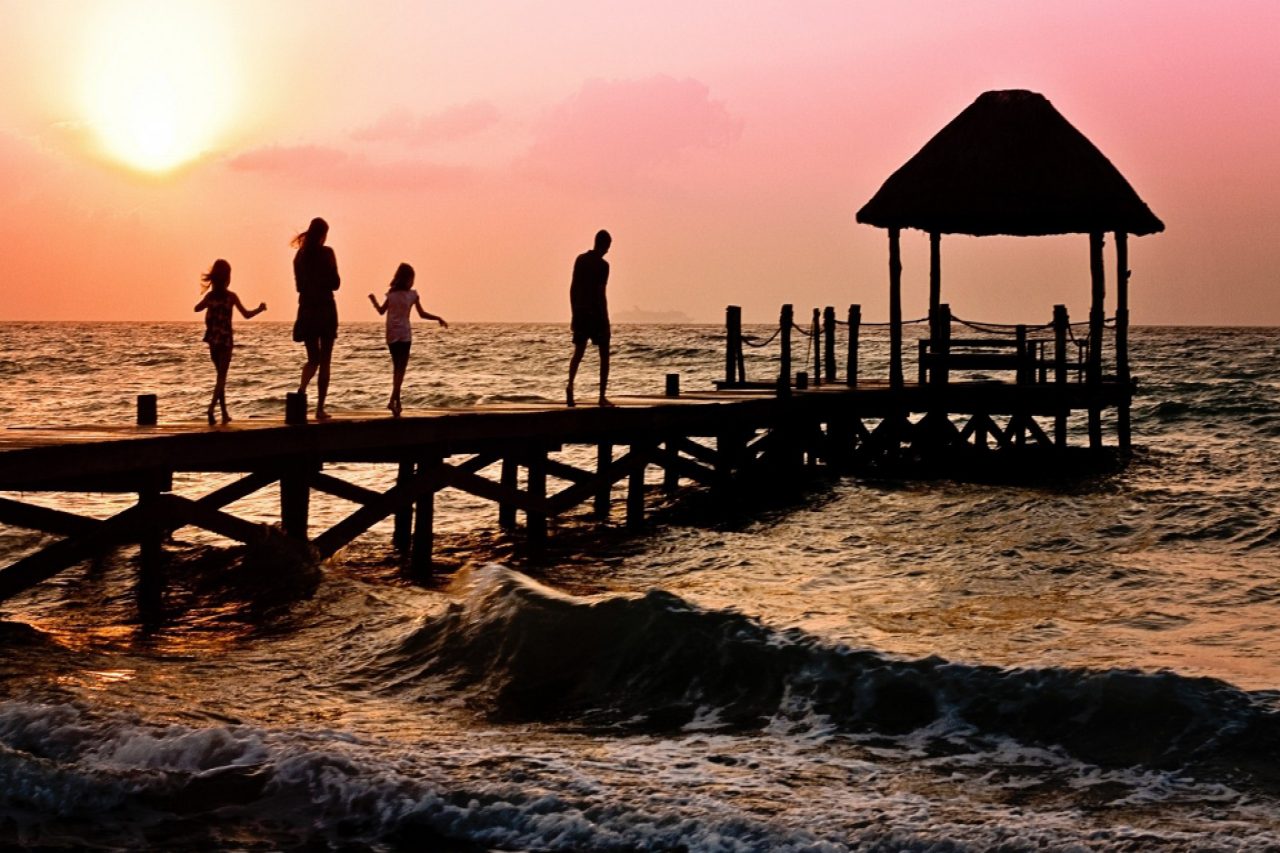 November 9, 2008 is the International Day of Prayer for the Persecuted Church.

The vast majority of persecuted believers live in the country where they were born and receive little or no protection from their government, according to Dr. Carl Moeller, Open Doors USA's president.

The following report is true. Only Sara and Tomas' names have been changed.

Sara knew she had closed the door before going to sleep.

So when she woke up in the middle of the night to see the inky silhouette of a man standing in the doorway, she began to wonder how her husband had gotten up without waking her.

When a second silhouette appeared, Sara was grabbed not with fear, but with a sense of evil. It was almost as if Satan himself had appeared in her bedroom, Sara remembers. At the same moment, she realized her husband was lying beside her sound asleep.

Over the past week, Sara and Tomas had a sense that their house was being watched. Several of the Christians in their neighborhood had been robbed and they wondered if someone was planning to rob them too.

But this was not a robbery.

Still in bed, Sara yelled to warn her husband about the men, who she could now see wore masks and hoods. Before the words were even out of her mouth, a man began to savagely attack Sara with the blunt end of a metal hatchet. The first blow was to her forehead.

"I saw galaxies," Sara remembers. "Looking back I realize the first blow was the first skull fracture. After that I couldn't see. I couldn't even move. They were just whaling on us. All either of us could do was cry out to the Lord between blows."

During the assault and in excruciating pain, Sara began to ask God, "Where are You? Why aren't You here with me?" Then she had a sense of standing on the threshold of life. She just wanted to die and be with God.

But then she remembered her two little girls.

Tomas Wrestles with an Assassin

Meanwhile, Tomas was fighting for his life. The other man in the doorway had attacked him. Because he had very hard bones, Tomas received concussions, but not fractures. He was able to grab one end of the hatchet and begin wrestling with his assailant.

Tomas realized that the men were probably paid assassins and offered them all the money he had. Meanwhile, Tomas could hear thuds beside him as Sara's assailant continued to attack her with murderous intensity.

Eventually, Tomas' attacker nodded agreement to take money. Tomas threw him some money and the men ran out of the house.

By this time Sara was lying unconscious on the floor.

Tomas ran to his daughters' room.

Tomas figured the girls had been kidnapped so he ran outside, hoping to find them and rescue them.

In fact, the 12-year-old had heard her mother's screams in the night and crawled out their bedroom window with her 8-year-old sister. If they had run out their bedroom door, they would have met a third man who was waiting in the corridor for them with a hatchet.

The girls ran toward the gate, where they were stopped by a fourth masked man in combat boots and a dark running suit. He grabbed the 8-year-old girl by the hair and swung back his hatchet.

Then his hands began to shake.

Inexplainably, he released Sara and Tomas' daughter and told both girls to hide. They ran screaming to the shed and lay shaking, hearing the sounds of their parents being beaten.

There they waited to be killed, but Tomas found them first.

After Tomas discovered his daughters cowering in the shed, he rushed the girls to the neighbors. Meanwhile Sara woke up and began calling for her family. Receiving no answer, Sara believed they were all dead.

As she lay on the floor, Sara assumed she would die too. Her cheek bone, eye socket and arm were shattered. She had three skull fractures, a punctured eardrum, internal bleeding and needed stitches badly.

Leaving their daughters with a neighbor, Tomas came back and knelt beside Sara. He too thought she would die.

He looked at her, bloody, bones shattered, unable to see, and said, "Honey, someday you are going to look back and think this is the best day of your life."

"My first thought was, are you crazy?" Sara remembers. "I was in real pain. I was terrified - waiting for these guys to come back and finish us both off. But as soon as I thought that, I realized. He's right. It is a privilege to suffer for the sake of the gospel."

Right there, on the floor, Sara and Tomas began to praise God together.

The Courage to Return

Sara's entire family survived the attack. The hospital in their city was not equipped for the surgery she needed, so the next day Sara was airlifted to a hospital in another country that could care for her. Tomas should have been hospitalized, but refused to leave Sara's side.

Her brother flew to meet them at the hospital and brought her daughters to his house. Once Sara was released from the hospital, she and Tomas moved in with her family. But they all knew Sara and Tomas planned to return.

The raid's violence was probably meant to terrify local Christians who are not able to leave the country for medical help or asylum. Before the attacks, Sara and Tomas were about to launch a Bible school and they wonder if that triggered the assault. Many people had come to know Jesus through their work already.

To add insult to injury, the local government falsely accused a co-worker and friend of Tomas and Sara's with the crime. So only one month after the attack, Tomas moved back to defend their co-worker and encourage local believers. His defense helped secure their friend's release from prison. The real assailants were never found.

For 10 months Tomas flew to visit his family every 6 weeks. Less than a year after the attack, Sara and her children joined him back in the same city. Sara, Tomas and their daughters received trauma counseling, which Sara believes was vital. Today, the girls are doing well.

Ministry After the Attacks

Before the attacks, Sara had tried to teach local believers to give thanks in all circumstances. But it was difficult for her to connect with the local believers.

"I always felt like there was a huge discount taken off what I said," Sara remembers. "The people I talked to felt like I didn't really understand their life. They all had stories that would curl your hair. They had suffered horrible things at the hands of their government."

"But I tell you what -- I got back and my arm was still in a cast and I had scars on my face and my hairline was funny. Then, when I opened my mouth they listened. I had a platform that was really a gift."

Sara and Tomas' ministry flourished until 2006 when they were placed on trial, primarily for evangelism, and told to leave the country.

Waking Up a Part of the Persecuted Church

"Before the attacks, I considered myself sensitive to the persecuted church," Sara said. "But then I woke up one night and I was one."

Today Sara lives with physical reminders of the attack. A few weeks after the assault, she regained her eyesight -- which her doctors considered miraculous. However, because of the brain trauma, she is unable to recognize patterns, do math in her head or read a map.

You can do something for the persecuted church: learn how to pray, help a persecuted Christian receive legal assistance, send a Bible to a believer in hiding, and much more.