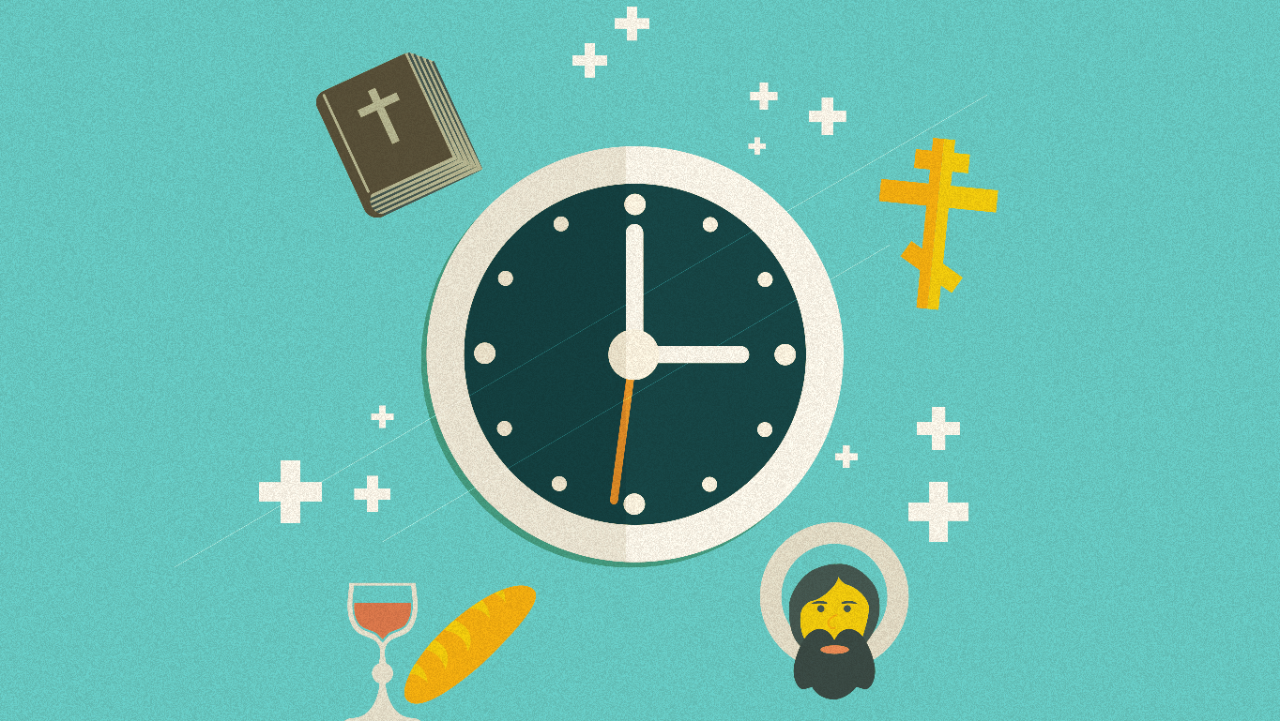 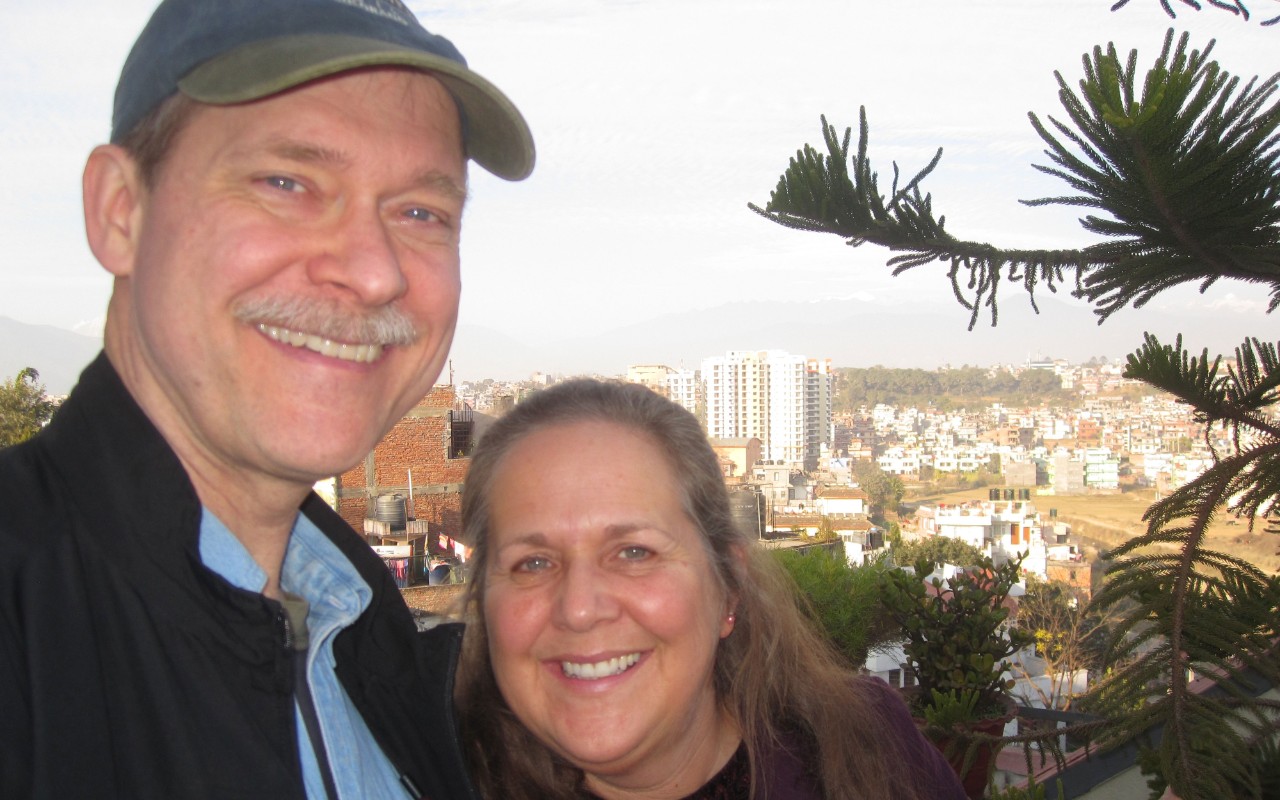 Posting After Paris? Social Media Is a Risky Pulpit

How Star Wars Resonates With the Gospel

How Do I Help Others Understand Depression & Anxiety?