How Star Wars Resonates With the Gospel 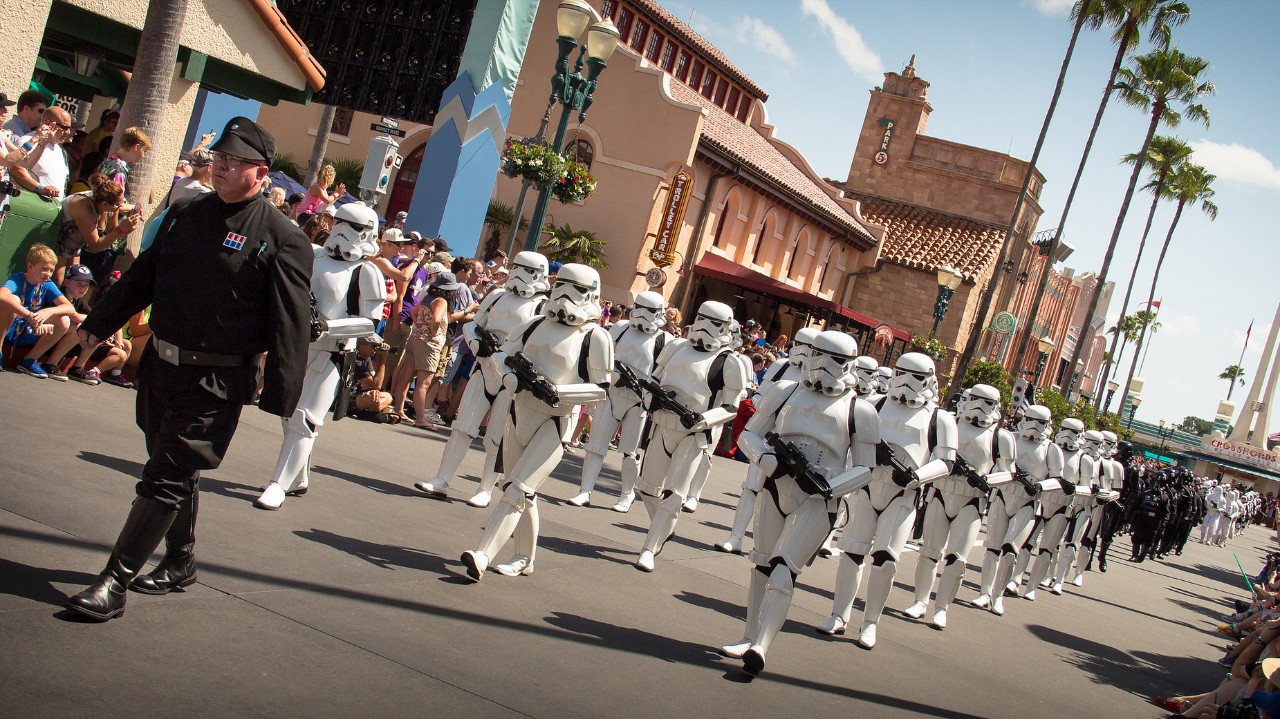 The pastor said, “Now you can greet those sitting next to you with, ‘The peace of Christ be with you.’” I stood up and greeted a young woman in front of me. Asking her what she had done this weekend she announced that she’d watched Star Wars, the entire series, for the first time. She said she’s now a huge fan.

Since I’m a Star Wars snob, I knew her motivation may not be as pure as I would like. So I had a question for her:

“How did you feel about the first movie?” 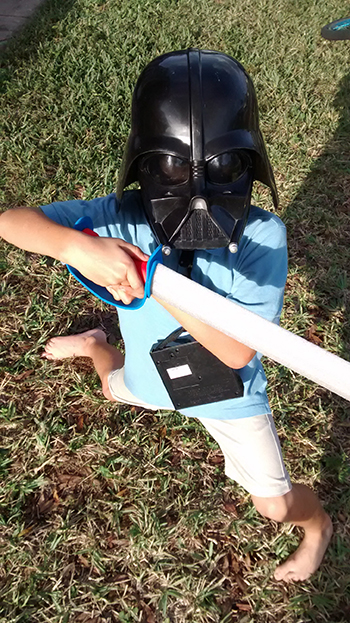 No way, I’m thinking. I could barely get through that movie.

When I watched Episode I not only was my brain about to explode from a plot line that looked like a 5 gallon pot of spaghetti, but the computer graphics were enough to make me feel like I had strapped two Kaleidoscopes to my eyes and hopped on a merry go round for 2 hours and 15 minutes.

I do not ever want to feel the way I felt the day I watched Star Wars, Episode I.

I grew up on Star Wars. I dreamed Star Wars dreams. In my dreams, I’d run through halls with Chewie, and if ever I woke up, I’d try to will myself back to sleep.

But wait, maybe she was talking about the original Star Wars, by which she means the first movie is Episode IV. I asked if she meant the earlier movies, but the pastor was asking us to sit down before I got a response from her. I mumbled, “May the force, I mean, the peace of Christ be with you,” and sat down.

Why do I care so much about this story? 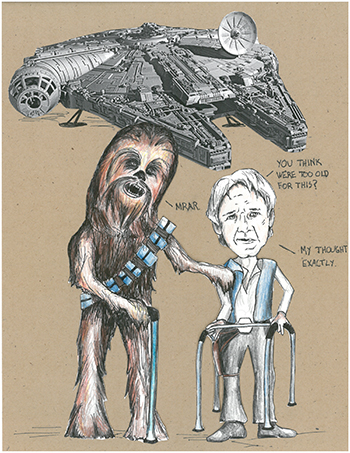 In 1972, George Lucas said, “There’s a whole generation growing up without any kind of fairy tales. And kids need fairy tales – it’s an important thing for society to have.” With the original episodes, and BY THAT I MEAN IV-VI, he wove a marvelous tale.

What makes it so great is that it reflects the timeless human struggle between good and evil.

In fact, we don’t have to look hard to find creation, fall and redemption in the great epic of Star Wars.

Lord of The Rings author J.R.R. Tolkien perked up when he heard a distraught C.S. Lewis, who at the time wasn’t a Christian, remark that it was too bad all the myths he loved were just “lies breathed through silver.”

Tolkien wrote to Lewis that they weren’t lies. They were reflections of the true myth, the gospel. And the reason they resonate so profoundly to us humans is that they meet at least one of our five core longings:

So if as we leave the theaters and hear, “Alas, now back to the real world where this stuff is just fiction,” we can reclaim the good news that is ours by right as Jedi, ahem, I mean Christians.

Really all we have to say is, “No, friend, the real story, the one your heart longs for, is true.”

May the Force be with You

If you plan to see the new Star Wars, you can take a minute and see which of the Tolkien’s five core longings it pulls on. Ask your friends what they liked about it. If you’re a Star Wars geek like me, talk shop. Maybe even go through the originals, and discuss the desires these movies stir in us.

For a full-orbed picture of the gospel themes found in Star Wars check out this article.

Are you seeing the movie with skeptical friends? Here are some tips for keeping the conversation going.

The Worst Way to Counsel a Friend

How Do I Help Others Understand Depression & Anxiety?