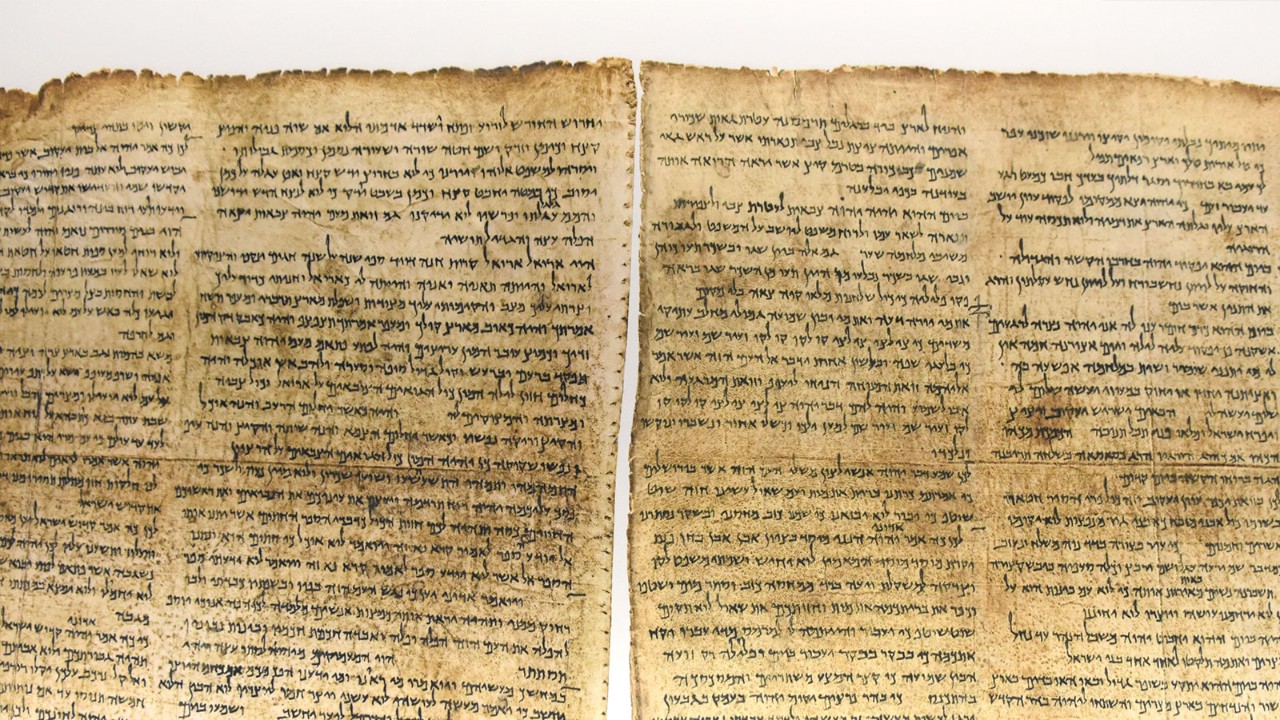 Have you ever wondered how we got the New Testament? Maybe you’ve asked why we have certain books and not others?

How We Got the 27 New Testament Books

When Jesus came into the world roughly 2,000 years ago, the New Testament didn’t exist. We only had the 39 books of the Old Testament.

Jesus spent several years teaching His disciples many things. Not long before His crucifixion, Jesus made a significant promise to them that “the Holy Spirit, whom the Father will send in My name, He will teach you all things and bring to your remembrance all that I have said to you” (John 14:26, English Standard Version).

Jesus made good on this promise by giving the New Testament to the world through the leading of the Holy Spirit. The Bible describes this guiding process — “For no prophecy was ever produced by the will of man, but men spoke from God as they were carried along by the Holy Spirit” (2 Peter 1:21, ESV). The books that resulted from Matthew to Revelation were written by men but came directly from God. They set forth the truths that Jesus Christ wants all people to know.

It might be hard to imagine a world without computers, the internet, social media or a printing press. That was the world then, and information much more slowly than today. The only way to duplicate a book was for a scribe to hand copy it letter by letter. It’s understandable, then, that it took a while for copies of these New Testament writings to be distributed far and wide.

Some books were written just twenty years after Jesus’ death and resurrection. The rest were completed before the 2nd century began. The good news spread well beyond those who were eyewitnesses of Jesus’ ministry. Unfortunately, as Jesus’ true teachings were spreading so were false ones.

Early Christians were then faced with discerning which books were “Scripture” and which were not. They asked two general questions: (1) Did an apostle or an associate of an apostle write this letter? (2) Had the church at large recognized this book as God’s Word?