What Does the Bible Say About Fasting? 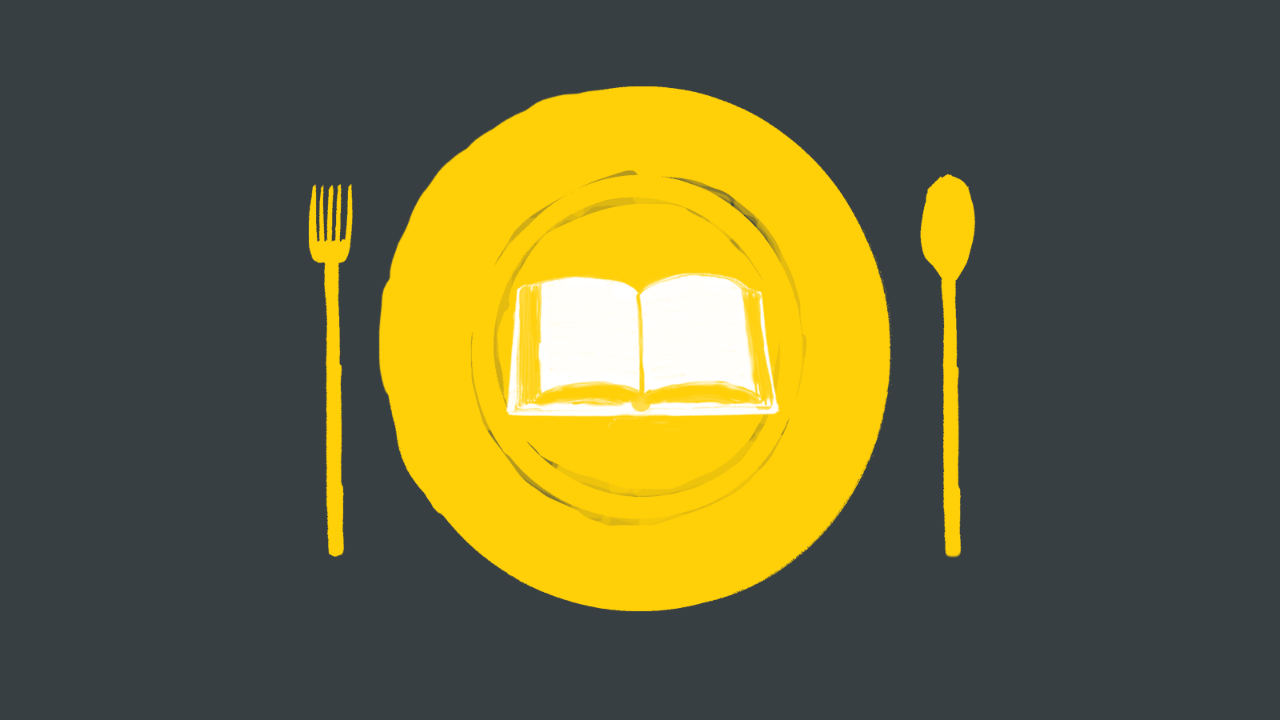 While there is little instruction about how to fast in the Bible, there are plenty of examples of people who fasted. Below are Scriptures that show key times individuals and nations fasted. Fasting was and still is a way to humble yourself and remember your dependence on God to meet your needs.

And the LORD spoke to Moses, saying, “Now on the tenth day of this seventh month is the Day of Atonement. It shall be for you a time of holy convocation, and you shall afflict yourselves and present a food offering to the LORD.” (Leviticus 23:26-27, English Standard Version)

When God was giving the Law to Moses, God instructed Moses to have the people fast (in Hebrew, the words “afflict yourselves” mean to fast) once a year on the holiday known as the Day of Atonement.

Repenting as a Nation

Then Samuel said, “Gather all Israel at Mizpah, and I will pray to the LORD for you.” So they gathered at Mizpah and drew water and poured it out before the LORD and fasted on that day and said there, “We have sinned against the LORD.” And Samuel judged the people of Israel at Mizpah. (1 Samuel 7:5-6, ESV)

At a time when Israel was becoming aware of its sins, the prophet Samuel called the people together and told them to fast and pray, to confess their sins, and to return to the Lord. That day, as they cried out to God, He defeated their enemies, the Philistines.

But when the inhabitants of Jabesh-gilead heard what the Philistines had done to Saul, all the valiant men arose and went all night and took the body of Saul and the bodies of his sons from the wall of Beth-shan, and they came to Jabesh and burned them there. And they took their bones and buried them under the tamarisk tree in Jabesh and fasted seven days. (1 Samuel 31:11-13, ESV)

When King Saul and his sons were killed in battle, in order to honor them, men from a town Saul had saved from destruction by one of Israel’s enemies (1 Samuel 11) collected their bodies, buried them and then fasted for seven days as they grieved their deaths.

After this the Moabites and Ammonites, and with them some of the Meunites, came against Jehoshaphat for battle. Some men came and told Jehoshaphat, “A great multitude is coming against you from Edom, from beyond the sea; and, behold, they are in Hazazon-tamar” (that is, Engedi). Then Jehoshaphat was afraid and set his face to seek the LORD, and proclaimed a fast throughout all Judah. And Judah assembled to seek help from the LORD; from all the cities of Judah they came to seek the LORD. (2 Chronicles 20:1-4, ESV)

When King Jehosaphat learned that his enemies were on their way to attack him, he was frightened, and he called for a fast throughout the entire country. He and the people prayed, pleading with God to help them defeat their enemies. And when the army went out the next morning singing praises to the Lord, God turned the enemy armies against one another, and they destroyed each other. (Read the rest of the story in 2 Chronicles 20:1-24).

Then I proclaimed a fast there, at the river Ahava, that we might humble ourselves before our God, to seek from Him a safe journey for ourselves, our children, and all our goods. For I was ashamed to ask the king for a band of soldiers and horsemen to protect us against the enemy on our way, since we had told the king, “The hand of our God is for good on all who seek Him, and the power of His wrath is against all who forsake Him.” So we fasted and implored our God for this, and He listened to our entreaty. (Ezra 8:21-23, ESV)

In the sixth century B.C., the Babylonians destroyed Jerusalem and God’s temple and sent the people of Israel into exile. Later, Persia conquered the Babylonians. When the king of Persia sent Ezra and a group of Jewish exiles back to Jerusalem to rebuild the Jewish temple and reinvigorate worship of God, Ezra was embarrassed to ask for soldiers to protect them along the way. Instead, he fasted and prayed earnestly for God’s protection for their journey.

Now it happened in the month of Chislev, in the twentieth year, as I was in Susa the citadel, that Hanani, one of my brothers, came with certain men from Judah. And I asked them concerning the Jews who escaped, who had survived the exile, and concerning Jerusalem. And they said to me, “The remnant there in the province who had survived the exile is in great trouble and shame. The wall of Jerusalem is broken down, and its gates are destroyed by fire.” As soon as I heard these words I sat down and wept and mourned for days, and I continued fasting and praying before the God of heaven. (Read Nehemiah’s prayer here.) (Nehemiah 1:1-4, ESV)

When Nehemiah, a Jew living in exile in Persia, learned that the remnant of Jews in Jerusalem were in trouble because the walls of Jerusalem were broken down, he sat down and wept for days. He fasted and prayed, confessing the sins of his nation and asking God for guidance and protection. Later, when enemies of the Jews tried to stop the rebuilding of the walls, Nehemiah confidently countered their actions and encouraged the people to keep working.

When Taking a Risk

Then Esther told them to reply to Mordecai, “Go, gather all the Jews to be found in Susa, and hold a fast on my behalf, and do not eat or drink for three days, night or day. I and my young women will also fast as you do. Then I will go to the king, though it is against the law, and if I perish, I perish.” (Esther 4:15-16, ESV)

When Esther, the Jewish Queen of Persia, learned about a plot to kill the Jewish people, her uncle Mordecai asked her to plead with the king to rescue them. But anyone entering the presence of the king without being called risked being killed for their boldness. The king hadn’t called for Esther in more than 30 days. So Esther asked all of the Jewish people to fast for three days. She approached the king, and he received her and helped her save the Jewish people.

Then Jesus was led up by the Spirit into the wilderness to be tempted by the devil. And after fasting forty days and forty nights, He was hungry. And the tempter came and said to Him, “If You are the Son of God, command these stones to become loaves of bread.” But He answered, “It is written, ‘Man shall not live by bread alone, but by every word that comes from the mouth of God.’” (Read more about Jesus’ temptation) (Matthew 4:1-4, ESV)

Before beginning His public ministry, Jesus fasted for 40 days in the wilderness. During this period, He became hungry, and the devil came to tempt Him. Each time, Jesus answered with Scripture and resisted the temptation. Finally, He told the devil to leave. After that, Jesus began His public ministry and chose His disciples.

And when they had appointed elders for them in every church, with prayer and fasting they committed them to the Lord in whom they had believed. (Acts 14:23, ESV)

Paul and Barnabas traveled around the Mediterranean preaching the gospel and planting churches. When they visited local believers, they would pray and fast as they chose leaders for the new churches in their area.

For a guide about fasting from food safely, read “How to Maintain Nutritional Balance and Health From Beginning to End,” by Bill Bright. For more information, consider looking over the Fasting Starter Kit.