How to Talk With Agnostics and Atheists 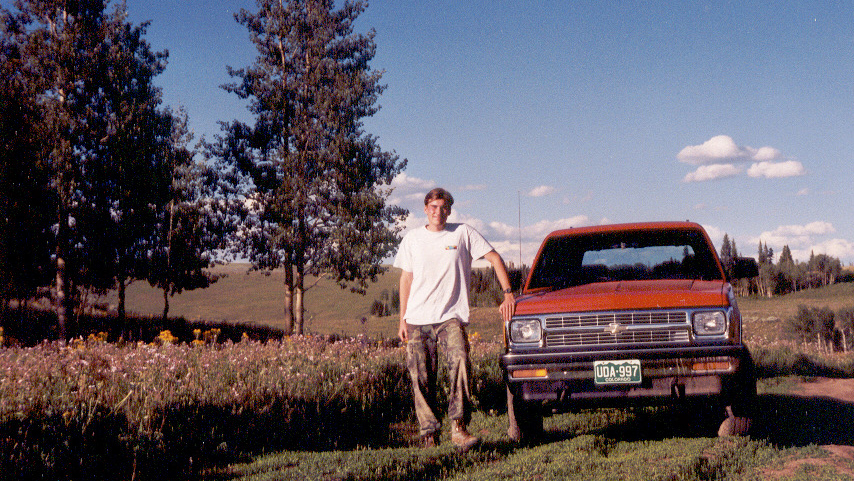 Barry Warren sat inside his red Chevy Blazer in front of the local music store. It was the summer between his freshman and sophomore year in college, and the first time he had this thought: Maybe there is something to this Christianity thing.

Barry considered himself a deist, or someone who believes in a higher power, but not that this higher power interacts with the universe.

He’d seen some Christians who did not live out what they believed. But others – John, the music store manager, his calculus teacher, and the father of his friend – were all Christians Barry knew who did.

Gradually, his beliefs began to shift. Deep doubts and questions – both about his own morality and God’s existence – stirred in his heart. Barry went on a search for truth, and even began praying, God, if You exist, prove Yourself to me.

God didn’t answer Barry’s prayer exactly the way he had requested, but God did show Barry that He was real. And seeing Spirit-filled Christians live out their faith, like the men in his hometown, was crucial to Barry eventually trusting Christ as his Savior.

When Cru first began on the UCLA campus 65 years ago, most college students had a basic understanding of Christianity. But the Cooperative Institutional Research Program at UCLA has found that a growing number of college freshmen identify themselves like Barry once did – as agnostics, atheists or non-religious. Cru, and Christians in general, have had to adjust the way they interact with students in response.

Barry now serves with Cru’s research and development team and has created a tool called Perspective Cards to help Christians dialogue with non-Christians about what they believe.

Barry says that, similar to his encounters with Christians as a seeker, spiritual conversations and relationships are the key. “Evangelism isn’t about giving people information,” he says. “Evangelism is about helping people understand.”

So how can we reach out to people who are skeptical about God? Barry recommends engaging in 6 types of questions to help people process the gospel.