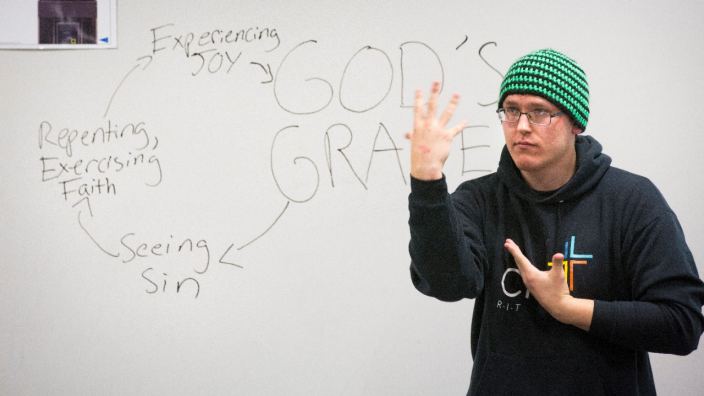 An Isolated People: What the Deaf Need You to Hear

Andrew Jefferies and his girlfriend headed for the metro stop at Union Station in Washington, D.C., when an unfamiliar man rushed toward them.

The man noticed the hearing aids resting in each of Andrew’s ears. “Can I pray for you?” the man inquired.

“Of course!” Andrew replied, always excited to receive prayer from a fellow Christian.

The stranger prayed for Andrew and his girlfriend. But then the man started praying for God to heal Andrew. “I got very uncomfortable,” Andrew recalls.

Andrew grew irritated. He didn’t want his deafness healed. He didn’t see it as a deficiency.  He wanted to respond in frustration, but he knew this was an opportunity to teach someone about the Deaf community and to share his story. 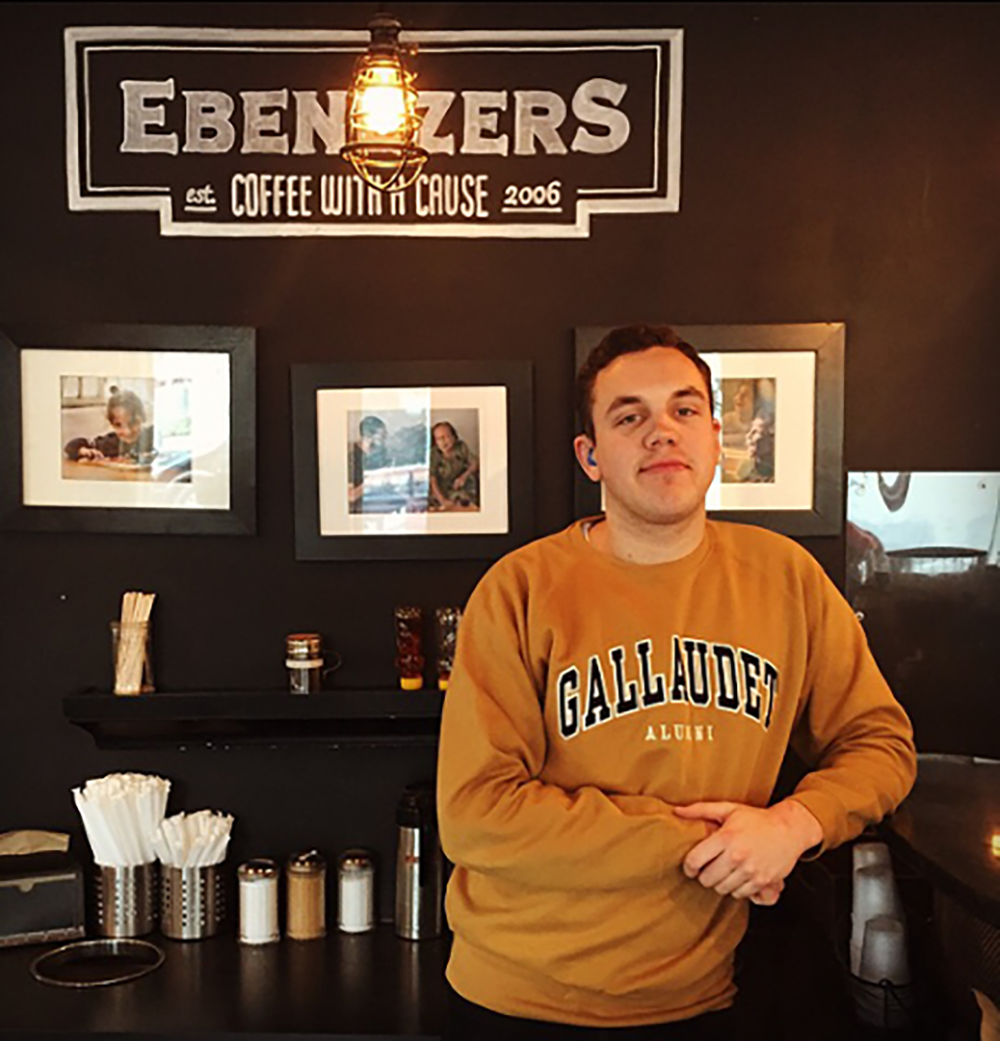 Andrew told the man that deafness is not a disability, but rather a difference in how people interact with the world. The Deaf community is its own culture. He explained that to pray for healing could be perceived as an attack on the identity of a Deaf person.

“I prayed that same prayer years ago and God opened my heart instead of my ears,” Andrew explained his own experience with a healing prayer. “God told me being deaf was a special part of who I am and how He had created me.”

Andrew has experience in both the Deaf and hearing communities, and he sees many of the misconceptions from both sides. He knows that those misconceptions keep people apart, and even keep some far from the gospel.  But Andrew dreams that the Deaf community will have widespread access to the gospel – a dream only made possible by faith steps of hearing Christians.

A gap between worlds

Andrew is medically hard-of-hearing, but identifies as Deaf. He grew up in a hearing family and went to a hearing school. He didn’t know American Sign Language (ASL), but excelled in English and many didn’t know he was deaf.

When he was accepted to Gallaudet University, the sole liberal arts university exclusively for the Deaf, he felt like a “total outsider” for about a year.

Through the Deaf studies program – where he studied ASL and Deaf history – he learned that as a Deaf person he had exceptional abilities and an uncommon heritage. He could communicate visually; great artists and teachers came from his community; his culture was social and welcoming. God made him deaf, and he grew proud of that.

But the same way his hearing community knew little of the Deaf, his university had little contact with the hearing.

“I knew there was a huge gap,” Andrew said

Andrew remembers a mentor saying that God gives us special abilities for His Kingdom. “I felt called to educating people about the Deaf community,” Andrew said.

A community without the Gospel

About 2 percent of the U.S. population is deaf or hard of hearing, and the number jumps to more than 5 percent worldwide. The Deaf are considered the third largest people group in the world who don’t have access to the gospel of Jesus Christ. 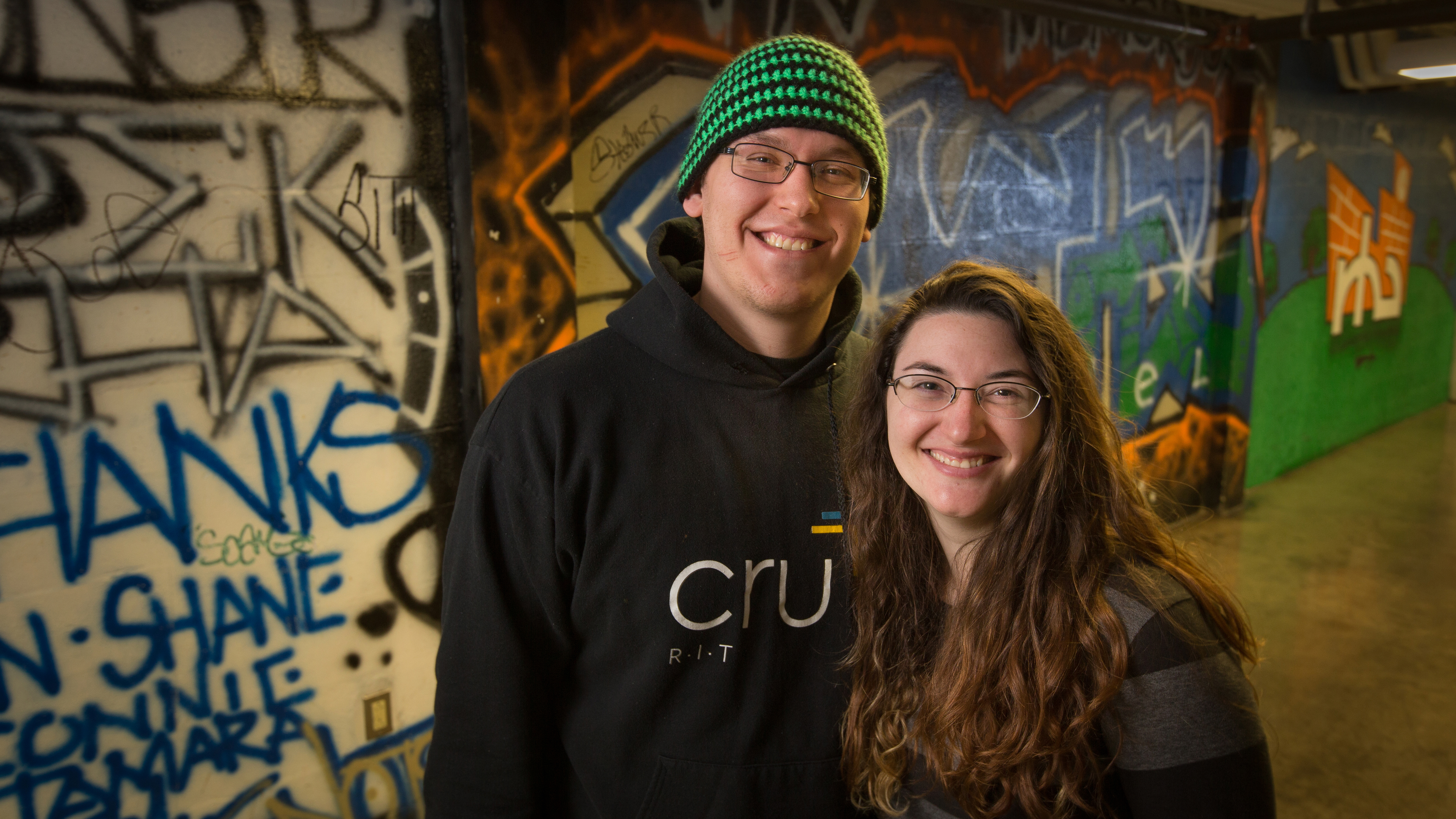 Heidi and Dakota Tiger, Cru staff members at the National Technical Institute for the Deaf in Rochester, New York, say that obstacles to the Deaf knowing the gospel are threefold:

“The deaf are a Bibleless people,” Dakota says.

“Deaf culture is the only culture you aren’t born into. When hearing parents deliver their deaf baby, that child may be the first deaf person they ever meet.”

More than 90 percent of deaf children are born to two hearing parents and 88 percent of these parents do not learn ASL.

“Hearing parents may not attach because they can’t communicate, and children can end up feeling like they don’t care,” Dakota says.

Even deaf people who have grown up in the church may experience this isolation when something isn’t interpreted or others do not form relationships with them. If there is a deaf person in your church, the gospel can be communicated every week, but unless you seek them out to speak it to them, that person will not hear.

What can we do?

Heidi, Dakota and Andrew agree that hearing Christians can help reach the Deaf who do not know Christ in two crucial ways.

The first is giving access to resources. Heidi and Dakota are grateful for access to Cru’s resources. Cru has a survey used to start conversations that is based on asking questions and using a set of photographs for answers. The survey, Soularium, can easily translate to any language, including ASL. Jesus Film Project® also offers its primary movie, JESUS, with ASL interpretation. Many of its short films, including La Busqueda and Jangled, are silent films which work as conversation starters in any culture. 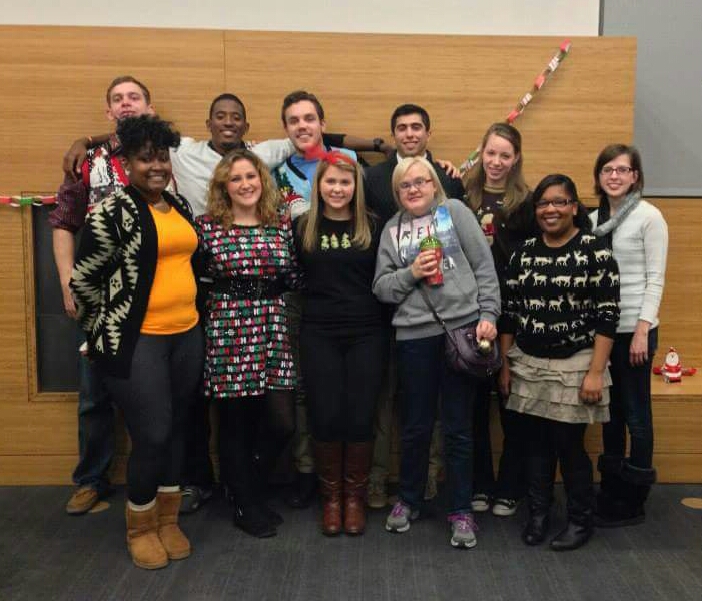 The second is reaching out to form relationships. “Connect with them, and try to [form a friendship],” Andrew advises. “I think hearing people are scared to approach the Deaf. But we are open! Just take that step.”

Andrew looked back on his experience with the man at Union Station. He valued that conversation. He was impressed by the man’s courage, and eager to help him understand more about the Deaf.

Andrew says, “When we take a step of faith, sometimes it's messy.” But he is confident it’s still a step worth taking.

Deaf (with a capitalized D) - Identifies as culturally deaf. People who have a hearing loss, communicate using a sign language, and are involved in the Deaf community.

Hard of hearing (case doesn’t matter) - Varies depending on culture. In general, a person with hearing loss that is not severe.

Hearing (case doesn’t matter) - anyone who is not deaf or hard-of-hearing; people who have the ability to hear well.

3 Myths that Stop Christians from Talking About Their Faith

The Power of Film to Plant Churches Among Gypsies

A Gypsy couple in Romania has used the film “Magdalena” to plant 11 churches in their community.

What Is a Christian Testimony?

Learn what a personal testimony is and how to prepare one to share with others.

Personal evangelism is worthwhile. Here’s how to approach it effectively.