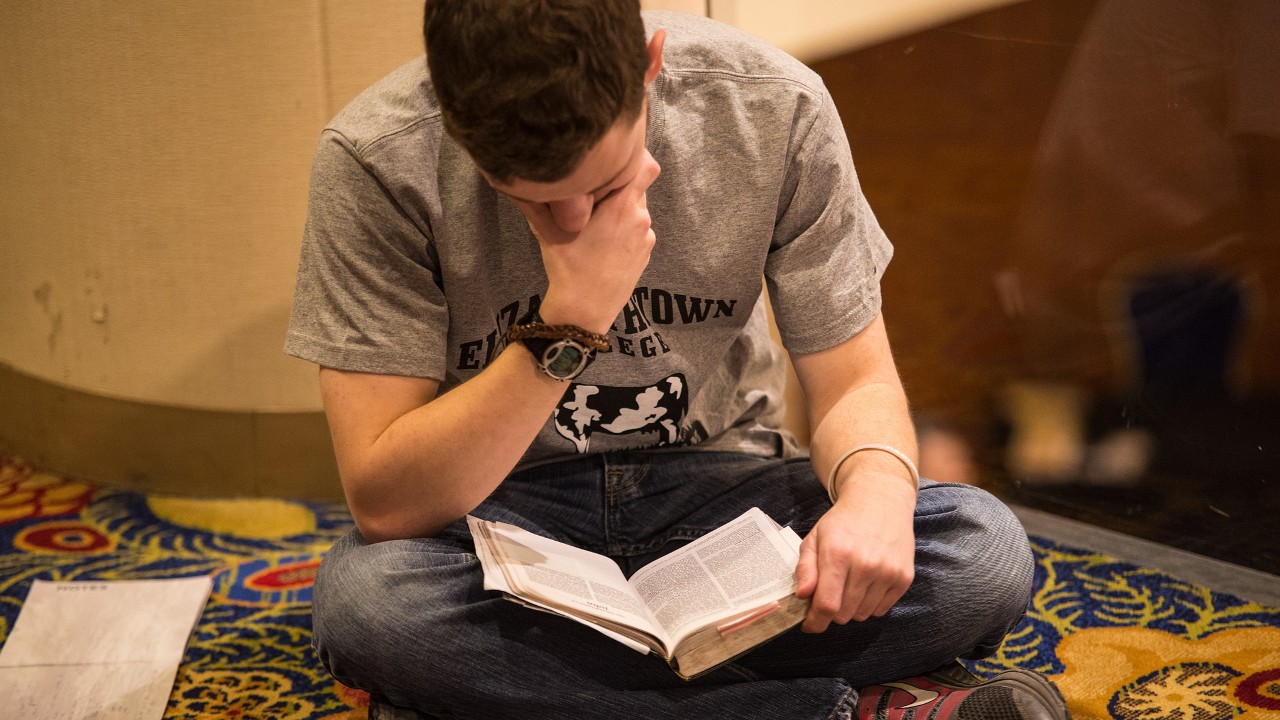 SETTING THE STAGE FOR THE FALL

Now might be a good time to mention that planting a campus ministry is really a two-year task. What you have done thus far is to gather a solid core group of believers. In an ideal world you would end the school year with anywhere from 10-12 students involved in, and committed to, this growing work of God on the campus.

In gathering together this core group you have no doubt used every vehicle of promotion and publicity available to you. You have found those who God prepared: typically believers looking for a Christian group with which to get involved. To use an antiquated agrarian metaphor you have picked all the low hanging fruit. In some cases they’ve jumped right off the tree and into your basket.

If you can re-assemble this core group in the Fall, at the start of the next school year, then you are poised to harvest a new crop of incoming students. It’s not unusual for the first ministry meeting of the next school year to draw out somewhere between twenty to thirty students. It makes sense: you already had a dozen students involved and now you are bringing in the low-hanging fruit from several thousand new students on campus.

You will also find that this new growth is easier to sustain. When new students come and check out your meeting, there’s now enough people and activity to attract their involvement. When there was just 4 or 5 of you sitting in a room, a student would have to have a pretty high level of commitment and maturity to want to return to such a somber affair. Not so when there are twenty to thirty people in the room.

And so it is typically the first semester of the second year that a major jump is made from a single small group Bible study to a full-fledged ministry comprised of several small groups and perhaps a weekly meeting time of worship and prayer that gathers together all the small groups.

With this as your vision and goal, the best way to end the first year of ministry is to do everything in your power to help people walk with God over the summer. Returning group members not intimately walking with Christ will be of little value in getting things rolling in the Fall.

So what could you do to keep people intimate with the Lord over the summer? Well, you certainly should promote and recruit them to go on a Summer Projects. A Summer Project won’t simply sustain their spiritual lives, it will transform it. They’ll come back in the Fall as a leader of the ministry not just a member.

For those not going on a Summer Project maybe you could plan a weekend rendezvous somewhere to connect, share, pray and encourage one another.

Maybe the members of your group could all commit to reading the same Christian book or the same books of the Bible over the summer. Each week you could Facebook-around some reflection questions.

Be creative but also be diligent. You are involved in a spiritual battle, and one-by-one Satan will seek to pull the group and its members apart over the summer months; he knows that if your core group returns to campus ready and willing to serve, he will have lost a major battle for the soul of the campus.

So what happens in the Fall if when you have your first meeting, thirty students show up? Well my friend, you are no longer launching a ministry but building a movement and you’ll find resources for that in the next section entitled, appropriately enough, Building Movements.

Involvement with Us Leadership

Solidifying 2: Get Students to a Retreat