How to Make Sense of the Bible and Science 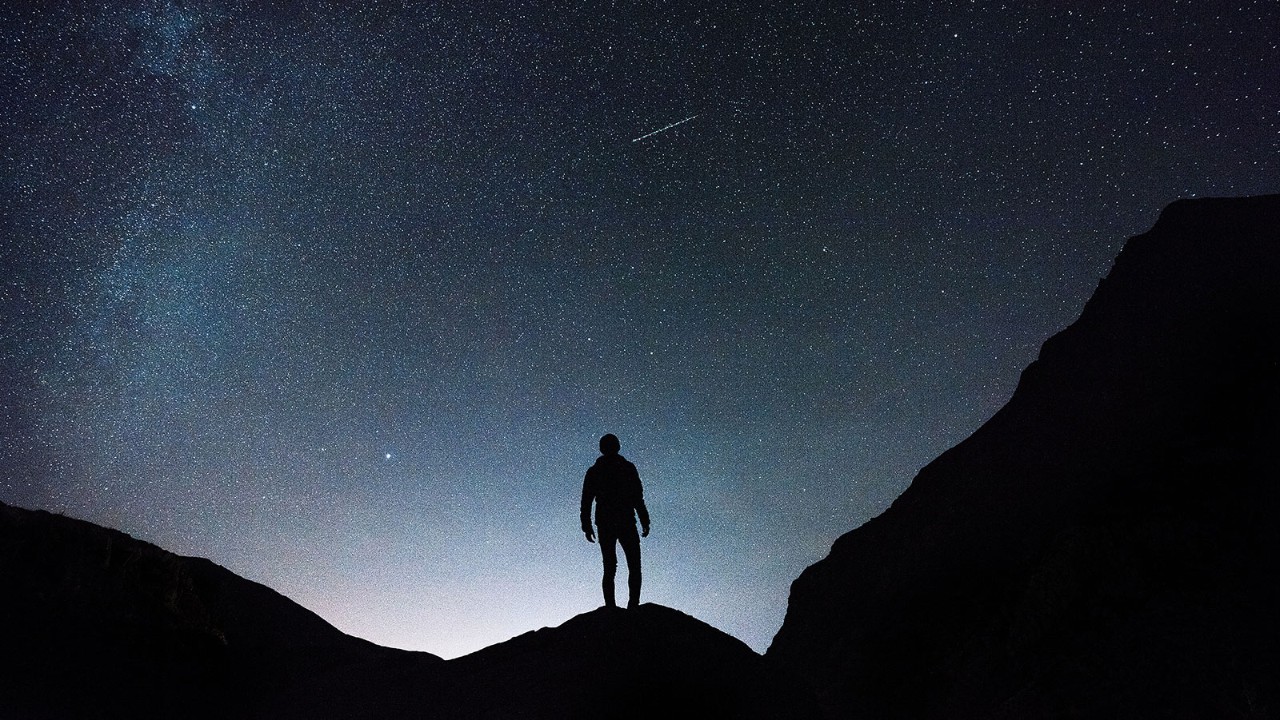 Do the Bible and science contradict each other?

If that were the case, you would need to decide which source to trust. Maybe it’s science’s job to give us the truth and the Bible’s job to teach us moral lessons?

But there is a way to trust science and the Bible that doesn’t sacrifice truth to the realm of science alone. The Bible and science describe one and the same reality in different but compatible ways.

Christianity Is the Soil out of Which Modern Science Grew

A major shift took place in the 17th century regarding how people thought about science. Science had mostly been a way to gain knowledge about the world. But Christians began to see science as a way to improve life. They believed knowledge wasn’t just an end in itself but a means to the greater end of human flourishing. The Scientific Revolution grew out of this desire for life improvement. The new view didn’t take hold until men like Francis Bacon, Galileo Galilei and Isaac Newton came along.

These men were scientists who were Christians. They believed that what they learned from their Bible helped give science a firmer footing. They believed that we could know the truth about the world. And it was their beliefs that conditioned the soil properly for science to grow and to make unprecedented levels of progress.

Christianity Is the Book and Science Is a Chapter

The Bible gives us a broad perspective on life and reality. It answers the bigger questions of life such as: Why are we here? What is the purpose of life? What is good and evil? What happens after we die? How do we relate to God?

Science answers the smaller questions such as: At what temperature does water boil? How many miles away is the moon from the earth? How intense was the recent earthquake? These kinds of questions are important, and science has brought great improvements to modern life by answering them.

With this in mind, we can think of Christianity as the whole book and science as one very important chapter. There doesn’t have to be an either/or decision between the Bible and science.

This isn’t to say that every scientific claim is valid. Not even good scientists claim this, as they are constantly challenging one another’s theories. Nor is it to say that Christians always interpret the Bible perfectly. It’s possible for us to get it wrong. Each of our interpretations deserves careful thought, prayer and discussion.

We can be thankful for scientists every time we take a Tylenol to alleviate a headache or carry an umbrella as we brace for the coming rain. We can also be thankful that our Bibles tell us how to know God, which is the ultimate aim in life. If we miss this, nothing else matters much.

Check out these books on the intersection of science and Christianity:

How to Make Sense of the Bible’s Commands

How to Choose a Group Bible Study: What You Need to Know