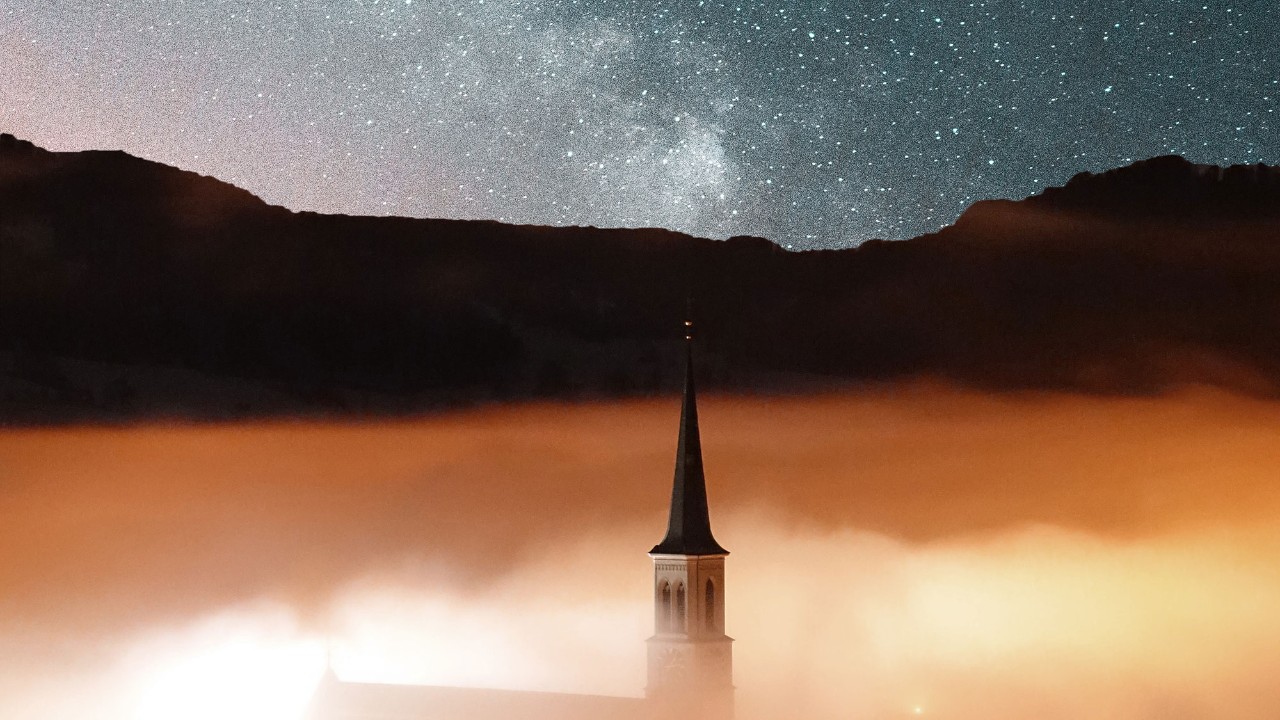 The scientific revolution is among the greatest developments of civilization. I shudder to think about life before the advent of modern science. Just consider the practice of medicine before anesthetics! It’s hard to even imagine living in such a world.

Without a doubt, science is impressive.

But does the success of science erode the credibility of faith?

Some people suggest the answer is yes. They think of the relationship between science and faith as if it’s a teeter-totter: as science is elevated in a society, religion is lowered — and trivialized. They insist that whenever science succeeds, religion loses.

Is this teeter-totter analogy accurate? With ever-increasing advances in science, will the whole of the knowledge enterprise be occupied by science and science alone?

No, not at all. The teeter-totter mentality has led many to, unjustifiably, conclude that science is the only real source of knowledge, and they often make assertions like, “I only believe what can be scientifically proven.” In western culture, this isn’t just a statement — it’s an embraced cultural attitude and way of thinking.

But such statements and attitudes are self-refuting. Science itself cannot prove that only scientifically verifiable observations are trustworthy. And since no scientific experiment can prove that statement, then, according to the statement itself, no one should believe it.

Science is incredibly powerful, but it’s a limited endeavor.

For example, some questions that science can’t answer are:

These are life’s great questions, which are of enormous importance. And, unlike science, faith is perfectly suited to provide important insights into them.

So, does science erode the credibility of faith? No. Once we properly understand the scope of science, we can safely uphold and celebrate science and faith at the same time.

About the Author: Aaron is a staff member with Cru. He loves chasing and playing with his two little girls. And at the end of the day, he enjoys the simple routine of listening to a podcast while doing the dishes followed by “story time” with his wife about the day’s adventures.