A Tiny Act to Help Women Every Month 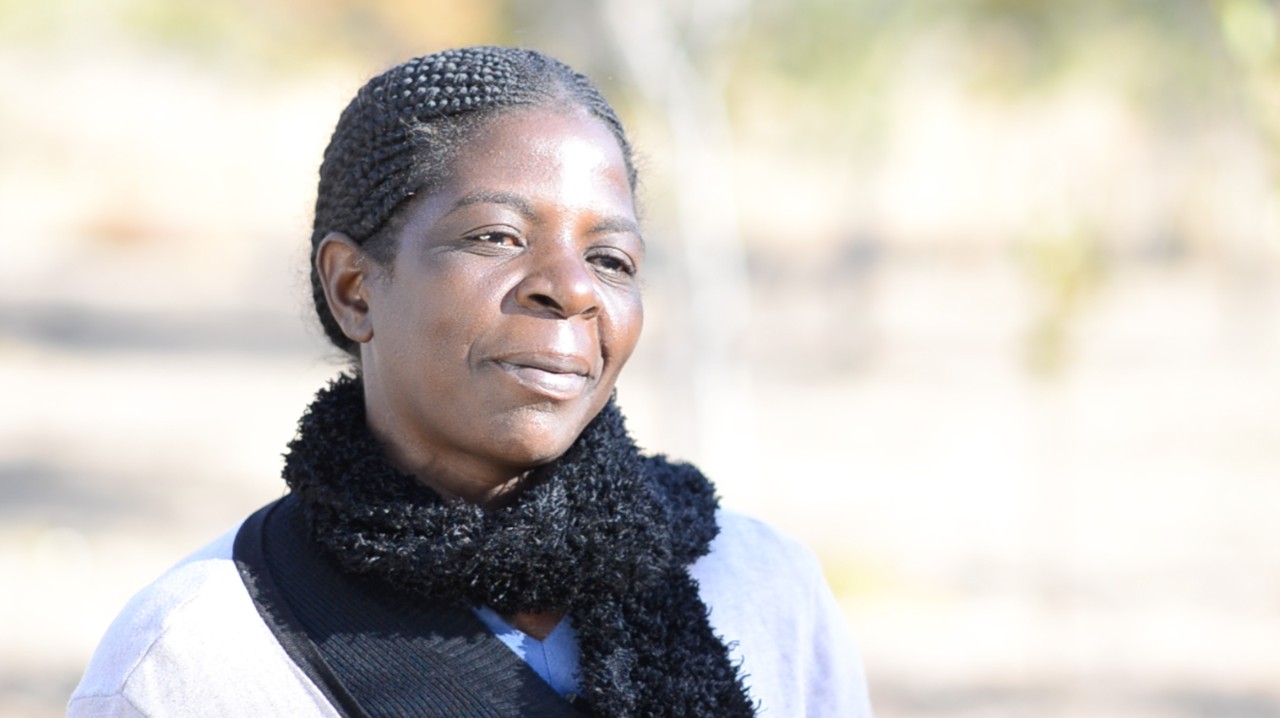 In a women’s prison in central Asia, mattresses were disappearing.

As I listened to the story, I attempted to snip my scissors along the lines I’d traced on a towel. I heard I was doing something significant, making something critically needed around the world. And it was so simple.

We were cutting and prepping reusable feminine pads, named Luopads. 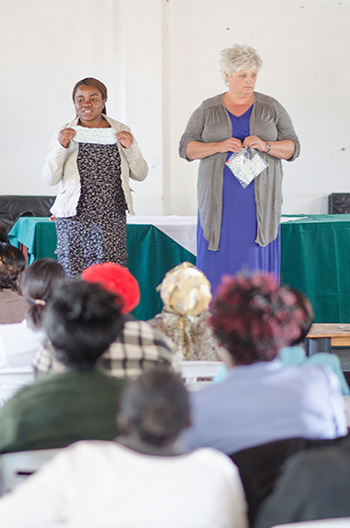 Feminine hygiene products are a source of shame in many parts of the world. Most girls in developing countries will miss 20% of the school year because of this. Not only can we bring relief through the simple process of making and shipping them, a good end in itself, but in doing so we open doors to the gospel like never before.

As I put my sharpie to good use, Dana Cassell spoke. Having worked in an OB/GYN's office, she researched and created the Luopad. She listed destinations for the pads in Africa, Asia, the Middle East and amongst the current growing refugee community.

After I’d neatly stacked my newly prepped material for 20 pads, I asked Dana if we could ever create too many of these. She said that the need far outstrips the work.

The Asian prisoners' response underscores this need, since the women had been tearing up their mattresses to use. Listen to Marla Moody explain the story.

Jesus felt the power go out from him when he was touched by the woman whose bleeding brought her great shame. His compassionate power is still going out.

As an individual, small group or as a church you can join in this great opportunity. Learn more.