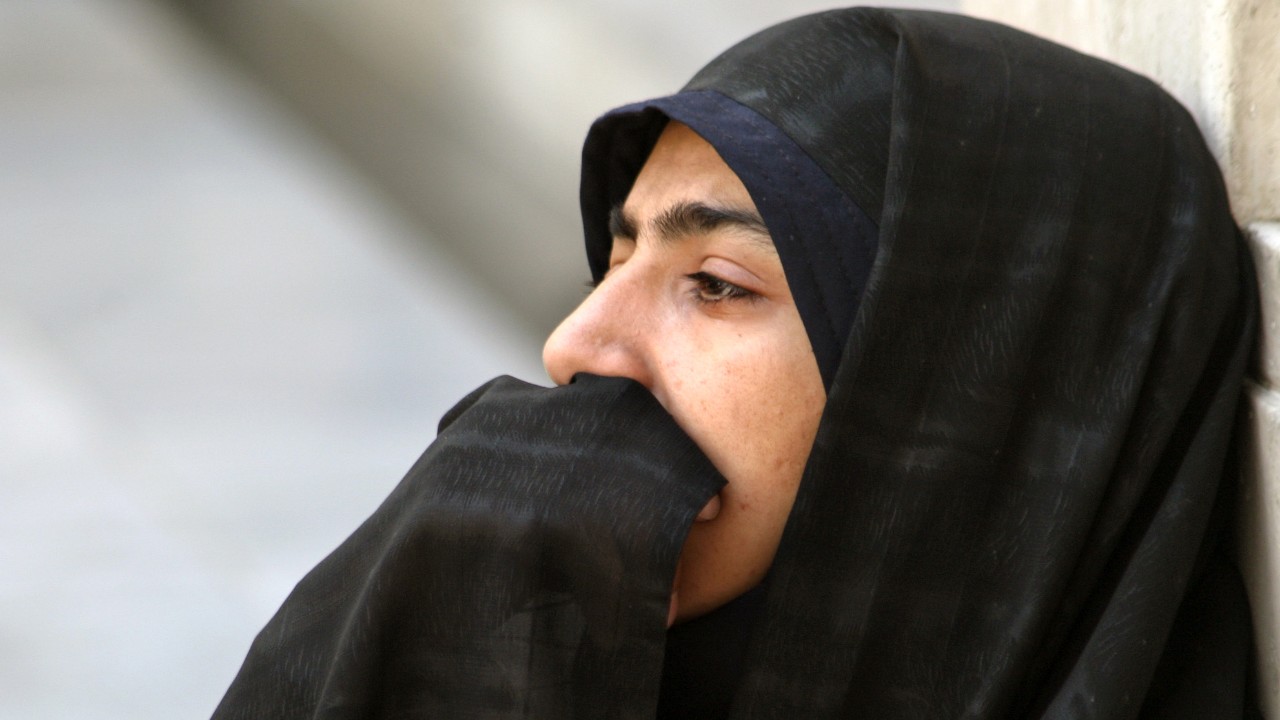 Five North African women arrange themselves on a bench. Their elderly leader plants herself next to them in the lone chair. With everyone seated, she prays, rocking back and forth in earnestness.

They gather to speak with Jesus Film Project missionaries. A bit shy, they suppress their emotions as they begin to talk, yet a large tear rolls off the youngest women's long eyelashes, landing on her dress. Her emotion instructs the missionaries in a key part of the gospel.

One woman with long, black hair & dark eyes starts to speak. She describes how her husband locked her in her house for two years after he caught wind that she had converted to Christianity. When her husband released her, she took courage and immediately returned to the group of Christian women.

The original group has shown and distributed “Magdalena” since 2007, and while suffering and taking risks for their faith, the group exploded from four to more than 60 members. Now, with children, they celebrate three generations of Christians.

Adam, a Jesus Film Project staff member, says that when North African women encounter the gospel, they uncover a unique aspect of it. He says that in the Western culture we speak about guilt and sin, but North African culture is shame-based. “They’re not [just] looking for salvation from sin,” he says, “they’re looking for validation or freedom from shame.”

That Mary Magdalene encountered the risen Christ before anyone else unveils a countercultural detail not lost on the women. In the patriarchal culture of His time, Jesus treated Mary with great dignity and love. They see this as an intimate picture of how God views them.

Watch and share “Magdalena” and “JESUS” right now at jesusfilmmedia.org.