If you discovered that your church pastor had been viewing pornography, would you immediately want him fired?

Would the answer depend on how recently it had happened?

Would you be more concerned if it was the youth pastor? 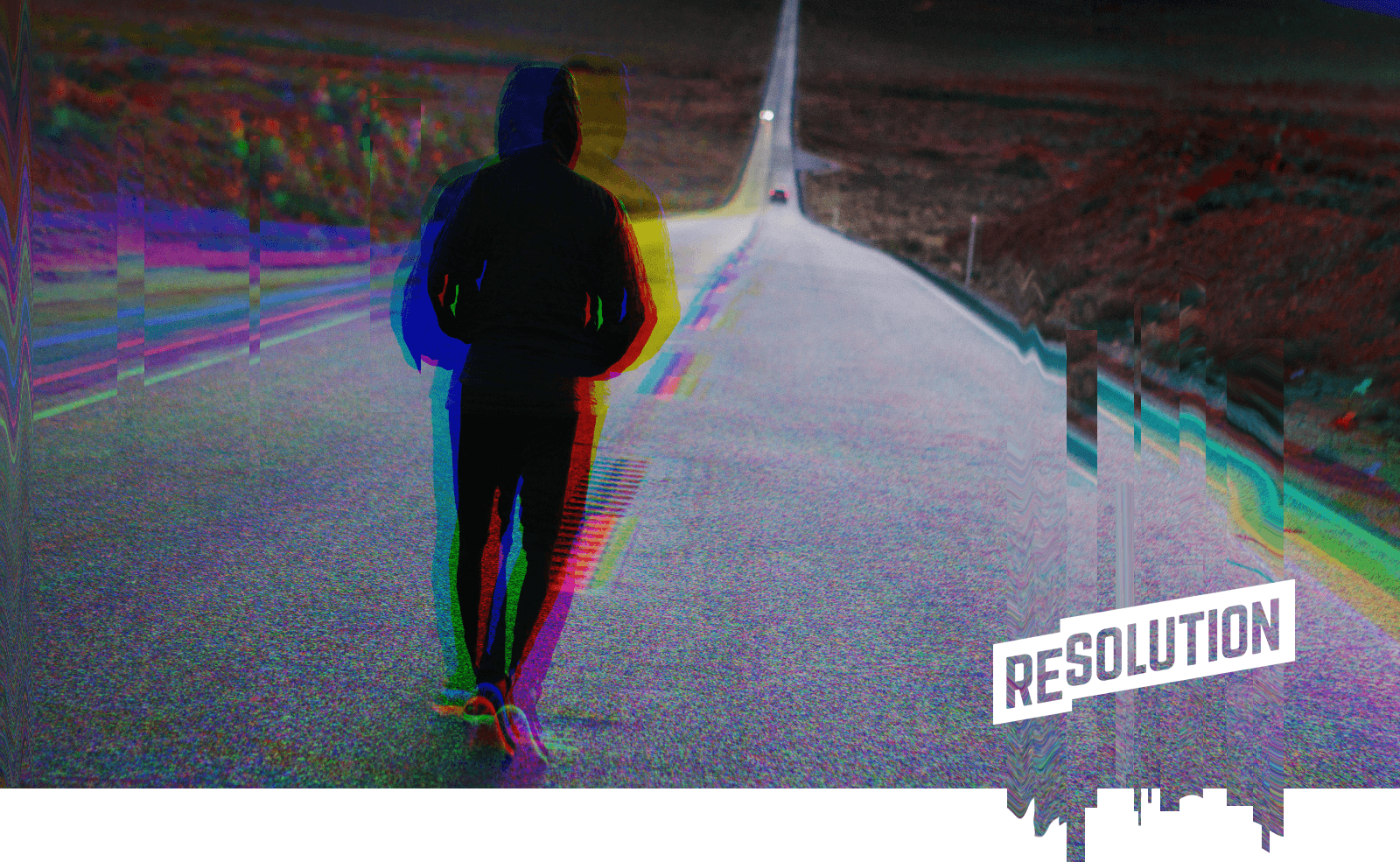 A recent study suggests 57% of pastors in the United States struggle with pornography personally, and 68% of youth pastors.

He also suggests that pastors and others Christian leaders have been reluctant to talk about this issue because of the risk of exposure attached to it. So educating pastors is the first step in equipping parents to tackle a struggle their children will be unable to avoid.

The proliferation of smartphones has changed the way we live in positive ways, but experts also suggest it has made pornography more accessible than ever before.

The study also shows that the most worrying numbers are all increasing at an alarming rate.

The Search for Solutions

“I would rather put a fence at the top of the cliff, than an ambulance at the bottom,” says Josh.

He believes the church should be leading society in addressing this epidemic. At a time when the average age a child’s first exposure to pornography happens between the ages of 8 and 9, parents need help now.

And Josh McDowell believes pastors are the key.

What's Your Next Step?

Do you want to encourage your church to tackle this issue head on? Sign up below for a 9-part email series from the Resolution Movement and Cru. Each week, you'll receive two emails that leverage biblical truth and brain science to offer real solutions for hurts and struggles and help you thrive.