Moving with the movers 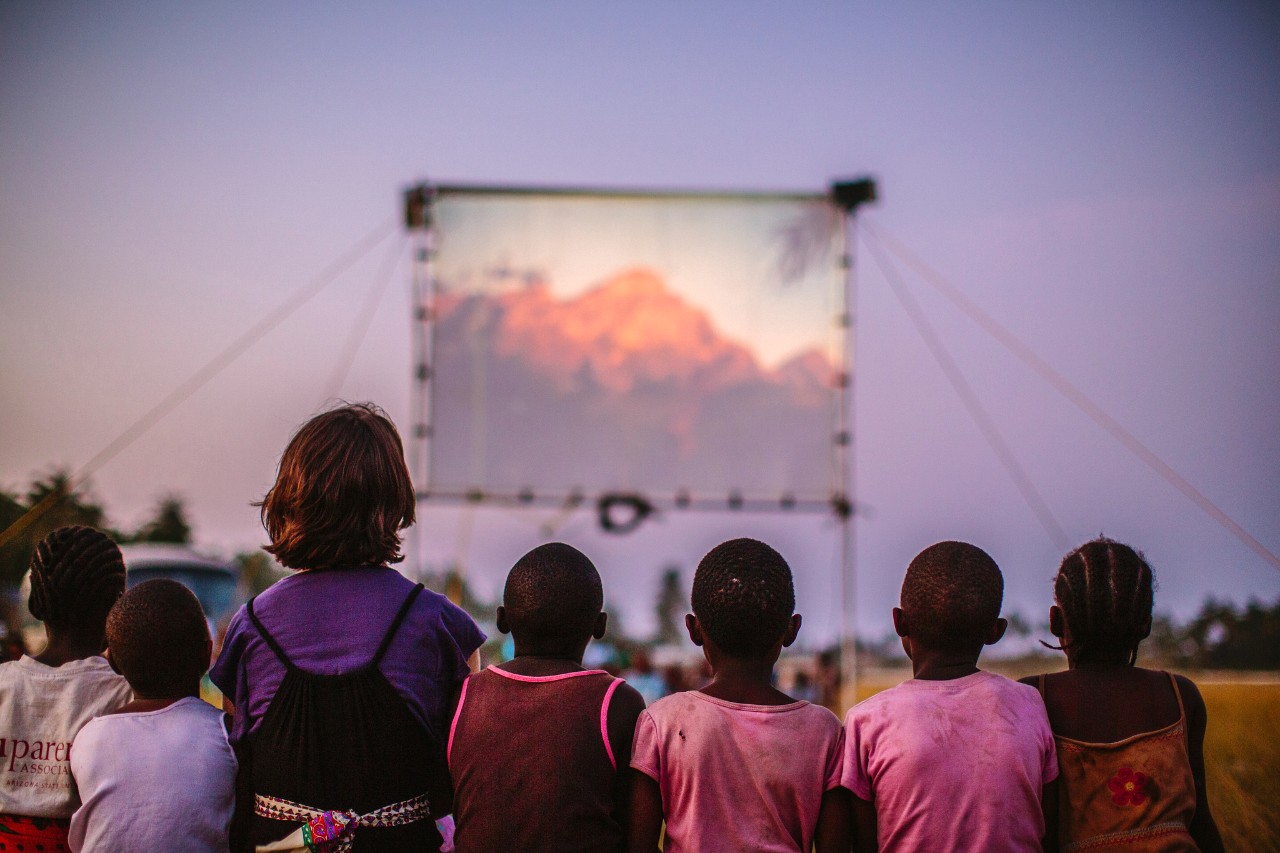 During a JESUS film missions trip to Tanzania the team met Aziza, the manager of the hotel where the team stayed. As a leader in the community, she is quite influential. Midway through our trip, she accepted Christ in response to a gospel presentation by one of the team members. The transformation in her life and countenance was almost immediate.

Two days after she trusted Christ, she asked the team to organize a JESUS film showing on the hotel property for her staff and friends. At that film showing, she shared her testimony, and seven attendees, including the wife of the hotel owner, came to faith! Now Aziza, the owner’s wife, and several of those who came to faith at the hotel film showing are becoming involved in a local church and are being discipled in their newfound faith.

You can go on a trip with JESUS Film Mission Trips and see God change people's hearts all over the world.

Tanzania Testimony Christianity How to Share Your Faith Gospel Presentation