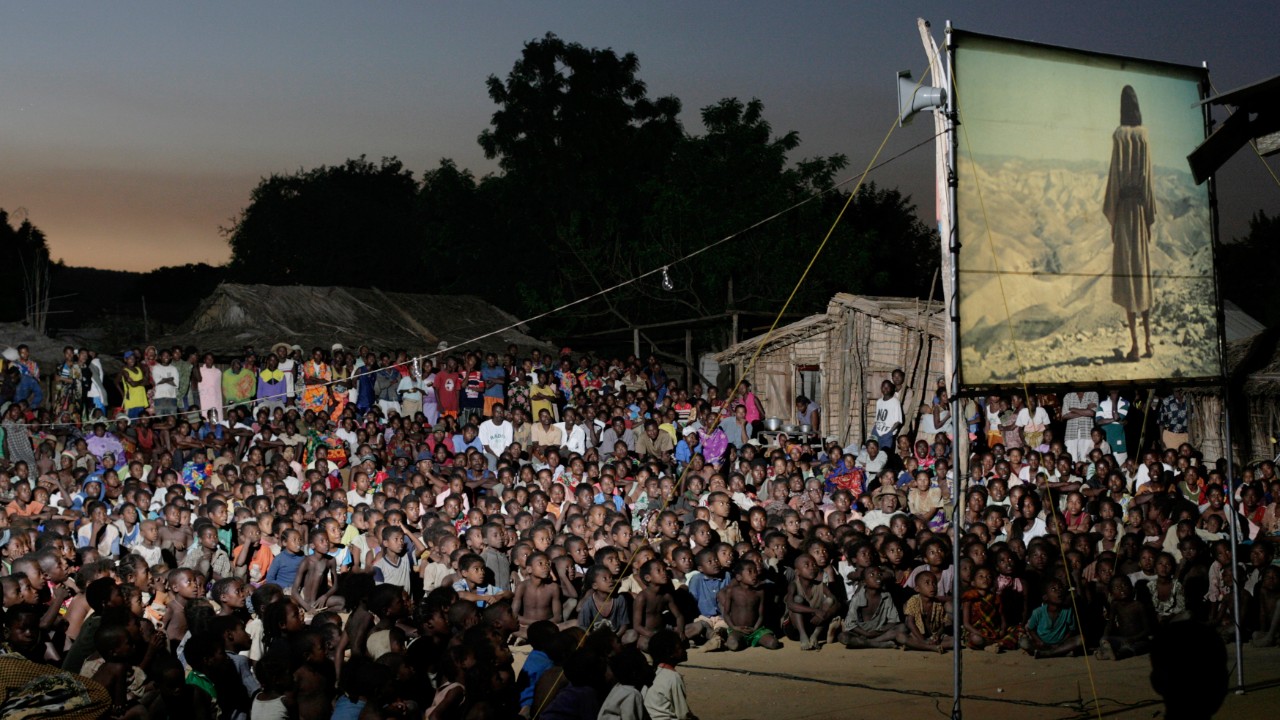 Vohitsiboy Jaona is one of the first in his region of Madagascar to trust Jesus. He indicated a decision for Christ after seeing the JESUS film. “When I gave my life to Christ, I felt peace,” he says. “I decided never to leave Him, but to serve Him truly.”

Two centuries ago, Madagascar’s King Radama invited missionaries to come preach the gospel to his people. But barely ten years after Christianity began to take root, the king died and his wife hastily seized the throne. By the end of her reign, Christianity had been outlawed and many Christians were martyred.

Modern-day Christians in Madagascar have continued the fight to spread the gospel through their country of over 20 million people. More than half the country follows traditional religions, and there is a growing Muslim population, but the JESUS film is allowing believers to reach many people.

Cru staff members in Madagascar hope to build a movement of churches that will continue to multiply. They encourage every new church to plant two or more churches in its 10-mile radius.

In one village, a church was planted following a showing of the JESUS film. The change the people experienced as a result of the gospel was so significant that they chose to change the village’s name from Antanimainty to New Jerusalem.

JESUS has become an important tool in the hands of local pastors and villagers who have accepted Christ. They firmly believe God is calling them to reach neighboring villages through the film.

Pastor Handritiana, a local minister, says, “The JESUS film has made it easy to reach people in distant places with the gospel. We have seen amazing growth in our churches. God is among us and He is doing great things. Before the JESUS film, it was hard to win souls. Now it has become easier.”

After Vohitsiboy Jaona trusted Christ, his family began to see his life change. They left idol worship and decided to follow Jesus too. Now, he helps lead the church in his village.

A village in Madagascar watches the first film in their language and learns about the One they call Jesosy who is changing Madagascar.