Growing in faith in the Democratic Republic of the Congo 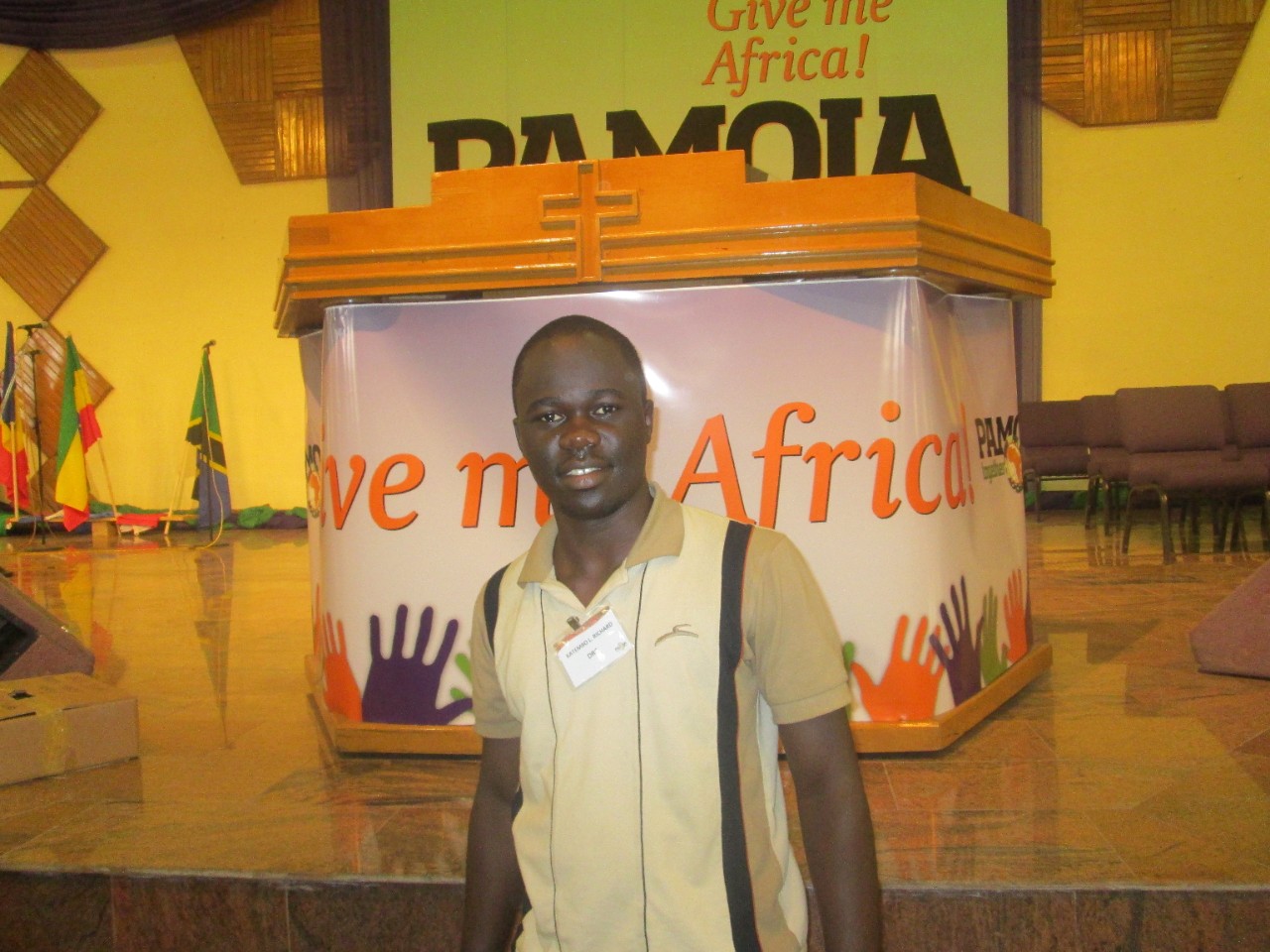 “I met Jesus a few days before I came to the university,” says Richard Katembo, a student at the University of Kinshasa in Democratic Republic of the Congo, the second largest country in Africa. “In high school, I was living my life as I wanted,” he explains, “thinking I was a Christian, but I wasn't. But before I came to university, God met me and He transformed my life.”

During his first few weeks at school, Richard was looking for other Christians who he could relate with and could help him mature in his faith as he learned about Jesus. “God drew me to Cru at my university,” he recalls.

“It was really delightful when I met young people who really loved Jesus Christ and who were really committed to follow Jesus Christ,” he says. The students involved with Cru were not only a positive influence to Richard, but he was impressed because of the way they lived out their faith even though surrounded by temptation and secular living among classmates.

There were people who impacted his life, students who were standing firm in their faith and acting as a positive example to him. The Cru community helped train him; one young person even went so far to skip class and come meet with him to help him understand his new faith in Christ. “That showed me real love,” Richard says.

As he grew in his faith through Bible reading, prayer and other training tools, Richard began talking with peers about his faith using the Four Spiritual Laws booklet. “It’s helped me to grow and really experience the Christian life,” he says. And, eventually Richard began to train and encourage other young people with the same tools.

Now that Richard has become a student leader on campus, he continues to trust God as he meets with young Christians, encouraging them in their walk with Jesus. “It’s exciting to see how God is really fulfilling His plan for my life,” he says.