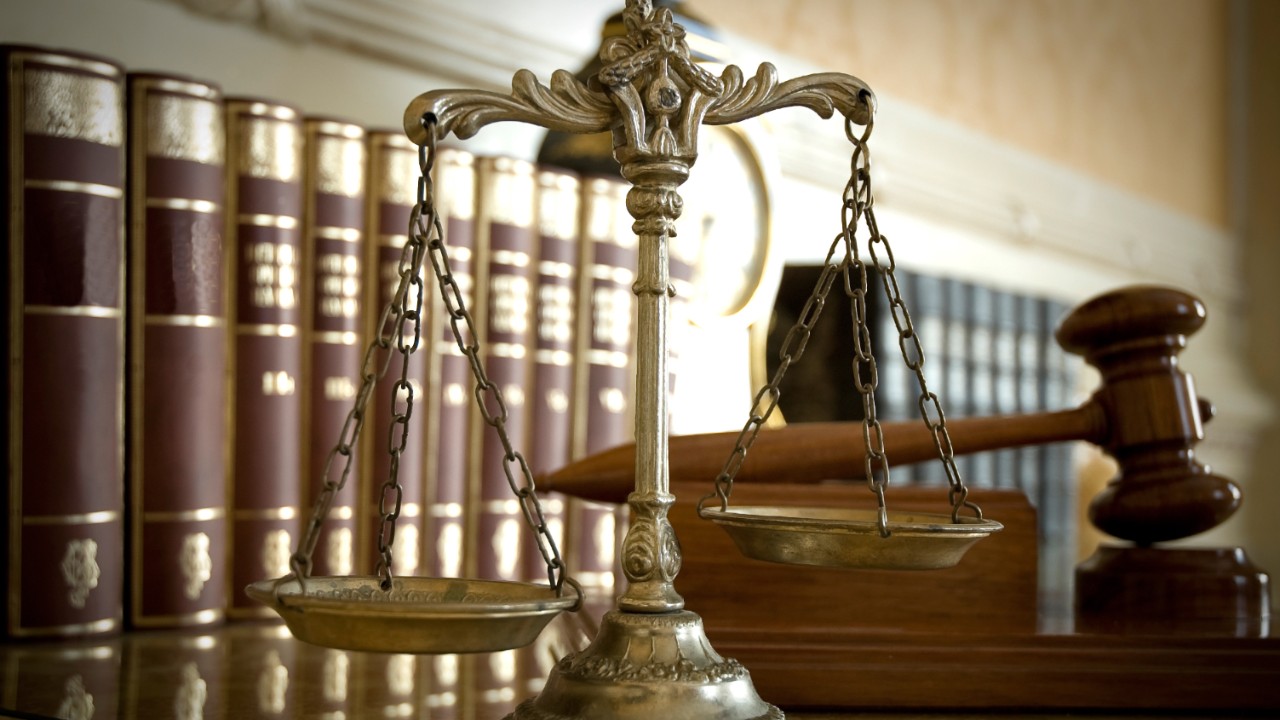 Legal professionals in the Democratic Republic of Congo (DRC) have committed themselves to the vision of Faith and Law Around the Globe (FLAG).  FLAG was founded in 2007 with the goal to develop a global spiritual movement among lawyers, judges, law professors and law students, training them to use their platforms to bring the truth and power of the gospel to their spheres of influence.

More than 50 DRC lawyers, judges and law professors attended the first ever national FLAG conference. When it ended, a group of judges banded together to work to end corruption in the judiciary in the DRC.

The delegates’ vision didn’t stop there.  During the conference, FLAG founder Robert Trierweiler had challenged them to consider whether God might be calling them to take the FLAG principles to all of Francophone Africa.  By the end of the conference, they responded that they were not able to agree with his challenge, because they felt God was asking them to take FLAG to all of Africa.  They pointed out that God intended them to use their location in the center of Africa to reach the entire continent.

Two days after the DRC conference, an additional 50 lawyers and judges, who had heard about the conference from those who attended, met to learn about FLAG first-hand. Since then, 45 legal professionals have attended a training on how to share the gospel, and some are involved in a follow­up program.

The goal to reach all of Africa with FLAG principles has motivated the African team to set a goal to have a representative from every country in Africa at the next Global FLAG conference, to be held in South Africa in April, 2016.

Atty. Kiboba is committed to having a FLAG conference in each of the nine provinces of DRC by the end of 2016.

Student Richard Katembo finds intentional, Christian community at his university in Democratic Republic of the Congo.