How to Overcome Fear and Speak the Truth in Love

by Trillia Newbell (from Creating Options Together) — 04 November 2016 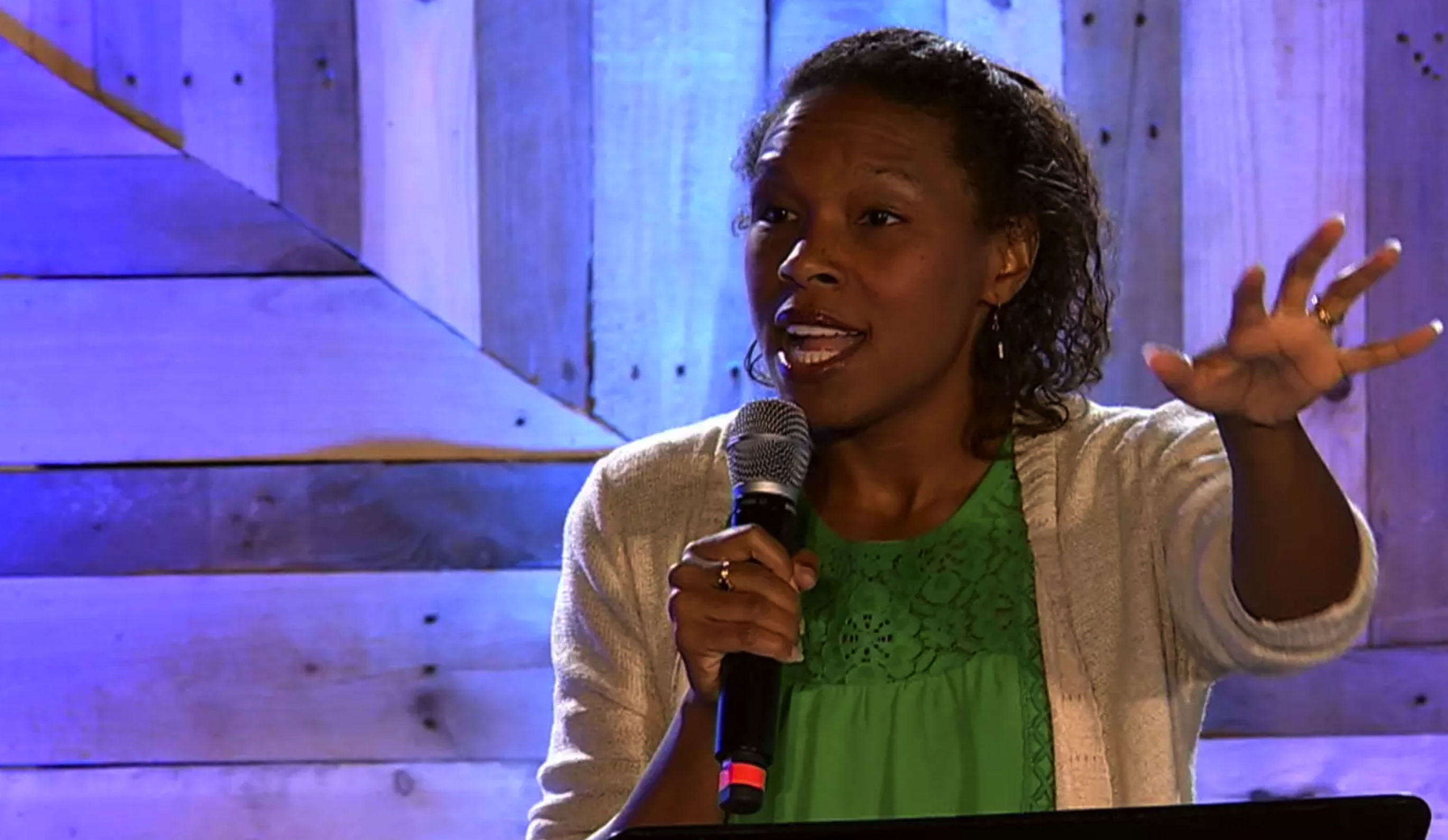 We are living in a time when fear is rampant. All you have to do is open your social media pages, and they’re full of nothing but fear. The nation is afraid. And, as Christians, we have a great obligation and a beautiful responsibility to teach the truth in this moment.

What does God’s Word say about fear? Over and over it tells us to “fear not.” But it also tells us whom to fear, and that’s what I want to focus on here.

Whom We Shouldn’t Fear

I know what it feels like to be paralyzed by fear.

And when I read about Peter’s denial of Christ in the gospels, the story reveals that same level of fear in the disciple. Peter was afraid of what others would think of him. And he distanced himself from Jesus.

Peter didn’t just deny Jesus once. Peter had three times to make it right. But he was concerned with self-preservation. He had a greater love for self at that moment than he did for Jesus.

As Christians, we have the opportunity to effect great change. That means taking a risk, and sometimes looking foolish, not giving in to the fear of man, and not caring about self-preservation.

One time a close friend, told me about going into a rural area for work. Someone thought it was okay to say something racist in front of him. He chose to rebuke him.

In the face of adversity, we have a chance to courageously speak what is right.

Whom We Should Fear

If we’re going to fear something, let it not be police, our health, our reputations, or anything else. Let it be the One who can cast our souls into Hell. That’s who we fear.

But fearing God is not a fear that causes us to cower and hide. Instead, to fear God is to be in awe of Him – the holy, just, and awesome God who is set apart. And yet, He is mindful of us. It’s ridiculous. It’s amazing. It’s awesome.

If we believe this, and fear God rightly, then we can be emboldened by faith. We can speak truth in love, because we know that we have a God who is for us.

We’re weak, and I’m not saying, “Be strong.” Actually, I’m saying, “Be weak.” Peter was confident in his own strength. But to be truly emboldened in faith doesn’t happen through personal resolve, but through the recognition of our weaknesses, our dependence on the Spirit to work in us, and regular prayer that we would be filled with the Spirit and saturated in this truth.

We walk in our weakness and trust and fear God, that He is holy and all-powerful, that He will be who He says He is, and that He will give us the strength.

Fear As a Friend

A friend told me recently that she has counted fear as a friend. When we are weak, when we can acknowledge it, when we can say, “God, I am afraid to speak about You in this situation. I don’t know what people are going to do. But I know You. So I am going to depend on You,” I think that’s a good place to be.

What if Peter had acknowledged his weakness to fear?

Fortunately, there’s more to Peter’s story. We know his failure is not the end of his story, and it’s not going to be the end of our story.

After Peter recognized what he had done, he wept. He was ashamed and broken by his sin. It is God’s kindness that leads us to repentance. And then, if we look through the book of Acts, we see Peter was a changed man. He is no longer cowering. He is no longer concerned with self-preservation. Instead, he stands as a bold servant, proclaiming the gospel in the face of opposition. That is the power of God’s mercy.

So what about you and me? What will we do? In the coming days, I believe wholeheartedly, in one way or another, we will be tempted to distance ourselves from Jesus. Siding with our Lord as the only way, truth, and life is less popular than I have ever known. It will take more and more courage in the days to come.

The fear of man misplaces God. It denies God’s holiness, and His worth. But Jesus promises that He will finish the good work He began in us. And He will give us the grace and power to fight our fears right now. Fear God. Know that He is holy, awesome, and good. Be in awe of Him and know that He is for you and will never forsake you.

My question to you is: Are you gonna do it? He’s given you everything you need.

Trillia Newbell is director of community outreach for the Ethics and Religious Liberty Commission for the Southern Baptist Convention. She has authored 2 books, most recently Fear and Faith: Finding the Peace Your Heart Craves along with articles for the Knoxville News-Sentinel, Desiring God, Christianity Today, Relevant Magazine, The Gospel Coalition, and more.  Trillia resides in Tennessee with her husband and best friend, Thern, and their two children. You can find her at trillianewbell.com.