Has the American Church Forgotten How to Lament?

by Soong-Chan Rah (from Creating Options Together) — 20 September 2016 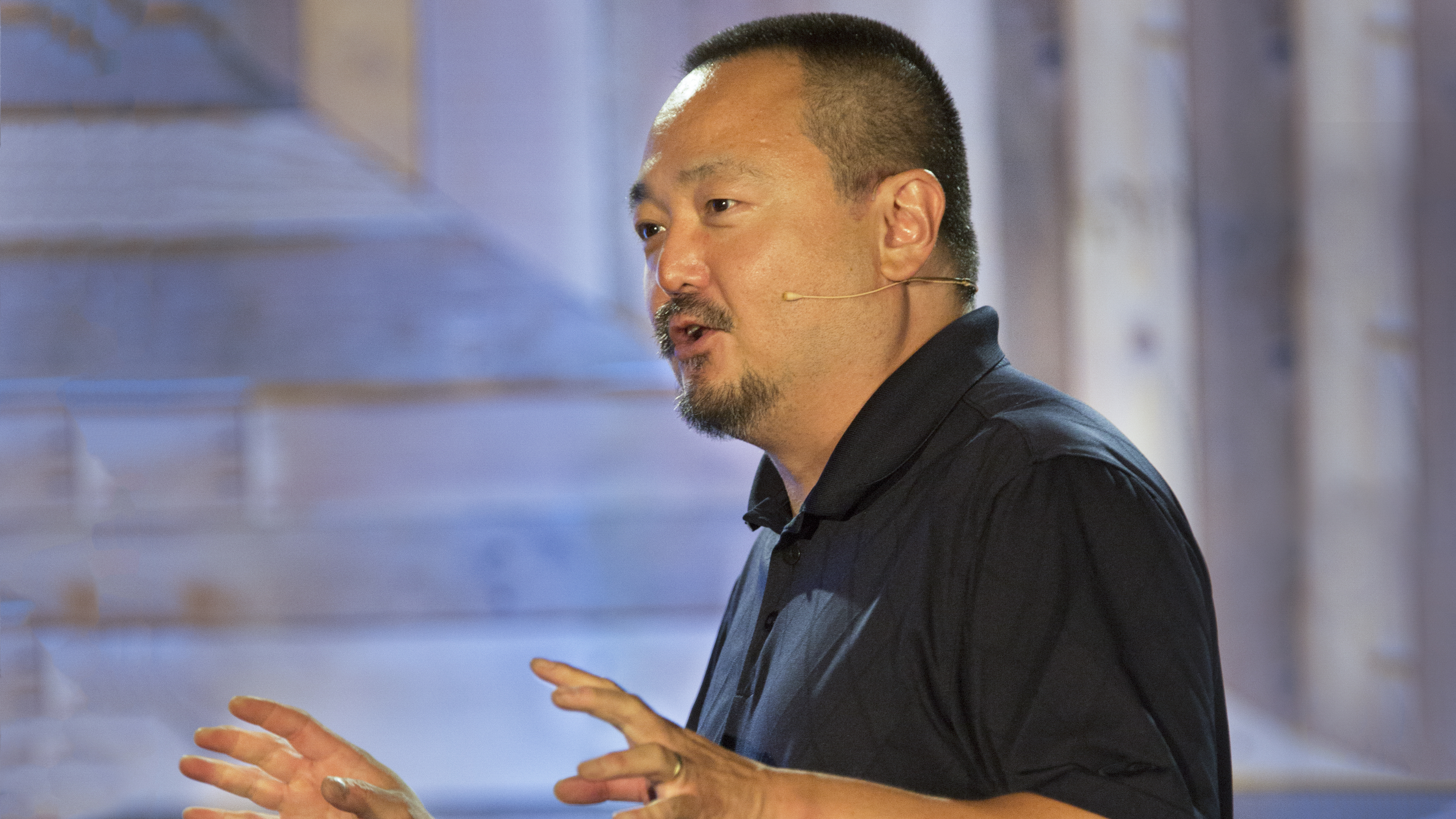 I believe one reason our understanding of racial justice and reconciliation is often so anemic is because we are missing the important discipline of lament.

We’re dealing with a community of believers here in America that does not know how to lament, how to deal with suffering and pain.

When challenging circumstances arise, in our churches and communities, we are left with three potential responses:

1. Give up and disengage Jeremiah 29:4-7 says we should “seek the peace and prosperity of the city.” American cities were once considered places where the gospel would go forth. Until black folks and other ethnic minorities showed up in the city. Then, most white, Anglo-Saxon Protestants disengaged and fled to the suburbs.

2. Give in to the world (Jeremiah 29:8,9). This can happen when a pastor moves to a new suburban development with 50,000 people and plants a church, and that church grows from zero to 5,000 in five years as the neighborhood grows. That pastor writes a book, and you develop a methodology of church growth rooted not in the Scriptures, but in the practices of the world. Then that church looks at the city, takes this suburban church model, and tries to use it in the city. In other words, it’s Christian gentrification.

3. We can have the appropriate response: lament. A typical lament in the Psalms is like a hospital visit. Someone is sick, you go and pray with them that they will get better. There is a great chance that the person is going to get better.

But if you study the Book of Lamentations, it is not about hospital visits. These are funeral dirges. And you don’t treat a dead body the same way you treat a sick body.

“How deserted lies the city, once so full of people! How like a widow is she, who once was great among the nations! She who was queen among the provinces has now become a slave. Bitterly she weeps at night, tears are on her cheeks. Among all her lovers there is no one to comfort her. All her friends have betrayed her; they have become her enemies. After affliction and harsh labor, Judah has gone into exile. She dwells among the nations; she finds no resting place. All who pursue her have overtaken her in the midst of her distress” (NIV).

Because of their disobedience, God sent Israel into exile. The most able-bodied and the intelligentsia, the ones the Babylonians thought could rebuild that society, are sent away. The ones left behind are the women, the children, the orphans, the widows, the poor, the sick, the lame and the blind.

This is a people that is devastated and crushed.

Lament not only deals with the truth of history, lament also calls for all the voices to be heard.

After the fall of Jerusalem, Jeremiah goes to the city gate and all those who had been suffering – particularly the women, the children, the orphans and the widows – gather, and they start telling their stories. And Jeremiah tells their story, not his own. We’ve got to hear the voice of the oppressed. Those are the voices that rise up in the Book of Lamentations.

Lamentations calls us to hear the voices from the entire community. As the book closes, not only is Jeremiah telling the world what the people of God are suffering in Jerusalem, but the people begin to pray for themselves. These people had once been disempowered and told they had nothing to offer, and now their voices rise up, front and center.

Our job is not to give up on the world, or to give in, but our job is to offer up a lament on behalf of the suffering.

Soong-Chan Rah is the Milton B. Engebretson Professor of Church Growth and Evangelism at North Park Theological Seminary in Chicago. His 2015 book, Prophetic Lament: A Call for Justice in Troubled Times delves further into this topic.