A Second Chance After Divorce 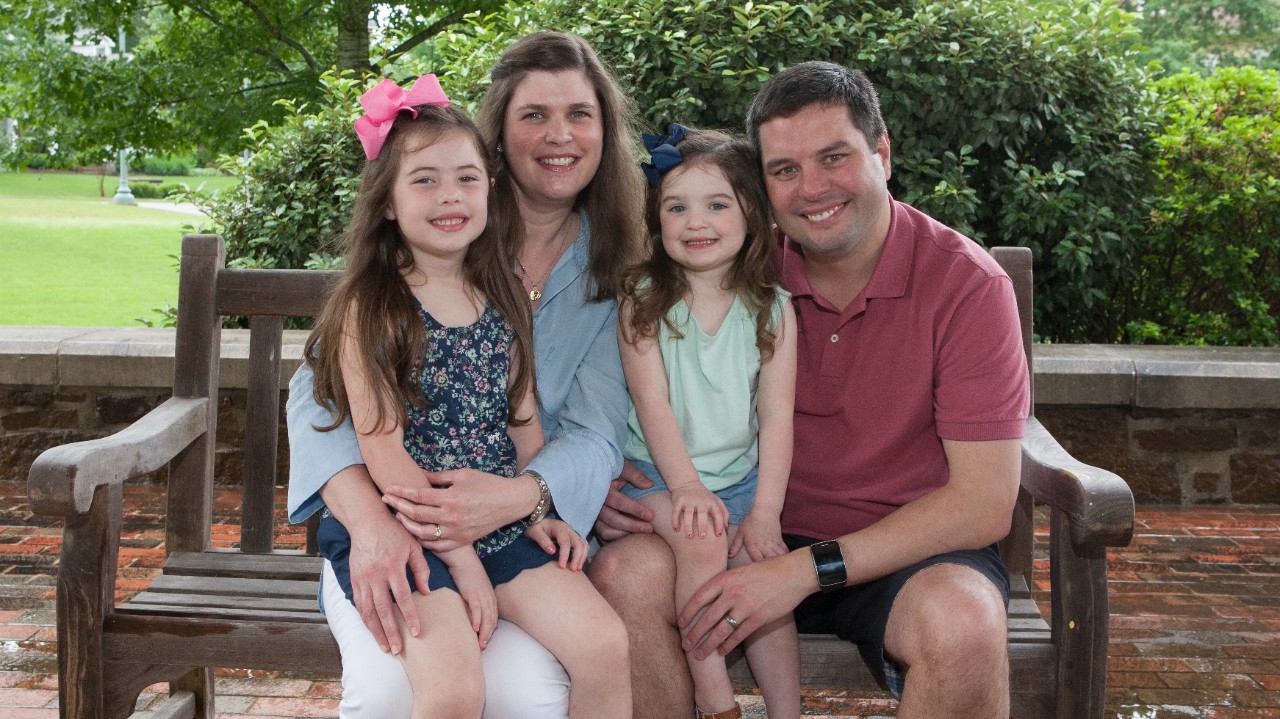 “We know what God can do in a marriage,” Jill Averitt says, “even when one has gone as far as to divorce the other.”

Growing up as a pastor’s kid, she never imagined how she would learn that lesson. She and Alex had so much in common when they married. High school sweethearts, they came from strong Christian homes and each had a heritage of lasting marriages.

Yet in the first years of their marriage, things went terribly wrong.

By the time Jill and Alex went to their first FamilyLife Weekend to Remember marriage getaway, there was little hope for their relationship. Jill was filing for divorce.

Alex, on the other hand, was praying for a miracle.

He and Jill were just 19 years old when they married. Because they were both Christians, everyone assumed they’d figure marriage out. But marriage was a lot harder than either of them had expected.

Promoted quickly by his company, Alex’s typical work week was 90 hours or more. He and Jill had little time for intimacy. “He was always working,” Jill recalls. “It was a very lonely time.”

By year four of their marriage, Jill was miserable. She couldn’t remember ever loving Alex. And when her friends told her that she deserved to be happy, she quickly agreed.

Finally, she told Alex that she didn’t want to be married anymore. He was shocked. “I didn’t understand where this was coming from,” he said. “That’s how ignorant I was of our relationship.”

So Alex cut back his hours at work and tried to buy Jill’s love with flowers, a new car, and even a new house.

They attended their first Weekend to Remember as a last-ditch effort to save their marriage. The only reason Jill agreed to go was parents begged her to give it a try. Alex prayed that somehow God would use the getaway to fix their broken marriage.

Refusing to Give Up

At the last session of the weekend, the speaker invited the couples to verbally renew their marriage vows. Each couple received a FamilyLife “marriage covenant,” a special document to sign as a visual reminder of the promises they made that day.

Alex picked up a covenant, and then he signed and dated it. He folded it into quarters and slipped it into his back pocket. He believed that one day Jill would sign it too.

After their divorce, Jill tried to date other men. Strangely, she always compared them to her ex-husband. Finally, one day, she texted Alex: “Do you think we could have made it?”

He answered, “I know we could have made it!”

Soon , they started talking on the phone. Then they sought together. Eventually, they decided to give marriage another try.

Nine months after their divorce was finalized, the Averitts had it annulled, and Jill moved back home with Alex.

Several years later, when the Averitts went to their second Weekend to Remember, they were both listening. On the last day of the conference, the speaker invited the couples to renew their marriage vows. This time Jill stood by Alex.

He pulled the folded marriage covenant out of his back pocket. “And there was his signature from 10 years ago,” she says, “just waiting for mine.”

Tears streamed down the Averitts’ cheeks. They looked deeply into each other’s eyes, and they embraced.

Then Jill signed her name next to Alex’s. By the grace of God, their marriage had survived. 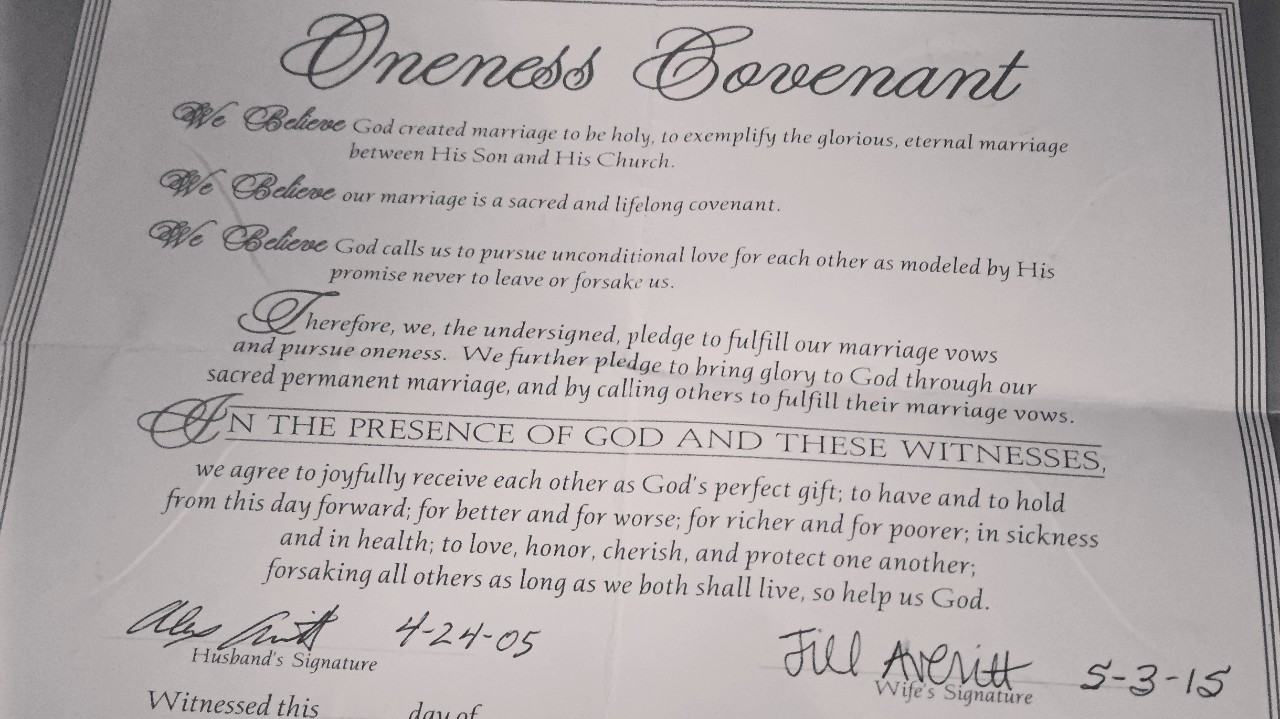 Worried About Visiting Your Family This Holiday Season?